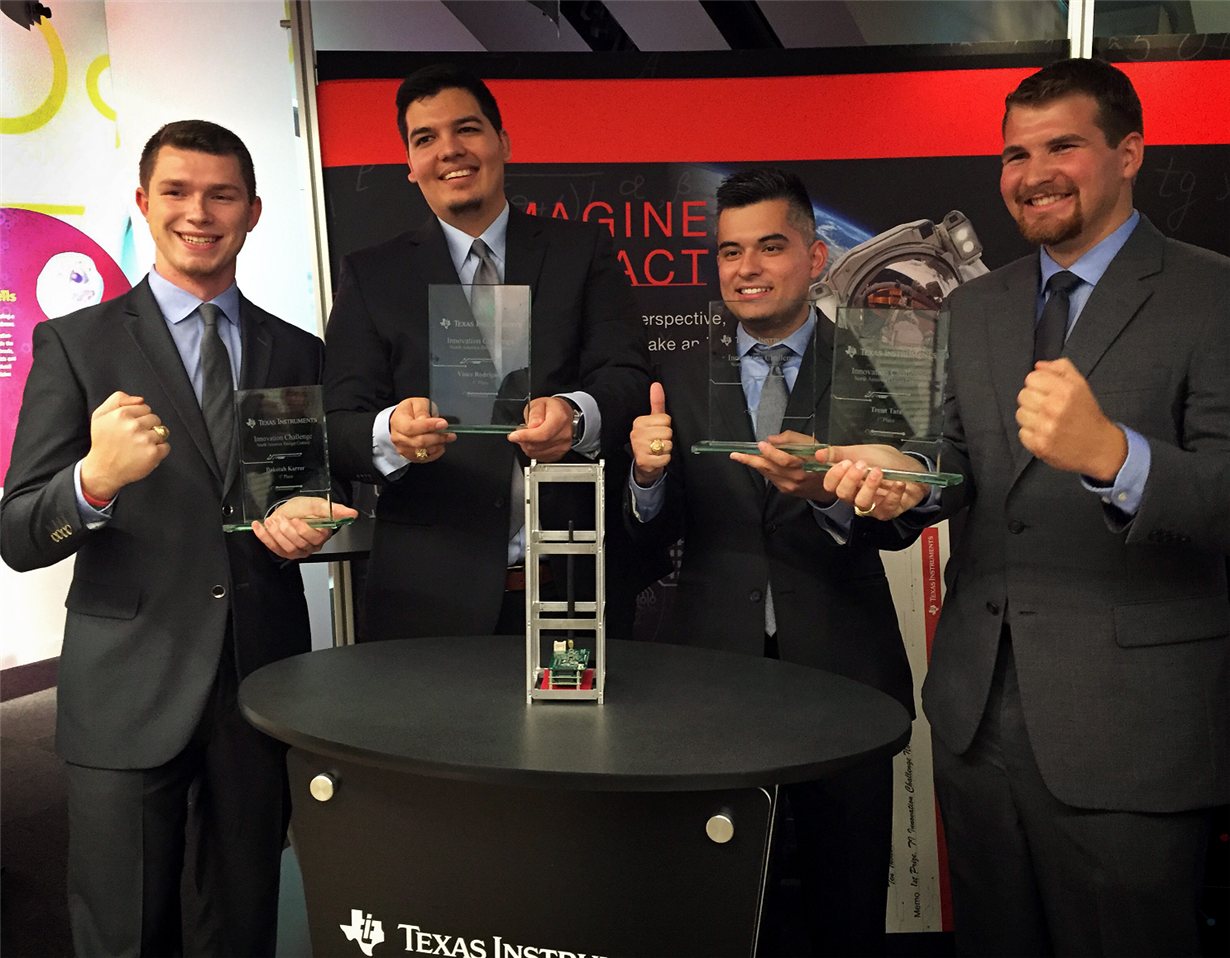 The communications system, called the “DVDTcomm board,” allows large amounts of data to be sent from the satellite to stations on Earth. The information the satellite collects allows us to better understand the Earth by monitoring: plant growth in micro-gravity, radiation patterns, remote sensing of Earth at various altitudes and weather patterns.

DVDT partnered with T STAR, a commercial space enterprise, which focuses on using small cube shaped satellites (called CubeSats) to collect scientific research in a microgravity environment. T STAR has built their own CubeSat, called the TSat. In initial discussions with T STAR, the DVDT team realized that a communications component would be an essential addition to the existing low Earth orbit TSat design.

When evaluating rapid prototyping solutions, the team turned to the MISL System (Modular Integrated Stackable Layer) developed with NASA. The DVDTcomm board was designed as a long-range line-of-sight wireless communications layer built to integrate with the MSP430™ microcontroller (MCU) layer.

The board listens for a ping from the Earth station to establish an initial range of connection. The system is managed by a real-time operation system (TI RTOS), then the data is packaged and transferred over Sub 1GHz wireless. As the TSat is slowly falling back towards the Earth, it is collecting data at different atmospheric levels and now, thanks to the added communication component from the team, the data can be transmitted back to stations on Earth. 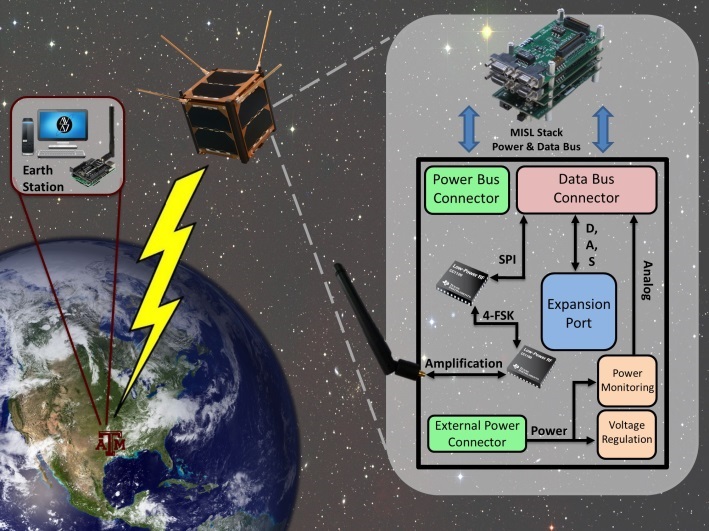 This figure shows a visual depiction of the DVDTcomm board and illustrates the TSat in orbit. The orbiting TSat is then further dissected into the existing MISL Stack and newly designed DVDTcomm layer.

The DVDT team chose to use the following TI components in their design due to the support the E2E™ community offered, the reliability of the products and the access to reference designs:

Before the team could call their system a success, they had to test it to ensure it worked in low-Earth orbit. The team conducted initial testing at Lake Somerville in Texas to verify long range line-of-sight communication. During the second round of testing, they sent up a high altitude balloon near the Dallas area and monitored it from the Earth Station in College Station, Texas. The balloon reached 107,000 feet, reaching above 99 percent of the Earth’s atmosphere before bursting – however, the system proved to still transmit packets of information at this high altitude. 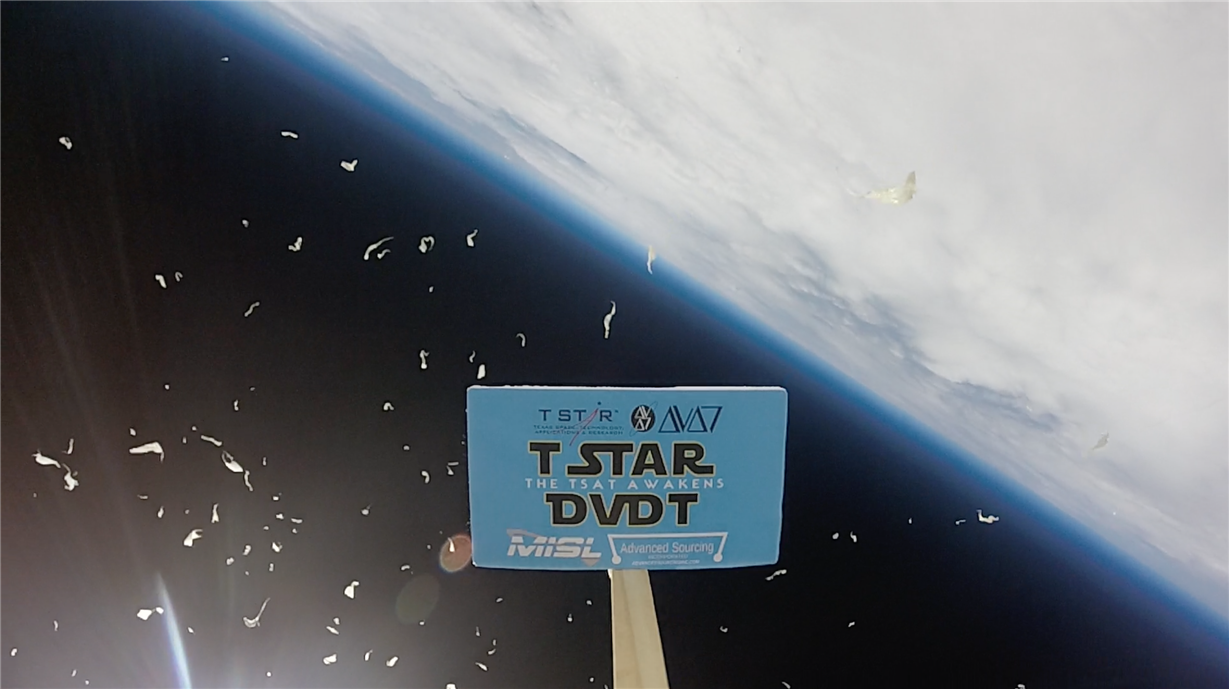 Together, the DVDT team was able to burst Earth-bound barriers, overcome challenges and build a fully-functioning prototype for T STAR to expand TSat capabilities.

See the team’s documentary of the design process