How to boost your battery-powered wireless sensor nodes 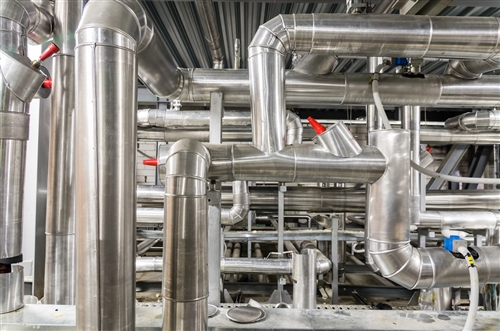 The proliferation of the Internet of Things (IoT) has created wireless sensor nodes (WSNs) in every conceivable nook and cranny of the typical industrial building. A WSN is a device, usually battery-powered, that measures or monitors something such as temperature or movement and then reports that data wirelessly to a centralized host for further analysis. Consider a fire alarm system in a smart building. Hundreds or thousands of WSNs (fire alarms, smoke detectors, sprinklers) are all connected to a single host that monitors their functionality and status. The host has alert functionality so that building maintenance knows when a specific WSN needs a tune-up; it can also indicate to firefighters where exactly a fire is and where it is spreading.

With the growing number of WSNs, their cost is becoming more and more important. Not only must the electronics be cost-effective; WSN batteries must also be cost-effective and readily obtainable. The ubiquitous AA alkaline battery or CR2032 coin cell are both easy choices for low-power systems. And although they contain a higher energy density, higher-end Lithium (li)-thionyl chloride cells or rechargeable li-polymer batteries are usually not an ideal solution because of their extra expense and reduced availability. While a longer runtime would be possible in the same amount of space with such batteries, sometimes you just can’t beat the ease of being able to get a replacement battery at your local convenience store.

To be effective, WSNs must have low maintenance costs. Therefore, the battery must last for years between replacements. The first step to enabling this performance is optimizing the code on the microcontroller (MCU) used in the WSN to stay in standby mode most of the time, while making best use of the active time.

Along with selecting and optimizing the rest of the peripherals in the WSN, designers also need to optimize the power supply. Finding a power supply that operates at a low-enough power to deliver years of runtime is challenging. Traditional power supplies have required at least 10µA to operate themselves. This is certainly not acceptable for an ultra-low-power system that operates on merely a handful of microamps.

Based on the architecture decisions you make when selecting the MCU, peripherals and number of batteries, your WSN may require a step-down converter; I discuss these systems in this blog post. But if you only have a single AA battery or if your WSN needs a 3.3V or 3V rail, you will need a step-up converter. Ultra-low-power step-up converters are much less common in the market.

One such step-up converter is the TPS61291. This device is best suited to WSNs powered from two series AA cells (2.4V nominal) or a single coin cell (3V nominal) in systems that can operate directly from batteries in standby mode. This converter uses a bypass mode that consumes just 15nA during a WSN’s standby mode. When the system goes active, it instructs the TPS61291 to turn on and consumes the current shown in Figure 1. 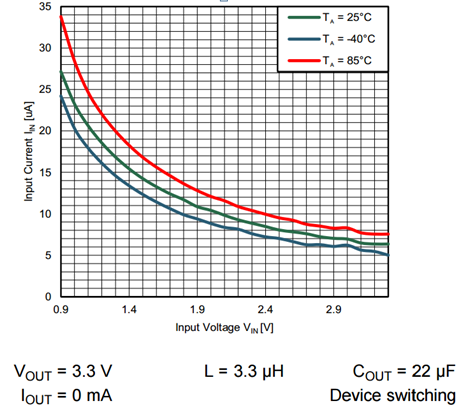 Figure 1: When powered from two AA batteries (2.4V nominal), the TPS61291’s no-load input current to achieve a regulated output voltage is about 8µA at room temperature

While this is a good solution for some systems, WSNs powered from a single AA battery or those that cannot run directly from the battery voltage need an always-on step-up converter to generate a sufficient voltage for system operation. Such a power supply must have a very low quiescent current (IQ) to reduce the standby-mode input current to acceptable levels. The TPS61098 fulfills this need by providing the current consumption shown in Figure 2. Whereas the TPS61291 consumed 8µA from two AA batteries, the TPS61098 consumes less than 2µA from a single AA cell. 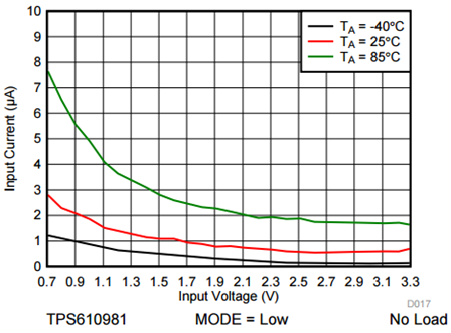 Figure 2: When powered from a single AA battery, the TPS610981’s no-load input current to achieve a regulated output voltage is less than 2µA at room temperature

Whatever your WSN’s battery configuration and MCU and peripheral requirements, there is an ultra-low-power solution available.

How much power does your wireless sensor node draw in standby mode?