How to build a simple regulated positive and negative split supply

Creating a split supply that delivers both a positive and negative voltage to the system has always been a pain on a good day for most of us. Some systems use push-pull transformers. Others use a boost converter with an AC-coupled output to create a positive and negative rail. But both choices have serious challenges and may add cost, size and complexity that you cannot afford in your design – especially if your design is for a small form-factor application. 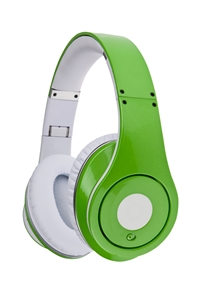 The push-pull method is traditionally used for high-power systems and is often just reused from previous designs. If built from scratch, its design is going to be complex and large, as you can see from the simplified schematic shown in Figure 1. 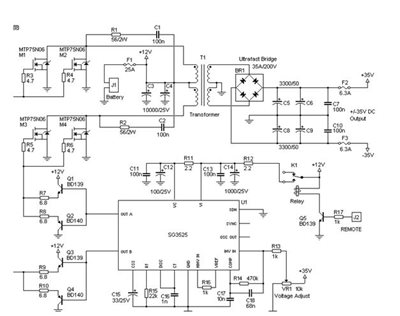 When using a boost converter (as shown in Figure 2’s simplified schematic), only the positive output is truly regulated, while the negative output goes along for the ride. And that negative voltage might not be very accurate. 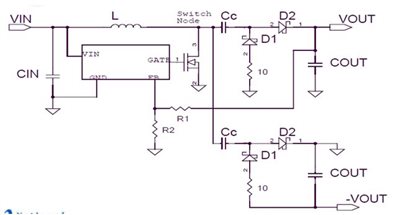 along for the ride in the boost converter

So what alternative exists for a simple and accurate bipolar split supply?

The main advantages of TI split-rail converters are:

As you can see from the schematic in Figure 3 of the TPS65132, this split converter can generate a ±5.4V signal with a small footprint and a limited number of external components. The full voltage range of the device can be configured between ±4V & ±6V (asymmetrical or not). 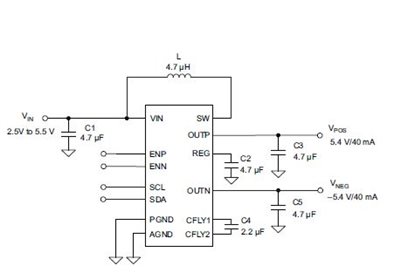 Figure 3: The TPS65132 generates a ±5.4V signal with a small footprint and a limited number of external components

Split-rail converters are ideal for general dual-power-supply applications such as musical instruments, home audiovisual equipment, sensors, measurement equipment, medical equipment and more because they are flexible, simple and accurate. To help determine if split-rail converters could work on your next design, check out TIDA-00385 for powering headphone amplifiers.

In what applications could you use a regulated ± output?