How to do a PCB layout review 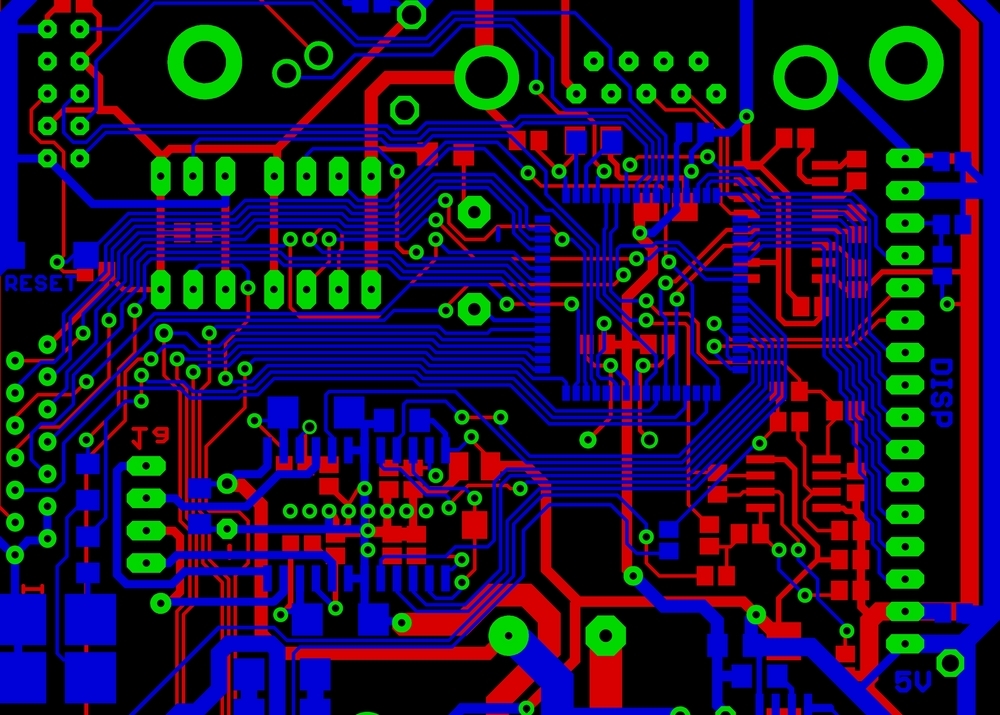 After a design’s schematic and bill of materials (BOM) are finalized, the design proceeds to the printed circuit board (PCB) layout phase. While the layout takes a significant amount of time to do correctly, this is often the point in the project where the schedule becomes compressed and rushed. You’ll hear, “Get that board out!” for the few days or weeks that a project is in layout. Don’t make the mistake of skipping the PCB layout step because of time pressures.

While the schematic and BOM dictate some portions of the circuit’s performance, the PCB layout can make or break a good schematic and BOM. For example, excessive trace length or narrow trace widths can turn a capacitor into an inductor due to the parasitic inductance in such traces. Would your schematic pass its review if all the capacitors were inductors? Because it is so important, you should do a PCB layout review on each and every circuit, on every PCB revision.

A good PCB layout reviewer should be knowledgeable about the circuit type they’re reviewing. For power supplies, this is someone with experience designing power supplies. Knowledge of thermal issues is important too, such as power-dissipation capabilities of a component and temperature rises and parasitics from components and PCB layout.

You should budget time in the PCB layout process to review the layout, implement the required changes and then re-review the new layout. The time you spend now can save hours, days and weeks of frustration later. In many cases, a PCB layout review saves a future PCB spin, which is a huge time and cost sink for any project.

I go through an example PCB layout review in detail here, but the key questions to ask are:

How have PCB layout reviews saved your designs from unplanned board spins?