It’s a dirty job, but nobody’s gotta do it: Rise of the (domestic) robots 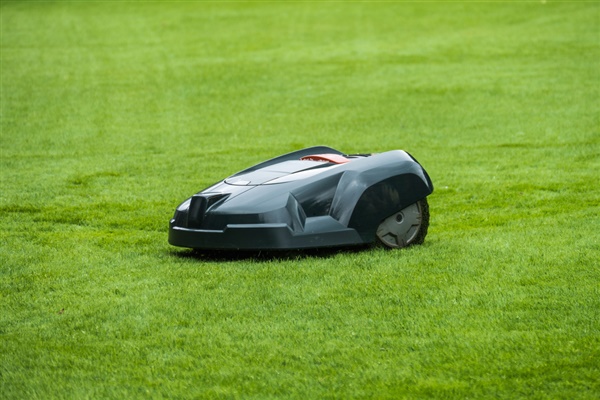 Who wouldn’t love having a home that runs itself? We’re in a golden age of ever-smarter gadgets, and one of the hottest areas of innovation is one that’s long captured the public’s fascination: robots.

The industrial arena has relied on robots for decades now, and they play a key role in producing today’s modern automobiles, semiconductors and all manner of goods. Most of these robots are line-powered, complex machines responsible for everything from welding and packaging to material handling and testing. In homes, where portability is key, they’ve been relatively slow to take off, largely due to the limitations and expense of batteries.

The massive boom of the notebook PC market in the past two decades yielded giant infrastructural investments in large-scale lithium-ion (Li-ion) battery-manufacturing operations, driving cell costs down and encouraging the proliferation of the popular 18650 form-factor battery – a size that no longer works for today’s sliver-thin notebooks but still fits neatly into other high-volume products like power tools and e-bikes.

Similarly, emerging higher-end markets like electric vehicles have spurred cell-makers to figure out clever ways to extract higher power and energy densities; these innovations knocked down a key technological barrier for home robotics. Robots could finally achieve a meaningful runtime on a single charge, while delivering the “oomph” needed to get through tough tasks like vacuuming a shag rug. Going from corded to cordless, adding a little extra autonomy into a newly portable appliance was a no-brainer.

Today, you can buy home robots that accomplish a myriad of mundane tasks: vacuuming, mowing, mopping, scrubbing and even clearing out the gutters. Some robots can positively affect a person’s well-being, like home-care companion robots that help with nursing-home patients, or telerobots that allow telecommuters to connect with remote teams more organically.

Whatever the end use of these various robots, the implementation of modern batteries is pretty standard: packs usually range from 14.4V up to 36V (four to 10 Li-ion cells in series) and have capacities on the order of a few to tens of amp-hours.

When it comes to the batteries that power a household robot, a few key features stand out:

TI’s bq76920, bq76930 and companion bq78350 are designed to meet the demanding needs of today’s Li-ion robotic-appliance battery packs from 18V to 48V. For 14.4V packs and below, the bq3060 and bq40z50 offer fully integrated, single-IC battery management. Simpler solutions such as the bq771800 are a great alternative for ultra-low-cost batteries that need basic overcharging protection.

In a world where door locks selectively unlock for houseguests and deliverymen, color-changing light bulbs sync to Spotify playlists, and thermostats can shrink utility bills, why not also employ a few robot helpers to tidy up around the house?