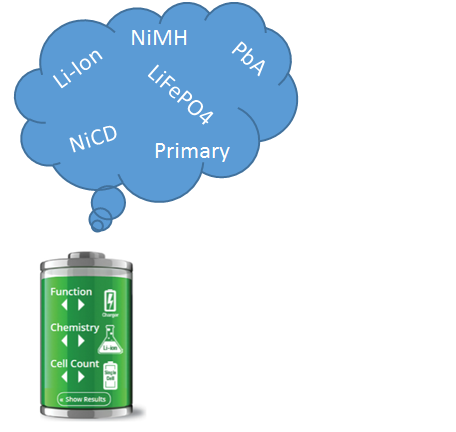 Lithium-based chemistries are the most widely used cells in portable electronics, but other chemistries also are popular in automotive, industrial and portable-electronics applications. The maximum operating voltage varies from 3.6V to 4.35V for lithium-based cells, to under 1.5V for nickel-metal hydride (NiMH) and nickel-cadmium (NiCD) cells, to over 13V for a stack of six lead-acid (PbA) cells. Many automotive and industrial applications have system requirements where pack voltages can reach 50V and even exceed 100V.

In addition to high-voltage requirements, these automotive and industrial applications typically must support aggressive load-current profiles. Transient loads can be difficult to gauge, and it is common for the state-of-charge (SOC) to jump as loads pulse and vary in intensity. Here at TI, we have added gauging-performance improvements to our Impedance Track™ gauging algorithm that prevent state-of-charge jumps. We also added a capacity-smoothing filter to support aggressive transient-load conditions. 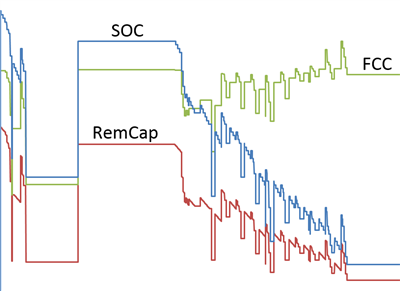 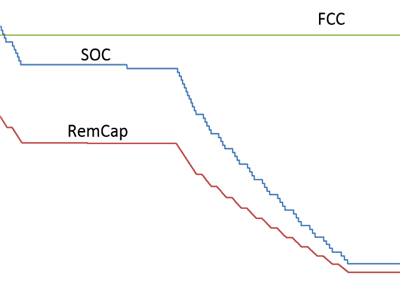 Gauges typically remain coupled to one set of batteries for the life of the pack, but some systems have replaceable cells. This presents a challenge for the gauge to reinitialize the Ra table and Qmax that it learned from the old battery. The gauge limits how much the Ra table and Qmax can change, so large changes to initialize a new battery can be disqualified. You must modify some gauging parameters to allow learning in a “host-side” system.

If you have an application with high voltages, aggressive load profiles or host-side system support, consider the BQ34Z100-G1 for the gauging device. This gauge can support lithium-ion (Li-ion), lithium-ion phosphate (LiFePO4), PbA, NiMH, NiCD and some primary cell chemistries; it also automatically reconfigures most parameters based on the chemistry programmed into the device.