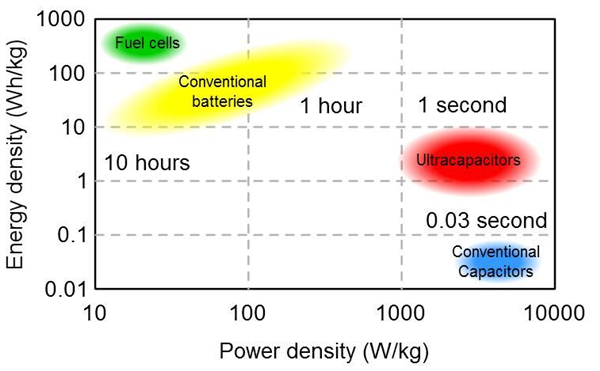 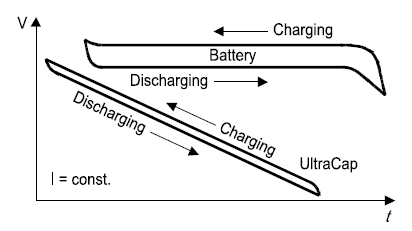 Recent developments in supercapacitors have led to the introduction of lithium-ion hybrid capacitors chargeable to a higher voltage (up to 4V) with less self-discharge and thus greater energy density. A disadvantage with these kinds of supercapacitors is their inability to be discharged to lower than about 2.2V without becoming damaged. 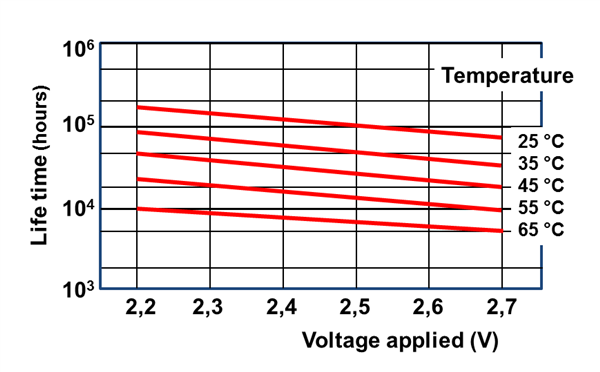 Since the maximum voltage to which a supercapacitor can be charged is between 2.7V and 3V, it is necessary to connect several supercapacitors in series for most applications. Thus, you must balance the supercapacitors; otherwise one unit could be charged more than the other and lead to unequal capacitor aging, subsequently reducing the pack’s ability to provide the required energy for the application.

Among the several methods employed in balancing supercapacitors are passive balancing using resistor strings, using switched resistors, using Zener diodes and active balancing. The first three methods result in power losses in the resistors, while the fourth method is the most efficient but also the costliest.