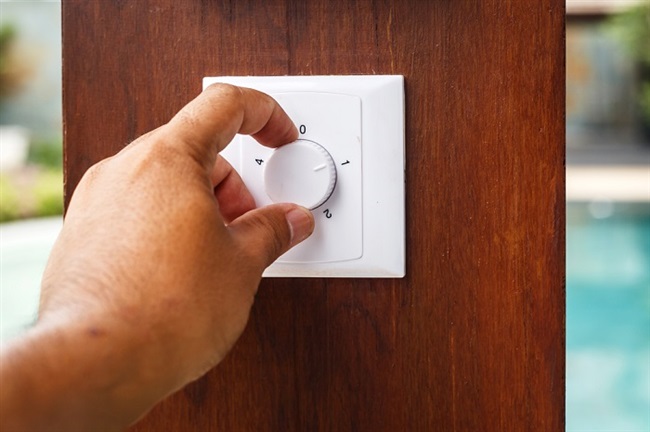 When designing an ultra-low-power system such as a smart watch, low-power sensor node or smart meter, the current required to operate the power supply is critical. This quiescent current (IQ) must be low enough to keep high efficiency even at an ultra-low-power system’s sub-10µA load currents. For example, if your load current is only 1µA, your system will be very inefficient if the power supply powering your load requires 20µA just to operate itself. In other words, you would spend 20µA to deliver just a single microamp! A lower IQ, such as 360 nanoamperes (nA), enables long battery runtimes between charges or a long operational lifetime when running from primary cells.

Besides the IQ and resulting efficiency, such systems have other power-supply design considerations: cost and size, for example. As well, a specific feature may be very useful in a wearable application but useless in a smart meter. With so many different requirements, a one-size-fits-all solution is impossible. There must be trade-offs and optimizations for the three main knobs— efficiency, cost and size— to best fit the variety of ultra-low-power applications.

Wearable applications require both ultra-low power and absolute smallest size and need a truly innovative solution with extremely high levels of integration. What if the power-supply IC integrated all of the components? Since wearables usually have several load switches to disconnect unused subsystems to reduce their leakage current, what if the power supply integrated a load switch as well? Ultra-low-power applications where size is most important would find the TPS82740 MicroSiP module most appealing with its complete integration – plus a load switch – in less than 7mm2. However, since a MicroSiP device integrates everything, it clearly has a higher cost than discrete implementations. And because of its very low profile, the inductor used in the MicroSiP has a relatively high DC resistance (DCR), which slightly decreases the efficiency compared to other solutions.

For low-power sensor nodes that need to be small but not necessarily the smallest, where cost is of higher importance, a discrete IC with user-selectable passive components is a more appealing option. An added benefit of this approach is the ability to select a certain inductor to either maximize efficiency or reduce cost. In a remote-sensor node on an oil rig, for example, higher efficiency translates to longer battery run times, which means less service visits from a technician to change the battery. If the sensor node will be more accessible – installed in every ceiling tile in a building, for example – a lower cost may be preferable due to the much larger volume required to equip an entire building.

TI’s TPS62743 and TPS62746 give designers an option of small (10mm2 total size), highly efficient and cost-effective ultra-low-power converters. Figure 1 shows their efficiency of 90% at 10µA of load current. This enables quite a long runtime for battery-powered systems. 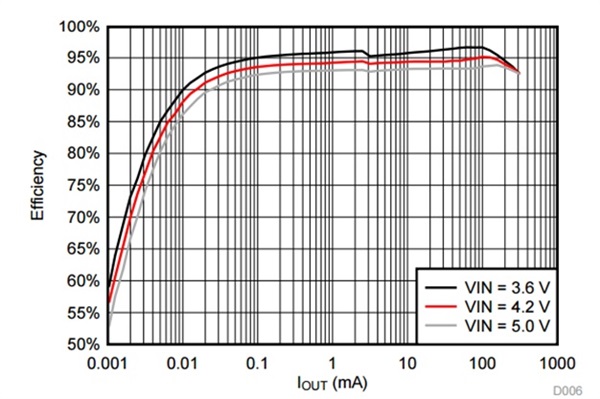 Both the TPS62743 and TPS62746 come in wafer-chip-scale packages (WCSPs). Measuring just 1.6mm x 0.8mm, the IC itself is over 75% smaller than its predecessor, the TPS62740. But what if your application isn’t concerned about size or isn’t used to handling such small pitch packages?

In metering and other industrial applications, a traditional quad flat no-lead (QFN) package is preferable. The TPS62740 in its QFN package provides a lower cost than the MicroSiP while maintaining the higher efficiency and inductor flexibility offered by a discrete solution. Having extra pins in a larger package allows a load switch to be integrated as well. Don’t need a load switch? Well, there’s an option here too with the new TPS62745 and its VIN switch. You can read about that feature in my On The Grid blog.

How will you turn the three knobs (efficiency/cost/size) in your ultra-low-power system?