It’s not all that uncommon to see substandard wheels and tires diminish the performance of a race car’s highly optimized, high-performance engine. The engine has to work even harder to compensate and the overall system performance suffers.

The same analogy applies to high-performance audio and the selection of an amplifier for driving speakers. For years, the amplifier of choice in high-definition (HD) audio was a Class-AB amplifier. Audio Class-D amplifiers were considered substandard because they didn’t meet all of the requirements for HD audio. But not anymore.

HD or high-resolution audio refers to audio that has above 16-bit quality (beyond that of compact discs) and a greater than 44.1kHz sample rate, as shown in Figure 1. 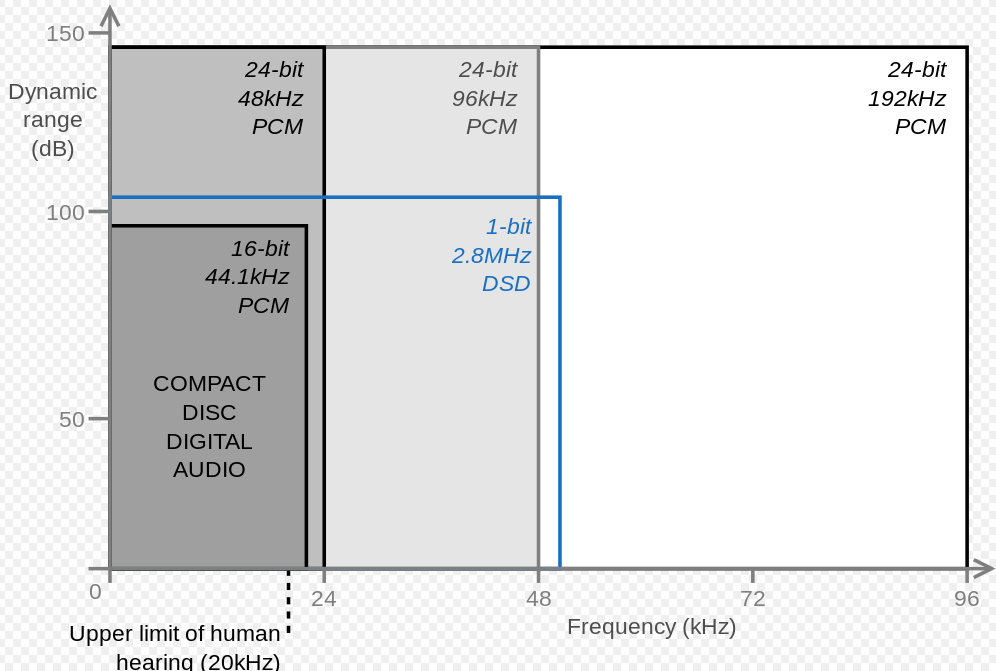 Figure 1: Dynamic range and bandwidth of some audio formats

The audio amplifier driving the speaker is at the back end, where audio performance and safety are realized and evaluated. A system has a host of sound-enhancement and sound-compensation processing algorithms such as equalization, dynamic range control, sound field spatialization and 3-D effects. But even with all of these processing capabilities, an audio amplifier that complements them must still meet certain HD audio specifications, including:

A HD audio amp paired with these automatic algorithms creates a harmoniously working system where the digital engineer does not have to manually run large processing algorithms to compensate for the audio amplifier. After all, there’s no good digital substitute for a great high-performing analog amplifier. In fact, having a high-performance analog amplifier makes it possible to achieve the same or higher performance with a smaller/simpler/cheaper digital engine. 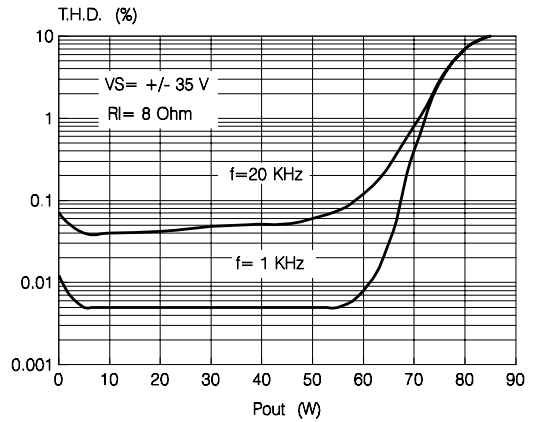 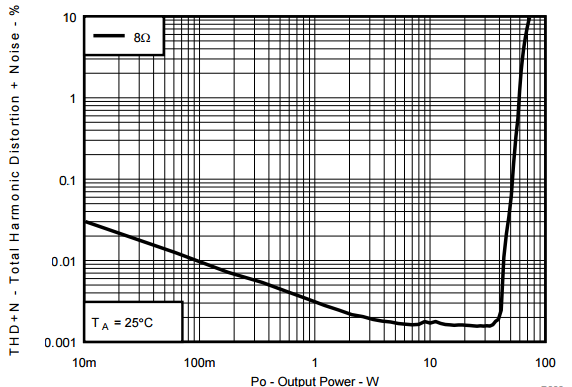 TI’s latest generation of high-power Class-D amplifiers boost the overall performance and efficiency of HD audio systems by creating a symbiotic relationship with the digital engine while efficiently transferring enhanced audio quality to the speakers. The TPA3251D2 and its family of devices offer 0.002% (-94dB) THD+N, 100dB of SNR and 100kHz bandwidth while delivering >70W of output power. This family is compatible with systems with ultra-low noise and audio sample rates up to 192kHz. In addition, the built-in protection features make for safe driving in the HD audio world.

TIDA-00874, shown in Figure 4 demonstrates the symbiotic, harmonious relationship between the TPA3251D2 and digital engines for HD systems. If you are interested in designing with a Class-D amp, TIDA-00874, a TI Design reference design pairs the TPA3251D2 Class-D audio amplifier with the PCM5242 audio DAC and provides the ability to stream multiple digital-input audio formats with sample rates as high as 192kHz for an enhanced acoustic experience. 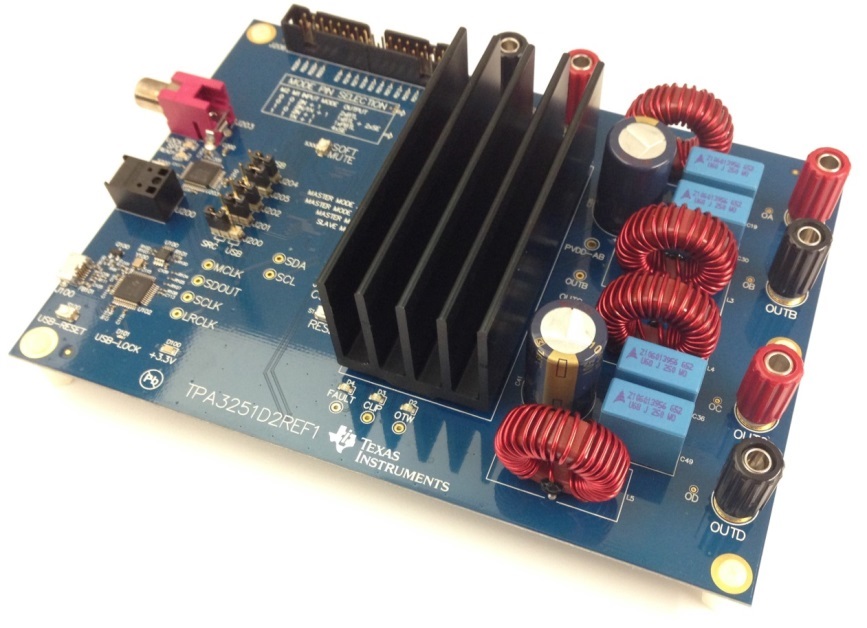 Less than ten years ago, compact discs were delivering what we considered the highest quality sound. Today, Golden-Ear audiophiles would scoff at 16-bit quality. Along with this rapid boom of higher quality audio over the past decade is an excessive number of amplifier options. Just as we scoff at CDs now, audiophiles use to scoff at Class-D amps. However, that is no longer the case. A perfect example of the crisp sound from Class-D audio amps is the TPA3251D2. This is the same device I mentioned above and it was also demoed at CES2016, where listeners were blown away by what they heard.

What is helping you deliver higher quality audio in your system? I used the TPA3251D2 as an example for this post, which is from a family of devices that includes the TPA3250D2 and and the TPA3255 as well. Do you have any experience with these devices or other Class-D amps? Log in to post a comment below.