Making transducers sound as natural as possible is quite a challenge for audio tuners. While subjective evaluations help designers fine-tune sound, they face several challenges, such as visual cues impacting both audio perception and quality.

To perform objective analyses, you need a good-quality microphone; an audio sound card to capture the microphone data to your PC; and software tools like MATLAB, Audacity and Room EQ Wizard (REW). 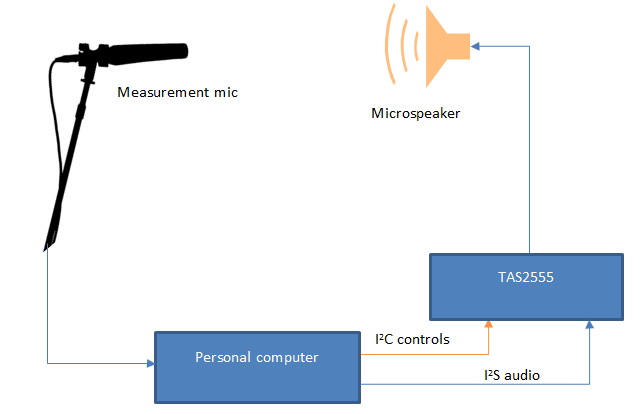 These are some of the objective parameters that can help audio tuners judge the perception of audio loudness and quality.

Loudness
One of the main objectives of TI’s TAS2555 is to drive the speaker to its maximum limits while protecting it against electrical or mechanical failures. The peak and average sound pressure level (SPL) measurements help determine this objectively.

I use REW for an analysis like the one shown in Figure 2, which also uses the TAS2555 audio amplifier to analyze a popular rock song. 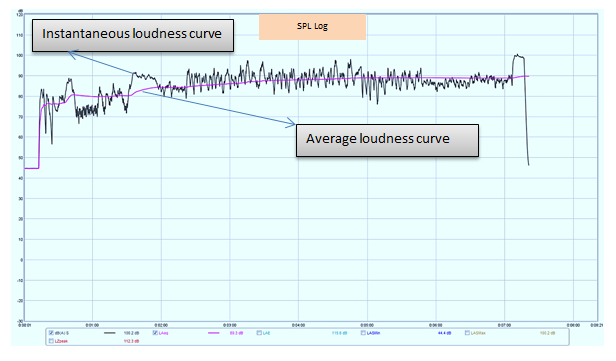 Timbre
It is imperative that while your solution should sound as loud as possible, it should not be at the expense of audio quality/timbre.

Audio timbre/quality represents the characteristics of music reproduction, which allows the human ear to distinguish sounds that have the same pitch and loudness. Timbre is directly related to static parameters like harmonic content and dynamic parameters like vibrato and the attack-decay envelope. The Acoustical Society of America (ASA) definition of timbre describes it as an “attribute of auditory sensation which enables a listener to judge that two nonidentical sounds, similarly presented and having the same loudness and pitch, are dissimilar,” adding that “… timbre depends primarily upon the frequency spectrum, although it also depends upon the sound pressure and the temporal characteristics of the sound.”
Although timbre is highly subjective parameter, audio researchers have tried relating subjective experiences to physical phenomena (objective parameters). Table 1 illustrates this mapping.

The subjective analysis is objectively possible by studying the tracks (the input being the raw file/audio captured from the reference system vs. the output being speaker audio captured via mic) with these parameters:

Tuning an audio solution to get the most natural sound possible is often hard and takes a lot of time. There are several tools out there to help with this process; however, it is important to make sure that you account for (and correct if needed) the elements of sound that I’ve covered in this post. If you have had similar problems in the past, please leave a comment below. How do you fine-tune your sound?