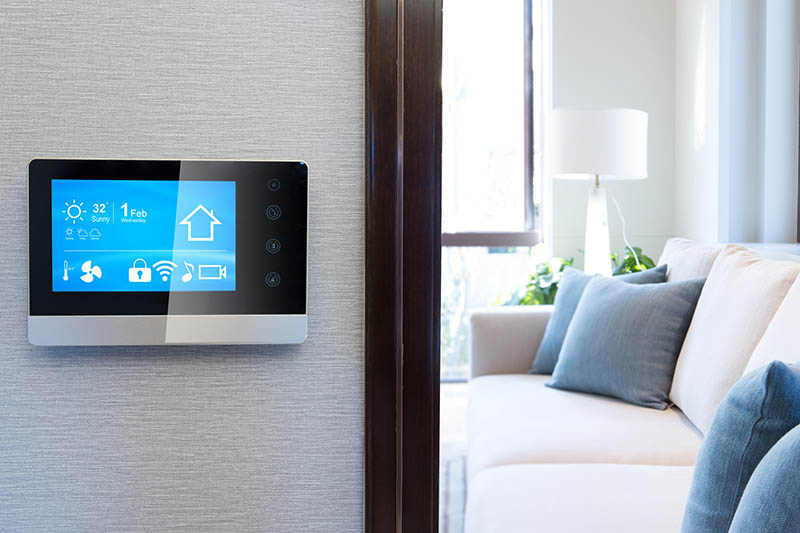 Smart speakers have become ubiquitous in homes, raising the bar for consumer audio quality standards in household items. New audio features are popping up in unlikely places: digital voice assistants in coffeemakers that announce a fresh brew, or digital thermostats that can tell you the weather while playing your favorite jazz album (Figure 1). As consumer reliance on smart home technology increases, previously strange situations such as having conversations with visitors through a video doorbell are becoming common.

As a result, many home electronics designers are either upgrading their audio subsystems or introducing audio to their circuits for the first time. As consumer audio quality demands increase, engineers face a new challenge: how to get louder, clearer and more powerful audio without compromising the form factor of the product with a larger speaker or battery. In this article, I’ll discuss how smart home product designers are increasingly using smart amps – Class-D amplifiers with integrated speaker protection and audio processing – to enable high-fidelity audio in space-constrained systems. 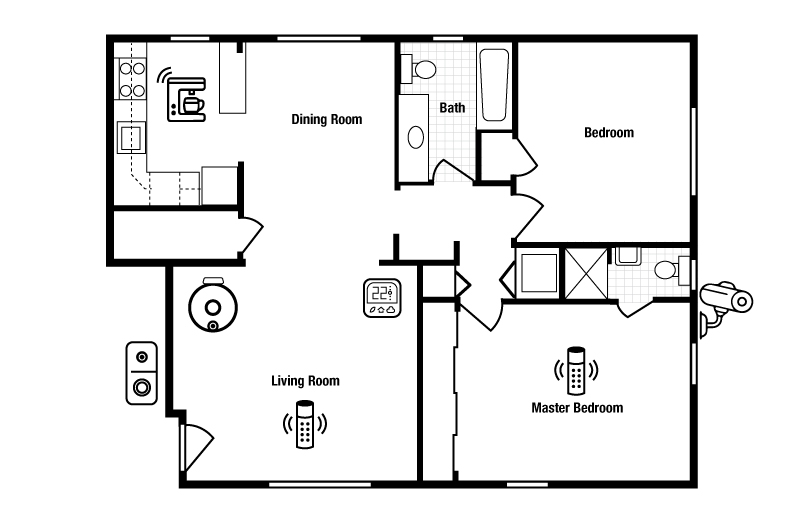 Figure 1: Audio is increasingly common in many modern household products

While technologies such as Bluetooth® Low Energy and mobile processors make smart home products possible, significant improvements in audio technology are making smart home interfaces more accessible. For example, the beeping of an oven that has finished preheating is driven by a traditional 5-V, 2-W Class-AB amplifier. These amplifiers don’t get louder than 2 W without introducing an uncomfortable amount of distortion (greater than 10% of total harmonic distortion plus noise). This standard of performance is fine for a simple beep or alarm, but most 5-V Class-AB amplifiers are hardly powerful or clear enough for the modern smart home experience. Smart amps are bridging the quality gap.

TI originally developed smart amps to overcome a challenge in smartphones – how to get their tiny speakers to sound loud and crisp without damaging the speakers or draining the battery. Built on top of a high-fidelity Class-D amplifier, TI’s smart amps use a current- and voltage-sense-based speaker protection algorithm to push speakers beyond their rated temperature and excursion limits – achieving louder volumes without damaging the speakers. Using a smart amp makes inexpensive, small-form-factor speakers sound much bigger than they are in space-constrained applications such as mini smart speakers and tablets.

Smart amps represent a minor revolution in audio technology, making it possible to forget the usual trade-offs between loudness, size and power efficiency, and instead achieve all three. As the technology has matured and the benefits have become more widely known, smart amps have started to become a key enabler in smart home products such as thermostats, security cameras and kitchen appliances.

In addition to loud, high-fidelity audio, smart amps provide other valuable features in smart home applications, such as two-way audio communication in a video doorbell. Implementing an effective voice interface or two-way functionality can get complicated. Analog microphones require digital conversion; echo reference data must be taken from the speaker and sent to an echo-cancellation algorithm on the processor, and the Class-D amplifier needs a voltage boost to provide more output power.

Using a smart amp simplifies the signal chain immensely. Figure 2 shows how the TAS2563, a TI smart amp with an integrated digital signal processor and Class-H boost converter, fits into a two-way audio system. The TAS2563 integrates much of the signal chain by sending digital microphone inputs and post-processed audio back to the host processor through the smart amp’s Inter IC-Sound (I2S) stream. 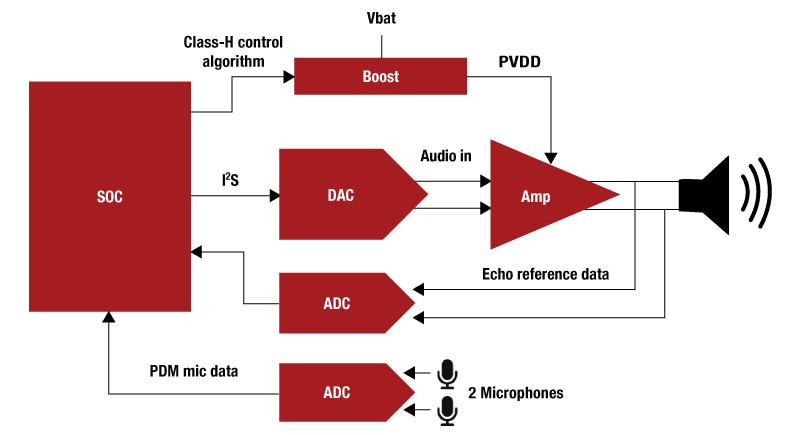 Figure 2: Smart amps integrate most components of a two-way audio system in a single package

While smart amp development may seem complicated, TI is making it easier for any engineer to get the best audio performance from their product. TI software engineers have given PurePathConsole 3, the graphical user interface for smart amps, a refresh. Newly streamlined tuning features such as voice and music presets make it easy to generate great sound quickly from a speaker, eliminating barriers to implementing high-quality audio in any application. TI audio engineers have released a series of training videos, application notes and FAQs to help you add high-quality audio to your smart home, building security or small appliance project. The TAS2563 is the also first smart amp available in quad flat no-lead packaging to accommodate more manufacturing flows.

Smart amps have already proven to be a powerful yet surprisingly easy-to-learn component in any end-to-end audio solution. With the large output power range of smart amps and the support available, it’s a good time to experiment with the sonic possibilities, even in applications that don’t currently take advantage of audio features. By capitalizing on advances in audio technology, it’s possible to find innovative ways to connect with smart home users.