How to get started with current sense amplifiers – part 2

In part 1 of this series, I discussed the concepts of low-side or high-side monitoring and current flow directionality. In this second installment, I will discuss “how” the current information is used.

The output of a current-sense amplifier typically has one of three uses in the signal-conditioning chain, listed below.

The first use of a current-sense amplifier output is leveraging the current level as feedback into other portions of the circuit, as shown in figure 1. In this case, an analog output device such as the INA210 or INA282 will most likely offer the best type of solution. The voltage output feeds into the input pin of the device that needs the feedback. An example of this is regulating a light-emitting diode (LED) with a constant current regulator. The current fed into the LED is measured with a current-sense amplifier, and that output goes into the feedback pin of the regulator, such as the TPS54218, a 2.95-V-to-6-V-input, 2-A synchronous step-down SWIFT™ converter. 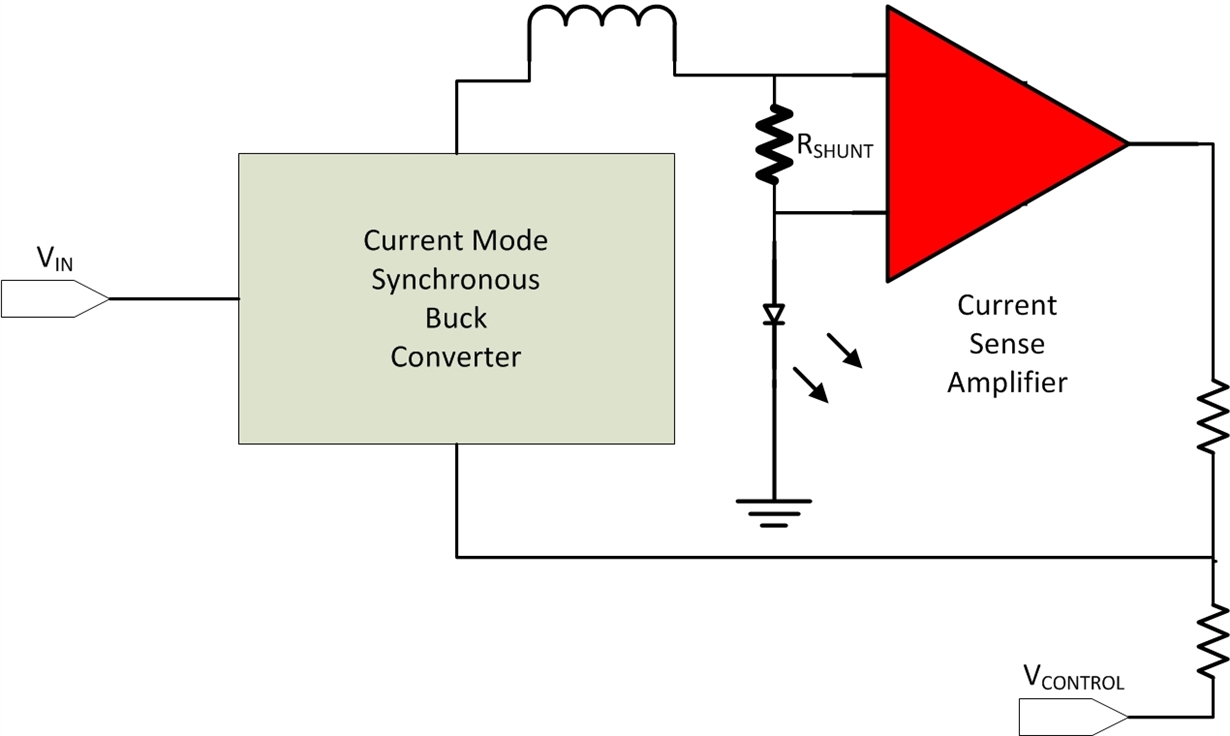 Figure 1: Current-level output gives feedback to control an action in other parts of the circuit

The second and most common use case is to provide the current level information to a controller that will then control other aspects of the system based on the level, as shown in figure 2. For example, the current system’s current level may be used to adjust fan speed to match the required cooling to the heat being created. The current level can also adjust the clock speed, at which a high-performance integrated circuit (IC) is operating to balance the performance versus the heat.

While the analog output devices referenced above may offer all of the performance needed for this use case, there needs to be an analog-to-digital converter (ADC) for the controller to use the data. Many MCUs offer integrated ADCs that can do this job. However, using a digital-output device such as the INA226 or INA230 may allow the use of a lower cost MCU or free up the integrated ADC to perform other functions. In addition, many of these newer digital-output devices offer an alert functionality that can allow the MCU to ignore the current measurement system until a certain threshold is reached. Once the alert triggers the MCU, it then starts monitoring the current to determine the next steps.

Figure 2: Current level feeds into an MCU, which controls other aspects of the system

This brings us to the third common use case: simple alerts that trigger when an overcurrent threshold is exceeded, as shown in figure 3. (Think eFUSE technology.) A device like the INA300 is a simple-to-implement, small-footprint, low-cost, overcurrent comparator that supports this type of alert-only use case. 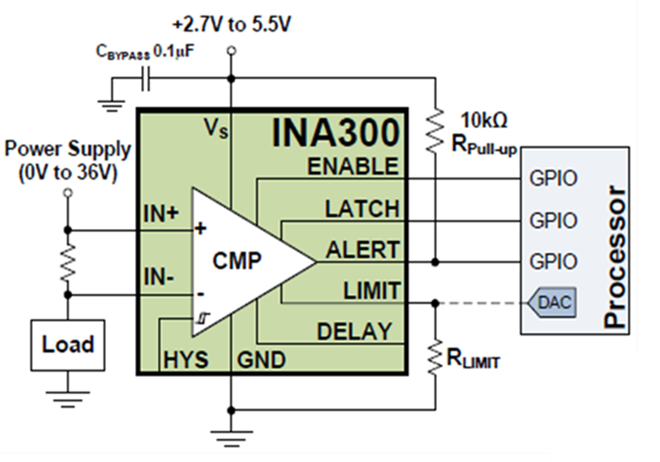 Figure 3: Current level serves as an interrupt, notifying a controller that a specific threshold has been exceeded

I hope you now understand the three main ways that current information is used in current-sense amplifiers. In the next installment, I’ll discuss how the current range affects device-selection criteria and basics on calculating the value of the shunt resistor needed.