There are many system requirements regarding sensitivity, responsiveness and power when using resonator-based capacitive sensing to achieve proximity detection. In end equipment such as automotive collision detection, white goods and personal electronics, grounded objects adjacent to the device can affect capacitive measurements. In this post, I will illustrate this phenomenon, referred to as a ground shift, under various grounding configurations.

The oscillator signal alternates between INA and INB, so the circuit configuration is different for each half cycle of the oscillation. Since no other branch bridges the circuit with earth ground in either phase of the half-sine-wave excitation, Cs and (Cg + CPg) are effectively in series. This series relationship is given by Cx, characterized by Equation 1:

Therefore, the effective oscillation frequency is the average of the two phases, given by Equation 2:

Whenever (Cg + CPg) varies, β and Cx also changes, causing a shift in frequency and creating the ground-shift phenomenon.

System ground configurations either use earth ground or local ground. For example, if the capacitive-sensing device is connected to a battery-powered laptop and has no other connections to the external world, you may notice differences in performance than if both the laptop and the capacitive-sensing device are referenced to earth ground. In terms of the mathematical model, if the laptop is floating, Cg is negligible and if there is no nearby large local ground plane, then CP0 and CPg are negligible.

To better understand this qualitatively, I ran an experiment using a laptop and TI’s FDC2214 evaluation module (EVM) with the standard sensors replaced by a custom bezel-shaped sensor. The sensor area is 55.8cm2 and I measured the proximity detections with a hand approaching within 10cm of the sensor. The white USB cable in Figure 2 connects the FDC2214 EVM directly to the laptop.

Figure 2 shows how the long black cable can also connect to earth ground or be left disconnected, leaving the system floating. A short black wire is soldered onto the copper side of the ground plane, allowing it to be either connected or disconnected from the FDC2214 EVM ground (Figure 3). 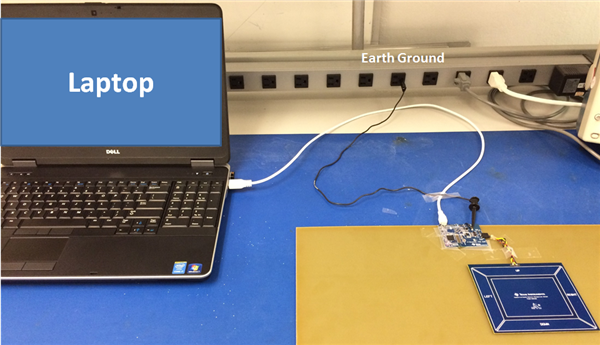 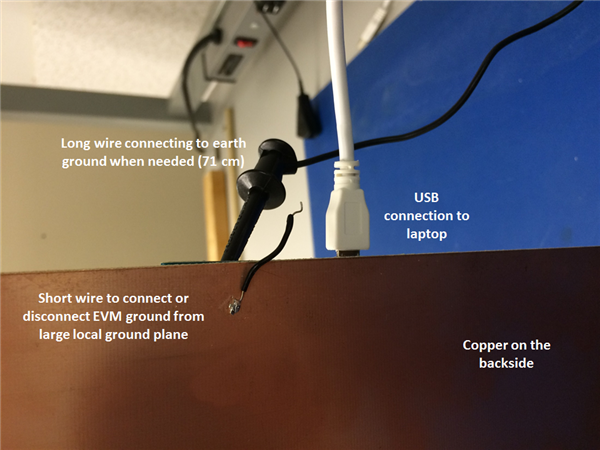 Figure 3: The ground plane has copper on the backside (seen here) and FR-4 on the topside (seen in Figure 2)

When the EVM is connected to a battery-powered laptop, the system ground is floating at an unknown value relative to earth ground. When a human hand contacts the laptop, the value of the AC ground may shift, causing an apparent shift in the sensor capacitance; see Figure 4. 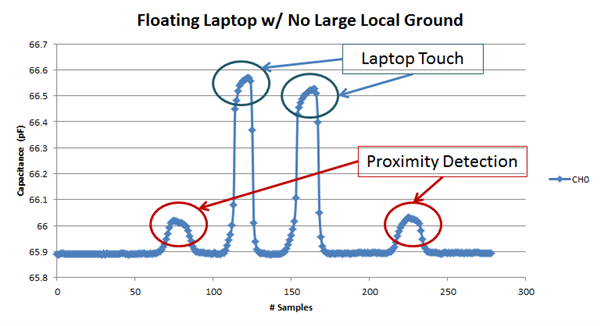 Figure 4: Capacitance measurements of the system, with the laptop floating and no large local ground

An EVM connected to a nearby large local ground plane significantly reduces the ground-shift phenomenon, as the ground plane increases the value of (Cg + CPg) allowing β to be close to 1 and effectively shielding the sensor from any external ground coupling.

As expected from the circuit model shown in Figure 1, Figure 5 shows no significant response when touching the laptop. However, one thing to note is that the dynamic range of the proximity detection has decreased from 0.15pF to 0.04pF. Having a large nearby ground dilutes the signal and decreases sensitivity because of the introduction of a large ground-parasitic capacitance, CP0 (Equation 2). Even though sensitivity is reduced, the signal quality is still decent – around 11dB. 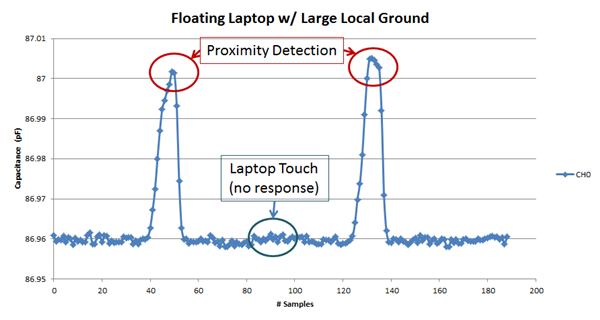 Figure 5: Capacitance measurements of the system with the laptop floating, but also with a large local ground connected to the EVM

The ground-shift issue resides in the fact that the sensor capacitance is in series with the parasitic capacitance between local and earth ground. One of the ways to mitigate this issue is by connecting the capacitive-sensing device to a large local ground plane. This effectively allows for shielding from external ground-coupling noises.