Selecting the right amplifier will always involve a trade-off between system type, cost and performance. Device performance includes audio performance, thermal performance and feature set. In this blog, we will discuss how to specify the system power rating and how to select the right amplifier integrated circuit device (IC) to go into soundbars, home theater systems, active speakers or other products.

Most TI high-power Class-D amplifiers (in fact, most Class-D amplifiers) are designed to continuously output the full power rated in the datasheet, as long as the system’s thermal solution provides sufficient cooling to keep the device within the operating temperature range, typically specified in a device’s datasheet. A thermal system that satisfies the solution’s thermal requirements will depend on heat-sink size; forced/not-forced airflow; the thermal interface between the device and the heat sink; and above all, the requirements for passing the thermal test (or power test) specified for the system.

In general, audio signals have a large crest factor (the ratio between average and peak power) and can often be considered as having low average power with transients. Figure 2 shows an example of the amplitude content produced from a piece of music. Since audio transients are often very short, they will not contribute significantly to system power loss and heating, despite high amplitude. 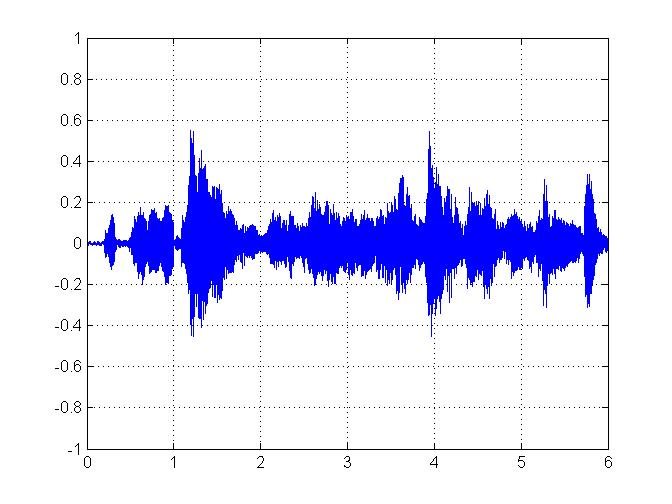 The crest factor implies that the thermal requirements for a system designed for audio playback will generally be less than if the system was designed to play constant sine waves, which likely will only happen in a laboratory test setup. Power testing at one-eighth the maximum output power is often used as a substitute for audio material when thermal testing a system. 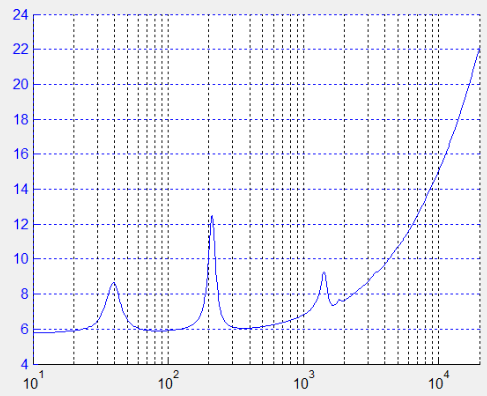 We will again use TI’s TPA3251 Class-D amplifier as an example, along with TI's TPA3250D2 to help explain how amplifiers perform at different thermal conditions. These two devices have equivalent dies in similar packages, but the TPA3250D2 has a thermal interface on the printed circuit board (PCB) (pad-down), while the TPA3251 interfaces to a heatsink (pad-up) for cooling the device. The pad-up device’s thermal system uses heatsink and will provide more efficient cooling to the device compared to that of the pad-down device using the PCB for cooling. When selecting an IC, you need to consider if this is an important feature since it is also more expensive to use due to the cost of the heatsink.

Table 1 compares the TPA3250D2 and TPA3251. Both devices can operate with the same power-supply voltage rail and output the same peak current. In an audio system, these devices can play equally loud, and will work equally well for most speaker loads. However, if the system’s power-test requirements call for large continuous output power, or if the system has external loudspeakers with an unknown load impedance, for example home theater systems, the pad-up version will provide more thermal headroom and may be the correct choice for such systems.

For systems with integrated loudspeakers (sound bars, active speakers), the pad-down version offers lower overall system cost, due to the cost savings of the heatsink, and may thus be the preferred device to use, given the speaker load and power within its thermal capability.

When designing a system with the best audio quality, it is important to choose the correct amplifier. The TPA3250D2 and the TPA3251 are from the same device family and both can enable a high-quality listening experience in high-power systems. However, when designing a system, it is important to choose the correct amplifier to be the best fit for the actual system and its thermal requirements. A simple distinction, such as the pad-up and pad-down versions of a device will influence system cost and thermal performance. In the case of the TPA3250D2 and TPA3251, the pad-up and pad-down aspects of the device will not make a difference in sound quality or system efficiency.