Doesn’t it feel awesome when you walk into a room and the lights turn on by themselves? It’s likely that the person paying the electric bill feels so too: occupancy sensors correlate with saving energy, which often means saving money. This is typically a high priority for homeowners and businesses alike. 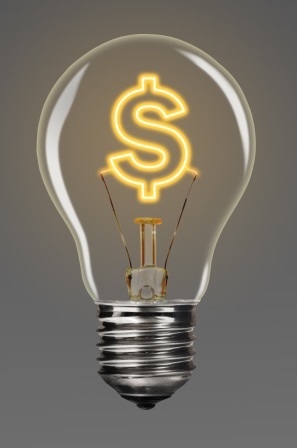 So how do occupancy sensors work? What technologies are used? One common option on the market today is ultrasound – especially in places like restrooms, where a wall might block the sensor’s line of sight. Ultrasonic sensing is similar to radar, but uses ultrasonic waves instead of radio waves. See Figure 1 below. 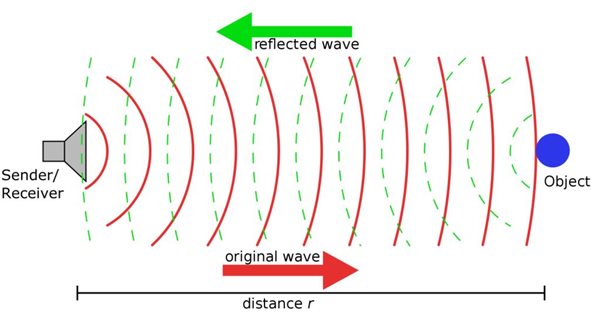 Studying at a university entails walking about 200-300 miles a day – or at least that’s what it feels like. Most students trekking through campus overlook commonplace appliances such as ATMs or vending machines along the path. But there’s one vending machine at UT Dallas that catches my eye every time, probably because it has a large touch screen. Haven’t seen one? They usually look something like Figure 2. 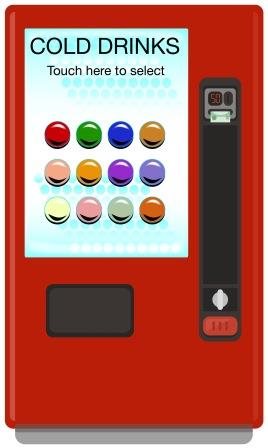 Before I started working at TI, this vending machine just sat in the “wow, that’s cool!” part of my brain. Now, as an intern working with the PGA450-Q1 ultrasonic sensing signal conditioner, I happened to recall this interactive vending machine and began thinking, “We can make this machine even better.” What I realized is that although fun to look at, vending machines like this consume a significant amount of energy because their touch screens are always on. How do we fix that?

It is possible to use ultrasonic sensing to “wake up” appliances like vending machines and ATMs; the appliance wakes up if someone crosses a certain distance threshold. Otherwise it is asleep, taking a well-needed “power nap.” You could argue that this might not be as beneficial as intended because the appliance will wake up anytime someone walks by. However, think of all the times that no one is close by. That time translates to saved energy, meaning saved money for the appliance owner.

To turn this idea into reality, think about the PGA450-Q1 that I mentioned earlier. A sensing module that uses this integrated circuit can be created to match the needs of a vending machine, ATM or any similar appliance. See Figure 3 for an illustration of how these systems work.