HDC2080Many systems require a method to detect tampering. In some cases, that could mean that the door of a product has been opened. In other cases, it could mean that a seal on a device has been breached, or that an external element is affecting measurement precision. Device tampering can have many negative impacts, including unexpected changes in functionality, a safety risk to humans, security breaches or ruined devices. The good news is that many different kinds of sensors can assist in the effectiveness of tamper detection.

In this technical article, I will compare several tamper detection methods in order to help you choose the right option for your next design. It is possible to implement tamper detection in constrained applications when you need to minimize space and power consumption, such as in battery-powered or other applications where the standby power must stay below a certain level. Sensors from TI, for example, have been optimized to be small in device size and low in quiescent current draw.

Do you need tamper detection in your design?

Tamper detection is appropriate when there is:

How to select the right sensor for tamper detection

Hall-effect switches detect the type of tampering where a case is opened by mounting a magnet to the door of the device; see the Magnetic Tamper Detection Using Low-Power Hall-Effect Sensors Reference Design shown in Figure 1. Once the door moves away from the sensor, the magnetic flux is no longer present and the sensor can then determine whether the case has been opened. Hall-effect sensors have the advantage of being very low in power consumption; for example, the DRV5032 has an average current draw of 0.54 µA.

In systems where case tampering is important, Hall-effect linear devices can also determine the strength of external magnetic fields not present during normal operation. In some parts of the world, disabling a system with large magnetic fields produced by strong magnets does occur. A linear device such as the DRV5055 can detect whether a large magnet is in close proximity to the system and alert the service provider. In some cases, multidimensional axes of detection offer a more robust solution. 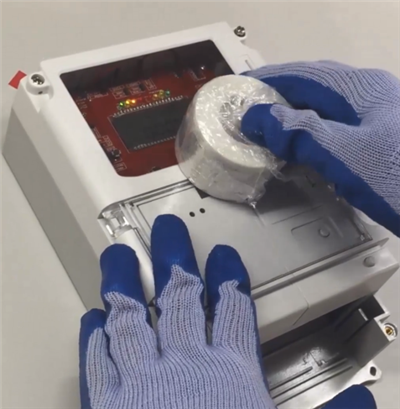 Inductive sensors, in conjunction with a printed circuit board (PCB) coil and a metallic object, can detect the changing inductance of a coil and thus are a good fit for detecting tampering where a case is opened. An inductive sensor used for this type of tamper detection, as illustrated in Figure 2, has the advantage of being able to perform detection with the target being a metal object, such as a safe door. But because the PCB must have sufficient space for the coil, this is the most complex of the four sensor methods. If you choose this method, make sure to consult the additional resources at the end of this article. 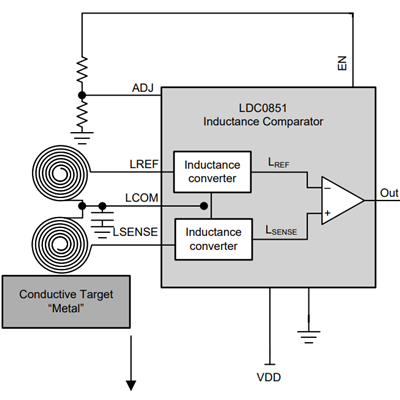 Humidity sensors, as shown in Figures 3 and 4, are able to measure relative humidity and temperature. This type of sensing can detect a broken seal or leak tamper. For devices that are sealed to protect against harsh environments, a humidity sensor is an effective way to control the environment inside the device. As soon as the humidity level rises, the sensor will detect the broken seal and take corrective action. Humidity sensors are particularly useful for underwater devices. A humidity-based solution does not require any external elements; however, it is more expensive than other sensor technologies. 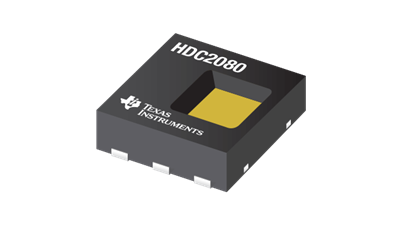 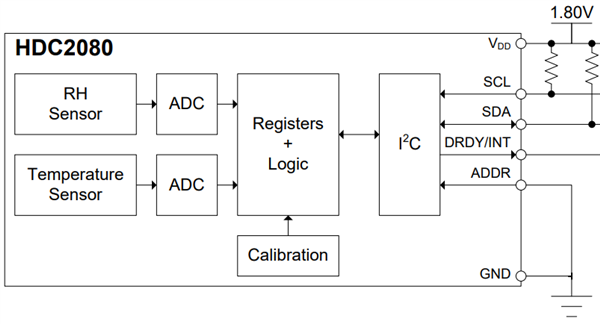 Ambient light sensors, as shown in Figures 5 and 6, can determine a change in illumination and can sense an increased optical response during a broken seal or opened case. For a design with a known amount of light at the PCB, an ambient light sensor offers an easy way to implement tamper detection. Once the light level rises, the end equipment has entered an unexpected state. One example is a money drawer in a cash register. If the register is closed and light enters unexpectedly, that indicates a tampering scenario. 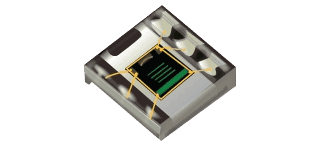 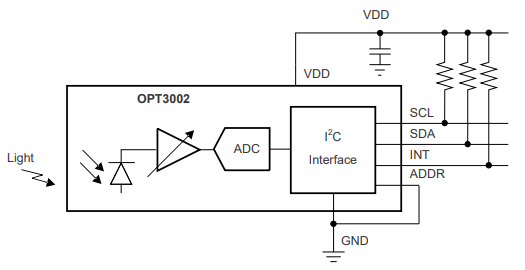 Table 1 is a high-level comparison of the four tamper detection sensor technologies.

Each of the four different methods leverages low-power and small-size sensors to implement tamper detection. Which method will work best for your system?