(This article was originally published on Planet Analog.)

I last left you hanging with a fancy-looking diagram and table in the first installment of this series, very likely lost, dazed and confused. Let me go into some more detail on the three motor types: speed, torque and position.

A motor system falls under the speed category when its primary function is to operate at a constant or variable speed. These systems are called fans, blowers or pumps, since the primary load in the system is air, gases or a fluid. Some examples of applications in this category include ceiling fans, vacuum cleaner blowers (Figure 1), ventilator blowers and automotive pumps (fuel, oil and water). 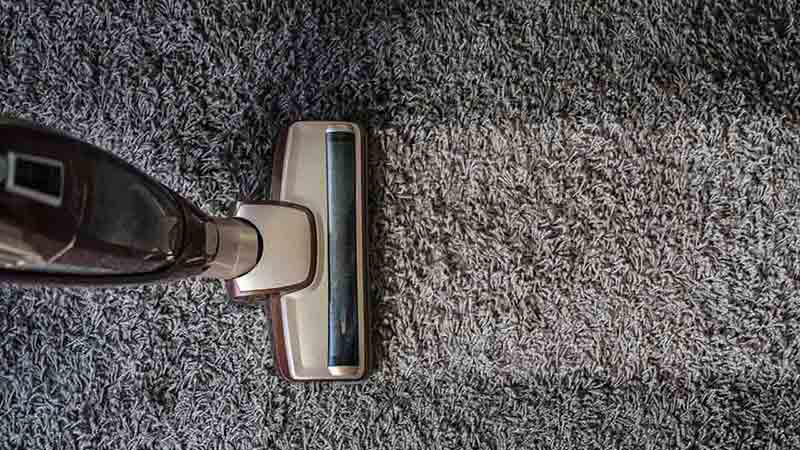 Speed control is the easiest of the three control schemes in relative terms, since controlling the voltage applied to the motor is equivalent to controlling its speed. For a brushless-DC motor controller, this simplicity means that it’s possible to integrate the motor-control algorithm into the motor driver for many applications. You can apply a common buzzword for brushless-DC motors – sensorless – in many speed control systems because the motor will be generating a back-electromotive force to estimate position. There is rarely a startup load too large for sensorless algorithms to overcome. TI’s DRV10983-Q1 is an example of a sensorless sinusoidal fan driver with completely integrated speed control.

A torque type of motor’s primary purpose is to apply some rotational force. The load in this case is a solid. Some examples of torque control systems include cordless power drills, automotive body motors (such as power windows) or e-bikes.

Torque tends to be the most confusing category of the three, since many motors that may appear to be position or speed control end up being just torque control. A good example of this misperception is the power seat in an automobile (see Figure 2). A passenger adjusts the position of the seat using switches to move the seat forward, backward, up or down. However, the motor system is not controlling the target position of the seat – the driver or passenger is! A power seat motor applies a certain amount of torque to ensure that the seat apparatus moves in the correct direction. The user decides when to stop the movement. The motor is, in effect, a “force on command” to move the seat. Figure 2: Power seats in an automobile are torque control systems

Torque systems are more difficult to implement than speed control systems. In some cases, you can get away with simple control integration into the driver using a sensored approach. If the motor does not stall and has enough gearing on the shaft, it is possible to implement sensorless control of torque systems. However, if your system will require significant torque at zero speed, sensorless is not going to work. TI’s 36-V, 1-kW, 99% Efficient, 18-cm2 Power Stage Reference Design for Three-Phase BLDC Motors is an example of a torque system implementing sensored trapezoidal control of a 36-V, 1-kW motor.

A position motor moves an object to a certain position and holds it at that specific position. A position control loop must always be active, especially when the motor is still, to ensure the proper position. A servo drive is a common nickname for this sort of system. Pan-tilt-zoom cameras, stage lighting equipment (shown in Figure 3), industrial robots and gimbals all fall under this category. 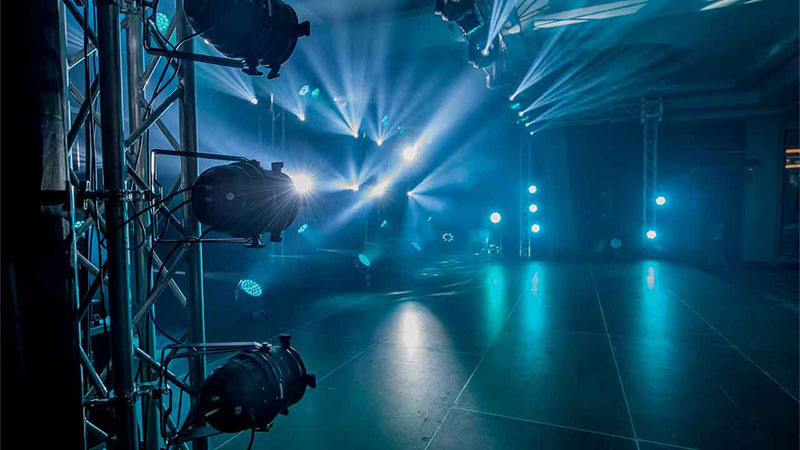 Position control systems are the most difficult to implement from a control and sensing perspective. Since a servo drive must operate at zero speed to hold position, sensorless is not an option. High-accuracy position control loops also require significant processing and configuration, leading to some intense computational requirements. TI’s 48-V/500-W Three-Phase Inverter with Smart Gate Driver Reference Design for Servo Drives implements a position control system with encoder-based field-oriented control of a 48-V, 500-W motor.

What does all of this mean – besides me taking credit for a different way to classify motors (Matt’s Motor Taxonomy, anyone?). This sort of motor cataloging can help you look at motor problems in a different light – for example, quiet operation isn’t an issue for brushless-DC motors, but it is an issue for applications that use speed control. Speed, torque and position drive independent technology development in all three areas because the major concerns for each of the three motor types are fundamentally different. This classification scheme may also help drive integration in areas that have been classically very disintegrated. Speed control is overrepresented with integrated solutions, while torque and position have relatively few options. While the challenges differ, there appears to be an opportunity to create unique solutions that do not exist today.

What do you think? Does the concept of speed, torque and position resonate with you? Please let me know in the comments!