What is a smart AFE?

The classic analog signal chain comprises inputs, processing and outputs. The inputs are received by an analog-to-digital converter (ADC) or comparators. A microcontroller (MCU) with control software handles the processing. Finally, the analog outputs are produced by digital-to-analog converters (DACs) or pulse-width modulation (PWM).

In this article, I’ll introduce a new type of device – a smart analog front end (AFE) – that integrates an entire analog control loop into a single device offering standard protocols like I2C, SPI, or direct GPIO interface to configure and control the AFE.

Smart AFEs enable sensing, processing and control without the burden of additional development, maintenance and certification. Smart AFEs can help simplify designs by offering features such as high-impedance output during power-off, the ability to configure the channels to act as an ADC input or DAC output, and programmable logic that supports look-up table referencing and closed-loop control.

Figure 1 shows the block diagram for TI’s AFE539A4 smart AFE, which includes multiple interfaces (I2C, Serial Peripheral Interface and general-purpose input/output [GPIO]); nonvolatile memory (NVM); and control logic for ADC and comparator inputs, along with voltage- and current-output DACs and PWM output. The AFE houses all of this functionality in a 3-mm-by-3-mm package. 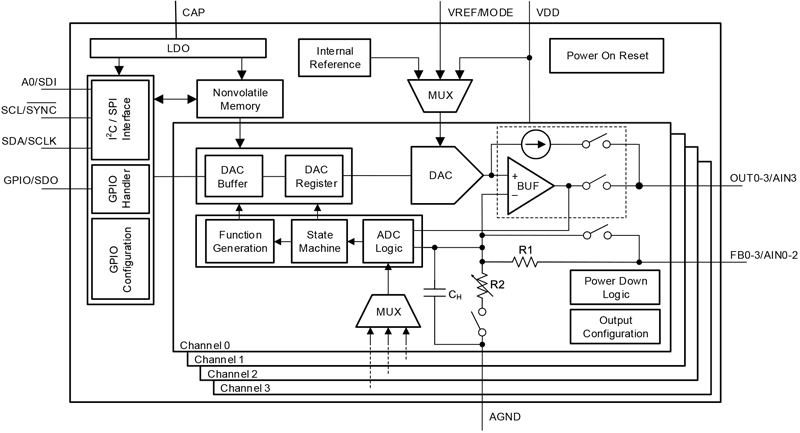 As a one-chip option for closed-loop control, smart AFEs work well in applications such as thermoelectric cooling (TEC), multislope thermal foldback and solenoid valve control. With the addition of interchangeable DAC/ADC channels and the inclusion of NVM, smart AFEs can provide sensing inputs, interpretation and controlled analog output for various systems. TEC control loops, like the one seen below in Figure 2, are used for laser diode cooling, portable refrigeration and electronic component cooling. A proportional-integral (PI) control loop helps maintain a steady temperature for the TEC element, driven from 6 V to 12 V with either PWM from an H-bridge driver or continuous output from a boost converter. The smart AFE can drive either PWM output from a digital pin or voltage output from a DAC. The voltage output can also scale the output of a boost converter. Separately, a current-sense amplifier monitors the TEC current. The smart AFE integrates all of these functions while maintaining a building-block approach to interface with any TEC element by choosing a suitable driver. The PI control provides the option to configure the setpoint, proportional and integral gains, and the current limit. 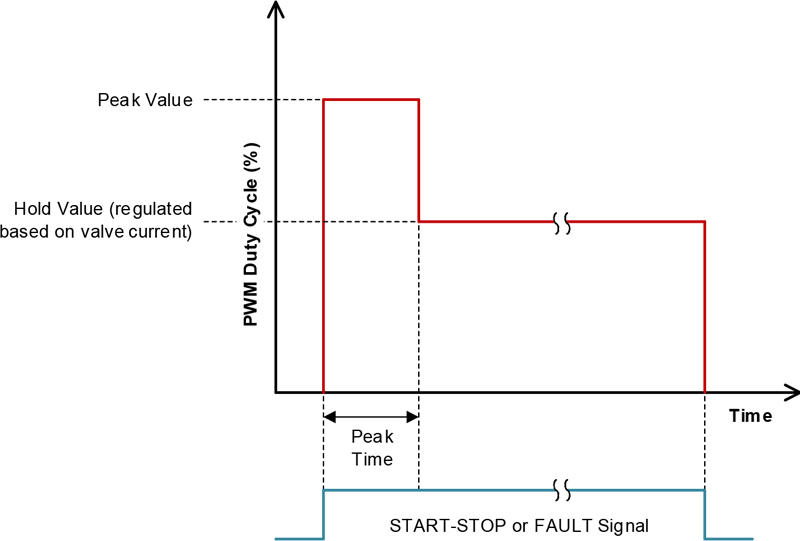 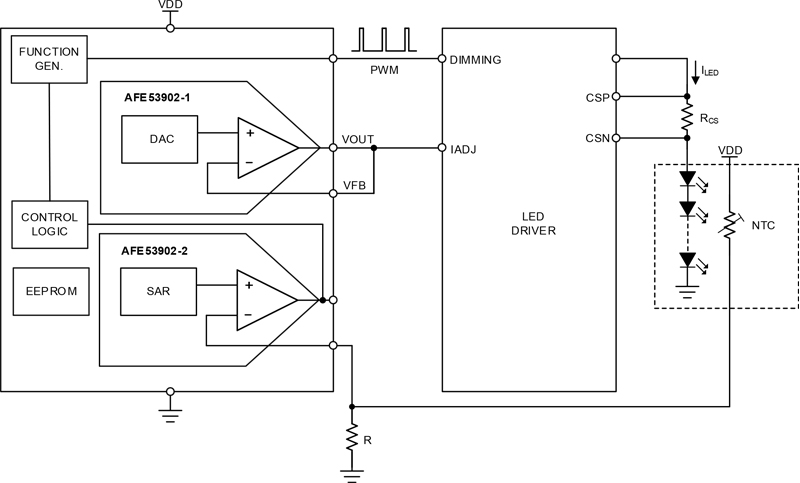 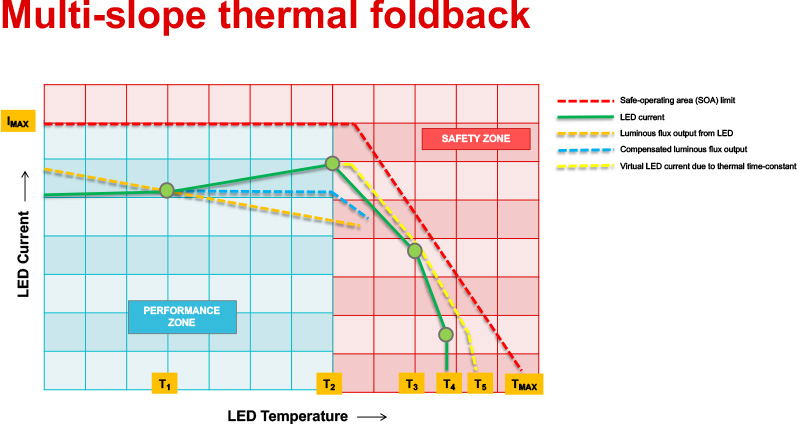 Arbitrary waveform generation is another benefit that the smart AFE can bring to certain designs in testing, automotive and communication applications. It is possible to program a smart AFE to produce many custom waveforms (such as sawtooth, triangle or square waves) and to adjust their frequency. Additionally, the smart AFE can take inputs to make DC or frequency adjustments to any waveform dynamically, based on sensing input changes.