A better automotive display from pixel to picture with local dimming

This article was originally published on eeworldonline.com.

Automotive specifications and environmental conditions have caused the automotive display market to lag behind the consumer display industry in contrast ratio, black levels, resolution, curvature and form factor. Automakers are trying to differentiate their infotainment human-machine interface (HMI) displays and catch up to the technological advances now common in smartphone, tablet and television displays.

LCDs now pervade many aspects of modern life and are becoming more prevalent in vehicles, replacing analog and hybrid gauge clusters and becoming standard in the center information display and passenger entertainment areas of the vehicle. However, these displays lack the image quality and contrast ratio that consumers experience with their personal electronics.

If you look at the personal electronics market, you might assume that emissive displays such as organic LEDs (OLEDs) or micro LEDs are the best way to achieve the ideal automotive display. But numerous design and fabrication challenges – including lifetime, cost and peak brightness concerns – have delayed the implementation of OLED displays in automotive systems.

How can automakers meet modern display expectations? A full-array, locally dimmed backlight architecture has the potential to improve the contrast ratio of LCDs to near-OLED levels, while consuming less power than traditional backlight methods.

Automotive displays have traditionally used globally dimmed edge-lit backlight architectures to illuminate through the liquid-crystal and color-filter layers in the thin-field transistor (TFT) LCD panel to generate colored pixels. The liquid crystals allow light to go through or block light from passing to the color filter creating each subpixel. LCD panels with global backlight architectures create light everywhere, regardless of whether the subpixel is on or off, and rely solely on the liquid crystals to block light. The LCD panel’s intrinsic ability to block light will determine the contrast ratio and black levels of the display as shown in Figure 1. 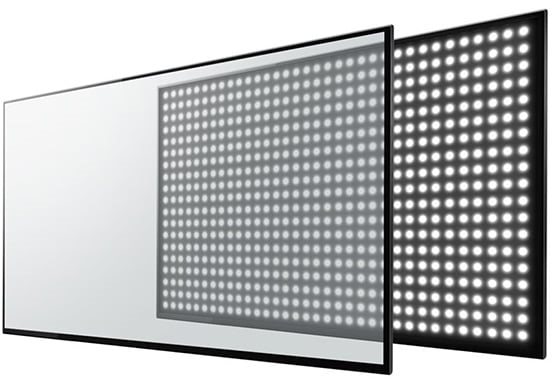 Figure 1: The layers within an LCD panel (Source: Meko)

OLEDs and micro LEDs are emissive-based displays, a single pixel is formed by three RGB sub-pixel LEDs. In contrast to TFT LCD panels, emissive displays only generate light where pixels are needed. OLED displays have a greater contrast ratio – as much as 1 million-to-1 – compared to 2,000-to-1 in normal TFT LCD displays. They also have lower peak-illuminance capabilities, however, which are important in automotive displays in order to overcome bright ambient light conditions. The lower contrast ratios and black levels of automotive displays can cause unpleasant nighttime viewing when black cluster and gauge backgrounds and menus produce a gray-hue effect from the LCD light leakage.

Automotive displays are subject to much more environmental variations than their consumer-grade counterparts: whether it’s day, night, hot, cold, or even whether the car bounces up and down as it travels over a rough road. Vehicle displays have strict temperature operating ranges; electromagnetic emission restrictions; and immunity, vibration and lifetime standards. Many of the technological advances in consumer displays fail to overcome these strict environmental requirements. For instance, while many have expected OLED technology to become more widespread in automotive applications for years, it has yet to proliferate due to lifetime, peak brightness and cost concerns.

The case for local dimming

A local-dimming backlight technology is a direct-lit architecture where the LEDs are directly behind the LCD panel as shown in Figure 2. Each LED or zone of LEDs can dim individually to illuminate only those pixels of the display that are needed by dynamically adapting to the image content on the display.

The benefits of using a full-array local dimming architecture include:

Table 1 compares the benefits and considerations for automotive display options.

Designers must be careful when defining the system parameters to ensure that the local dimming performance outweighs the added system cost and artifacts introduced, such as halo effect or module thickness.