Automotive audio from the inside out: more channels, more power, more applications than ever before 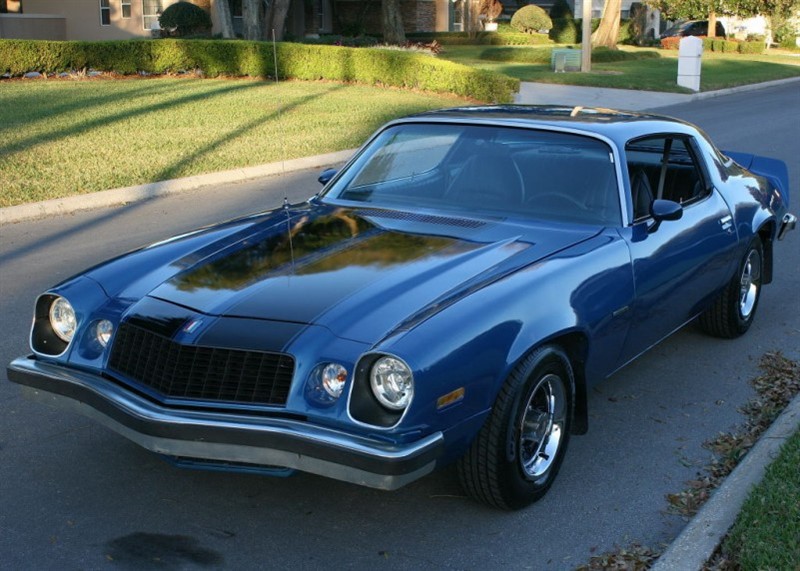 When I was a teenager, I was lucky enough to own my dream car – a gleaming 1977 Camaro Type LT. I bought it used with about 50,000 miles already on it, and everything about it was perfect, except the factory radio. So like many proud car owners at the time, I upgraded to the latest technology: a sound system with a cassette player, very large and impressive-looking, a two-channel power amplifier with 30 W per channel into 4-Ω speakers (120-W peak power!) and two 6-inch-by-9-inch oval speakers for the rear window deck. I was ready to roll, and the sound of ZZ Top's “I’m bad, I’m nationwide” announced my arrival everywhere I went.

This was a huge improvement over the factory-installed sound system, and I had the car throughout college and even during my first few years at TI, when a dark car with a black interior and no air conditioner became completely impractical during hot Texas summers.

Today, teenagers and other purveyors of loud music and good sound quality don’t have the same struggles; the factory-installed sound systems of modern vehicles satisfy most drivers.

Car audio is more than speakers

At TI, we make circuits and components that span the entire audio chain between the signal’s source and the speakers. Our audio components make everything work, from the cluster chime audio, to the entertainment system that plays your music, to the systems that handle automatic emergency phone calling and active noise cancellation.

These components – processors, class-D amplifiers, data converters and power management – are the building blocks for every audio system in a typical passenger vehicle. From this unique vantage point, we can see the bigger industry trends moving automakers and their suppliers.

For one, better-quality systems have made their way into less-expensive vehicles while pricier cars are getting outfitted with more channels that connect an increasing number of speakers. The result is better sound fidelity and richness, as well as audio systems with more capabilities.

What this means for car owners is that they’re getting a better sound experience from their infotainment systems. Many vehicles are now equipped with small, lightweight and powerful external amplifiers, subwoofers and speakers throughout the cabin. These can boast up to a kilowatt of audio power with theatrical 360-degree surround-sound reproduction with systems that contain more than 19 audio output channels.

Engineers can also design-in microphones throughout the cabin for noise cancellation, which neutralizes road and environmental noise for a quieter ride.

Audio systems are even included in advanced safety features, like an automated eCall system that connects drivers to an emergency dispatcher through an automatic or manual trigger, and collision-avoidance and lane-departure warnings.

From Europe to Asia and farther afield, every manufacturer is increasing the audio technology in their vehicles, and drivers are raising their expectations accordingly. That’s good news for those who like the new safety, infotainment and connectivity features.

Preparing for an electric, autonomous future

One important audio application that no one ever needed to think about before has to do with electric and hybrid vehicles. Because these machines aren’t powered by loud combustion engines, they run on virtually silent electric motors. In some areas, regulations now exist that require electric vehicles to audibly alert nearby pedestrians of their presence at low speeds. Consequently, engineers are developing virtual engine sound systems with speakers outside of the cabin.

That situation is just one new puzzle that carmakers have asked automotive audio engineers to solve in a rapidly changing industry. The next big challenge will come when autonomous passenger vehicles start rolling off the production line. These self-driving machines represent a new horizon for audio and infotainment because they’ll be entertainment delivery devices as much as they’ll be transportation.

Just imagine: You could participate in a video conference for work while you’re on your way to the office or watch a movie with full theatrical sound while on an extended road trip. The audio system will support all of that and more.

Many of the devices for this future already exist, though, and with all of the power that these systems will demand, we’ll very likely move away from the typical 12-V electrical systems in vehicles now to a new standard of 48 V. At that voltage, we can operate more systems with higher efficiency.

It’s an exciting time to be in the automotive audio space because we’re helping automakers and suppliers as they go back to the drawing board to completely rethink their offerings. The result is going to be sound and communication capabilities that this industry has never seen before.