I recently completed a project converting my own personal car to an electric vehicle (EV), and as an engineer, it had to be done right.

Figure 1 shows the batteries as I received them; I was only told that they were from a Porsche 944 EV conversion that had maybe 200 charge/discharge cycles. The seller was unhappy with the performance of his conversion. He mostly attributed it to having a car in bad shape to begin with. Without the budget to properly mount everything, the car’s performance resulted in poor balance, poor handling and possible safety risks. As a result, he expanded his goals to design a new car from the ground up. His batteries were no longer appropriate for his new project, but I could certainly use them, while paying only one-third the cost of new ones.As a simple low-volume user, I don’t have access to the best Lithium-Ion battery technology, and if used batteries are chosen, then I have no idea if they were used in the same pack or environment. I have to use whatever I can afford, or get. I have no idea if the multiple batteries that connect in series to form my pack were made on the same hour, day, week, month or even year! But I was able to find used batteries for a significant savings – too good to pass up. 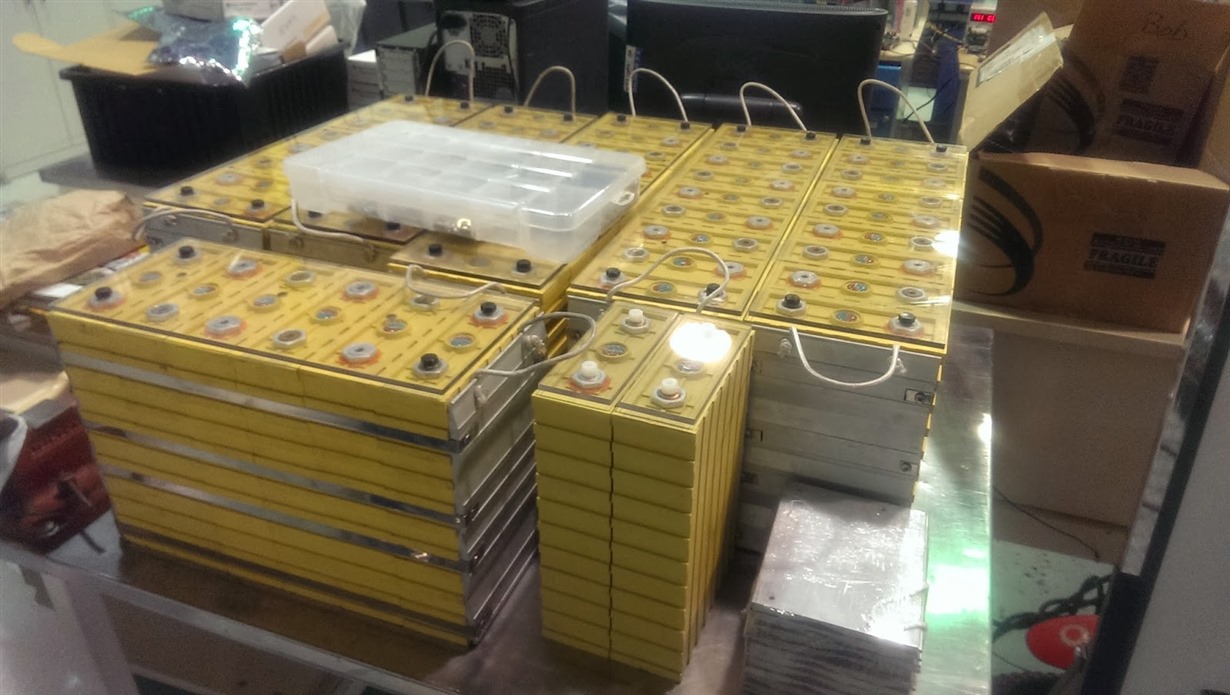 As you can see, they came in various groupings, as they were scattered around the car wherever there was room for them, both under the hood and in the rear hatch. I had no idea when they were purchased (together or separately), what temperature these batteries had been exposed to, if they were being monitored and/or managed by a battery management system (BMS), or how they were charged.

Normally, a new pack constructed for original equipment manufacturer (OEM) EV use is built from well-matched cells and assembled directly as they come off the battery-cell production line. These cells will always be charged together, used together and managed with the same algorithm. Most OEM applications have some sort of thermal management as well, ensuring that all cells in the pack are subject to as equal an environment as possible.

Temperature can have the largest impact on a cells performance by causing changes in the cells impedance. If an equal load is applied to all cells but some cells are at different temperatures, they will be subject to additional expansion and contraction of cell materials. This all leads to very different aging characteristics. The result is a charge mismatch, and because they cells will age differently; soon there will be a capacity mismatch. If left unmanaged, the overall pack capacity becomes limited by the lowest cell voltage, leading to reduced vehicle range.

As these batteries were never going to be matched from their original use, and because I knew my installation would require them to be subjected to different temperatures, I had to provide cell balancing.

Lithium-Ion batteries experience two primary kinds of mismatch; charge mismatch and capacity mismatch (see Figure 2). Charge mismatch occurs when cells of equal capacity gradually diverge to contain different amounts of charge. Capacity mismatch occurs when cells with different initial capacities are used together. Because packs are typically assembled with cells all constructed at nearly the same time with very low process variation, cells are typically well matched, and charge mismatch only is more common. However, if a pack is assembled from cells of unknown origin, or there is high construction process variation, capacity mismatch can be possible.

There are two basic types of cell balancing: passive balancing and active balancing. Here is a brief list of the basic features and their pros and cons:

I decided to use the most aggressive TI BMS I had access to. All of the cells would be kept within millivolt of each other at all times to ensure that I always received the most from the pack. The batteries, managed by TI EM1401EVM boards, used all TI parts to provide 5A active cell balancing (that I designed). 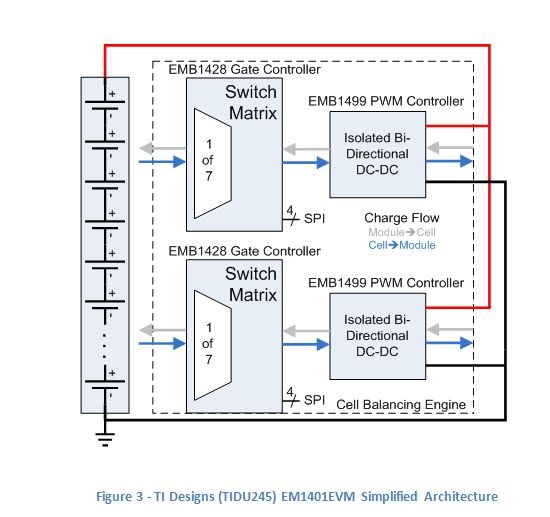 Figure 3 shows the basic architecture. One of the BMS boards is mounted next to the cells that manage each module or group of batteries.

Here are the major specs for the vehicle: 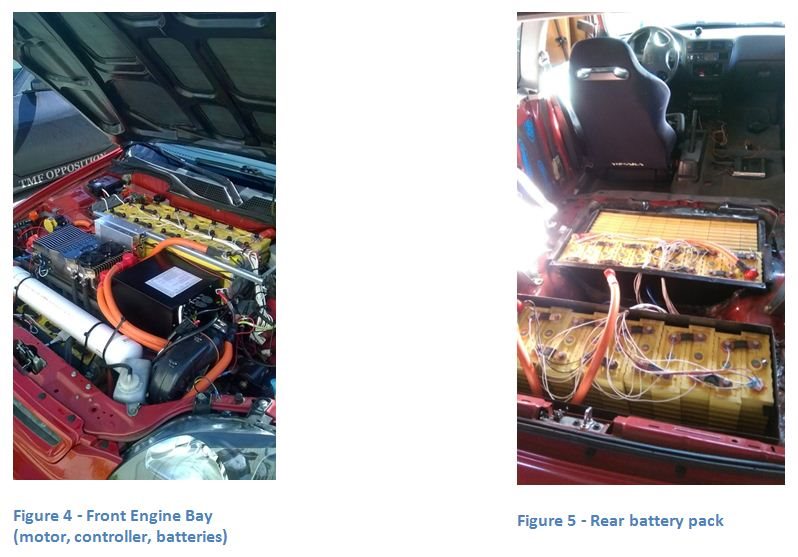 To learn more about how TI drives Innovation, check out these other Automotive Innovation blog posts: