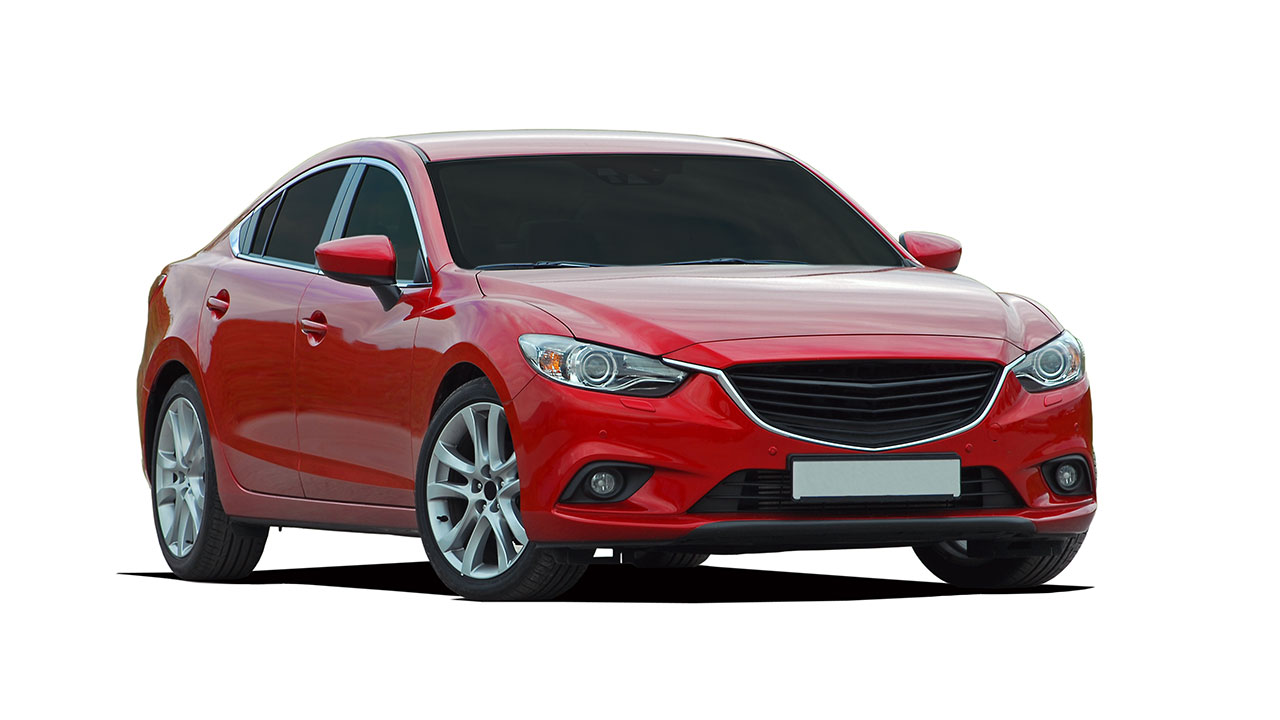 Cars today tend to have many different wireless technologies on board, including low-frequency radio, ultra-high-frequency radio, Wi-Fi® and Bluetooth Classic. All of these technologies require some amount of power in order to operate, but what happens when the car is off? In most cases, various systems are also powered off, but preserving some form of wireless connectivity might still be necessary. For example, when returning to a parking lot, we would still like to perform actions such as turning on the headlights, air conditioning and unlocking the car.

Usually, the car is equipped with a Wi-Fi and Bluetooth combination chip. So what’s the problem? Power. It is possible to power down these chips partially, but they require their host module to be in sleep mode (as opposed to being powered off completely), which ultimately wastes power. The solution is a single, power-efficient wakeup source for the vehicle’s wireless systems.

From a connectivity standpoint, it’s possible to achieve a better power budget by adding a stand-alone Bluetooth Low Energy node in the head unit or telematics box that acts as a wakeup source for the entire system. Once a smartphone or key fob comes into range, the node sends a wakeup signal that turns on the other wireless systems on the vehicle.

Beyond power savings, using a stand-alone Bluetooth Low Energy chip has these advantages:

Bluetooth Low Energy’s versatility and compatibility with smartphones enable a variety of applications, which have inspired designers to attempt consolidating wireless technologies in the vehicle into Bluetooth Low Energy. A great example is TPMSs.

In the past, drivers would have to check the pressure at each tire separately. As technology progressed and wireless communication has become simpler to design and maintain, TPMS has become a passive safety standard in the automotive world.

Most TPMSs use two separate integrated circuits (IC) – a low-frequency radio IC and an ultra-high-frequency IC. The downside is that this method requires the vehicle’s central processing unit (CPU) to use a separate, dedicated receiver for both wireless technologies, requiring maintenance of each.

By using smart and efficient design, designers can save costs by combining multiple applications on a single Bluetooth Low Energy node. For example, since the vehicle’s main CPU already includes Bluetooth Low Energy, you can leverage this node to act as a data collector for the TPMS, increasing efficiency and reducing the total amount of wireless nodes in the vehicle, which in turn saves total system costs and increases node interoperability.

Bluetooth Low Energy brings many benefits to the world of automotive by offering multiple possibilities through a single wireless technology, including power savings, interoperability, and hardware and software reuse, while also eliminating the need to certify, maintain and develop multiple wireless technologies.

Leveraging the SimpleLink™ CC13x2 and CC26x2 software development kit makes it possible to use Bluetooth Low Energy as a unified hardware and software baseline, which also makes it easier to develop, port and debug the system, increase robustness and traceability, and help save total system costs.