Millimeter-wave (mmWave) radar is one of the primary sensing modalities for automotive and industrial applications because of its ability to detect objects from few centimeters to several hundred meters with high distance, angle and velocity accuracy, even in challenging environmental conditions.

A typical radar sensor consists of a radar chipset along with other electronics such as the power-management circuit, flash memory and interface peripherals assembled on a printed circuit board (PCB). Transmit and receive antennas are also typically implemented on the PCB, but achieving high antenna performance requires a high-frequency substrate material such as Rogers RO3003, which adds PCB cost and complexity. In addition, antennas can take up as much as 30% on the board (Figure 1). 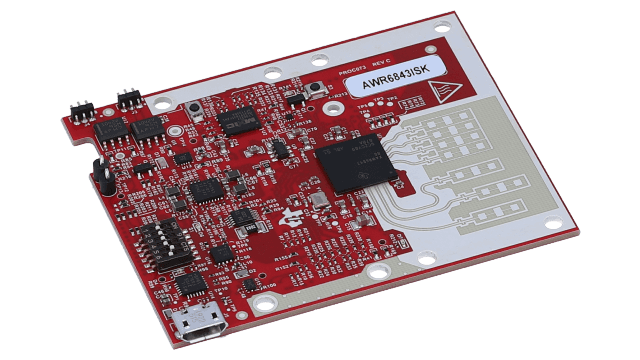 Figure 1: Radar sensor with an antenna on the PCB, occupying about 30% of board space

It’s possible to design mmWave sensors with antenna elements integrated directly into the package substrate, thus reducing the size of the sensor and reducing the complexity of the sensor design. Figure 2 depicts a cavity-backed E-shape patch antenna element that radiates the mmWave at 60 GHz or 77 GHz into the free space. Arranging several such antenna elements on the package of a device creates a multiple-input multiple-output (MIMO) array, which can sense objects and people in a three-dimensional space. 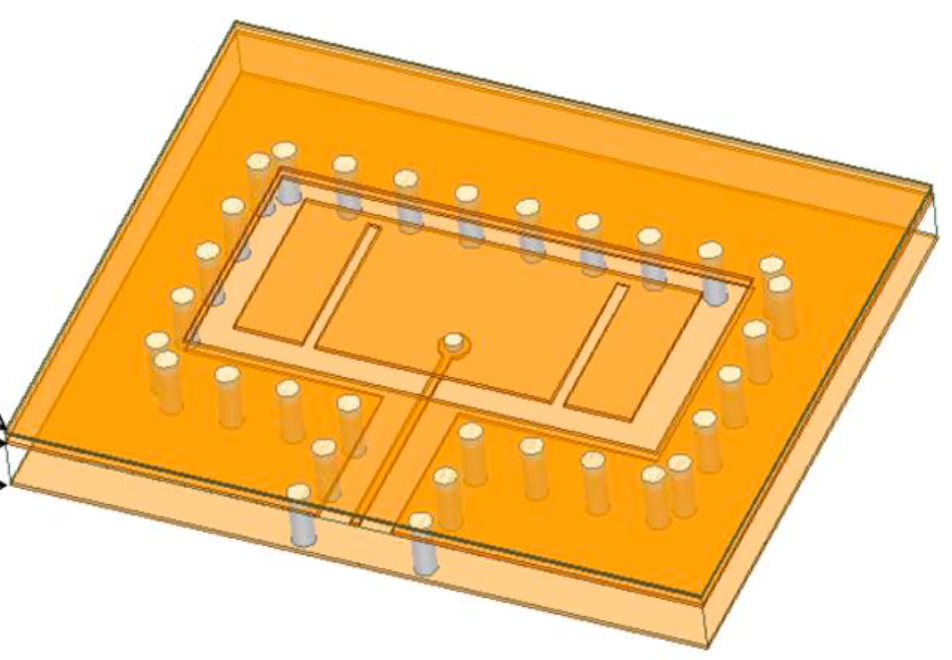 Figure 3 shows the arrangement of the three transmitters and four receiver antenna elements on the AWR6843AOP device. This antenna enables a wide field of view in both the Azimuth and elevation directions. 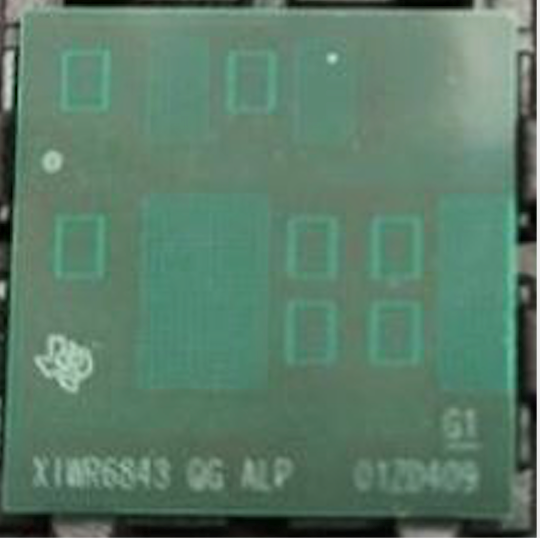 Figure 3: AWR6843AOP device with antenna elements on the package forming a MIMO array

Table below shows the key specifications of the antenna array.

For MIMO systems, it is very challenging to implement high-performance antennas on a small and cost-efficient package solution. Existing solutions implement antenna elements on the top or bottom side of a mold compound; the radiated signal travels through this lossy mold material, which reduces efficiency and excites substrate modes that cause spurious radiation. Flip-chip package technology, on the other hand, makes it possible to place antennas on a mold less substrate. In addition, antennas and silicon die can overlap on a multilayer substrate, which results in a more compact solution.

Regulatory bodies around the world like the European New Car Assessment Program are addressing the problem of child deaths when left behind in a hot car. Automakers and Tier-1 manufacturers are turning to 60-GHz mmWave sensors to accurately detect children and pets inside cars, even in challenging environmental conditions.

Given that vehicles can have very different interior designs, it is essential for the form factor of the sensor to be extremely small for a seamless integration. For example, it may be difficult to integrate a sensor into the roof of a car with a panoramic roof; instead, it must be integrated in space-constrained locations like the overhead console around the rearview mirror, or in the pillars. 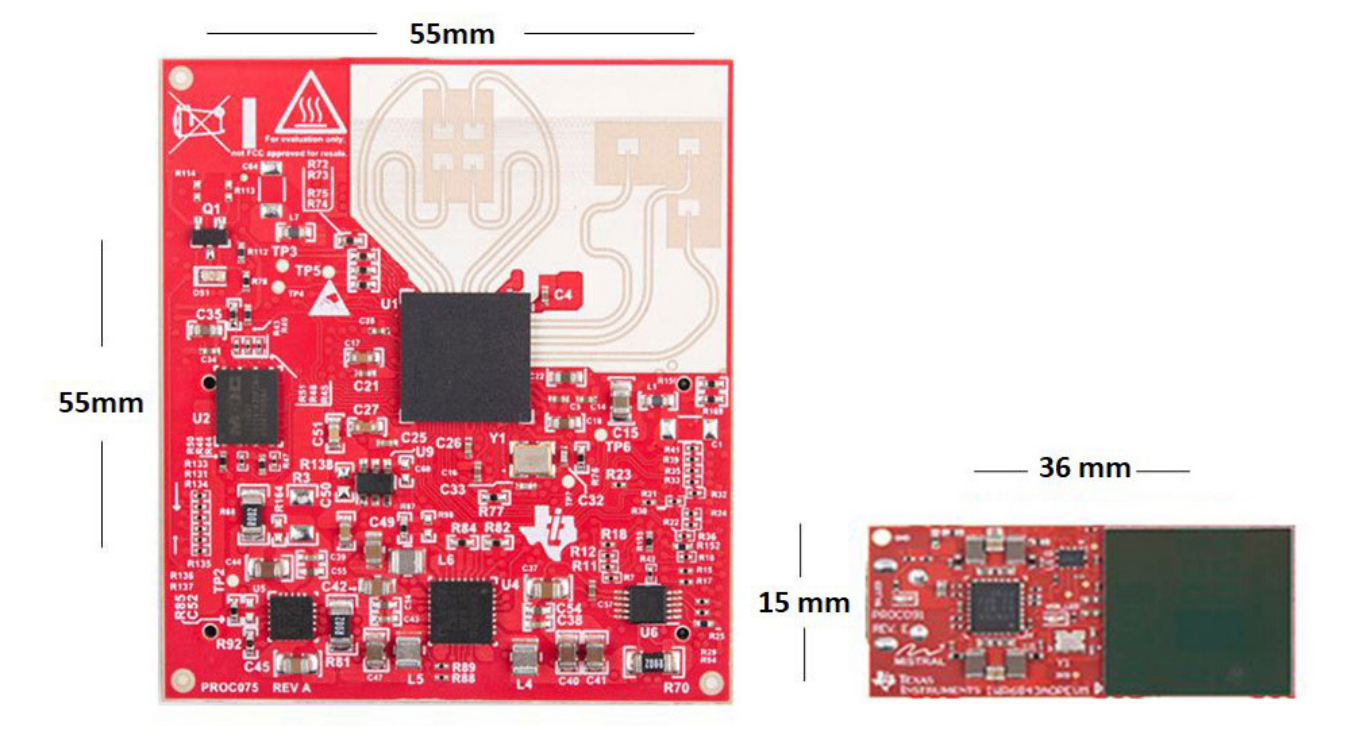 Figure 4: Comparison of sensor with antenna on PCB vs antenna on the package

The single patch wide field of view antenna on sensors are ideal for placement under the headliner or even pillars of the vehicle in front-facing positions. It enables In-cabin sensing use cases like detection and localization of children, pets or occupants across two rows of the car, including in the footwell. The sensor, in a low power mode of operation can also detect the intruders, under challenging environmental conditions.

The developers can also benefit from the integrated digital signal processor (DSP), micro controller unit (MCU), radar hardware accelerator and on-chip memory. The integration of the RF, digital and antenna components on a single chip takes away a lot of design complexities and helps in simpler and faster design.

Child-presence and occupant-detection reference design using 60-GHz antenna-on-package mmWave sensor captures the test results for detection of child and adults in various seating positions. The sensor was placed in an overhead position of the car. Figures 5, 6 and 7 below illustrate the results. Watch the video for more details. 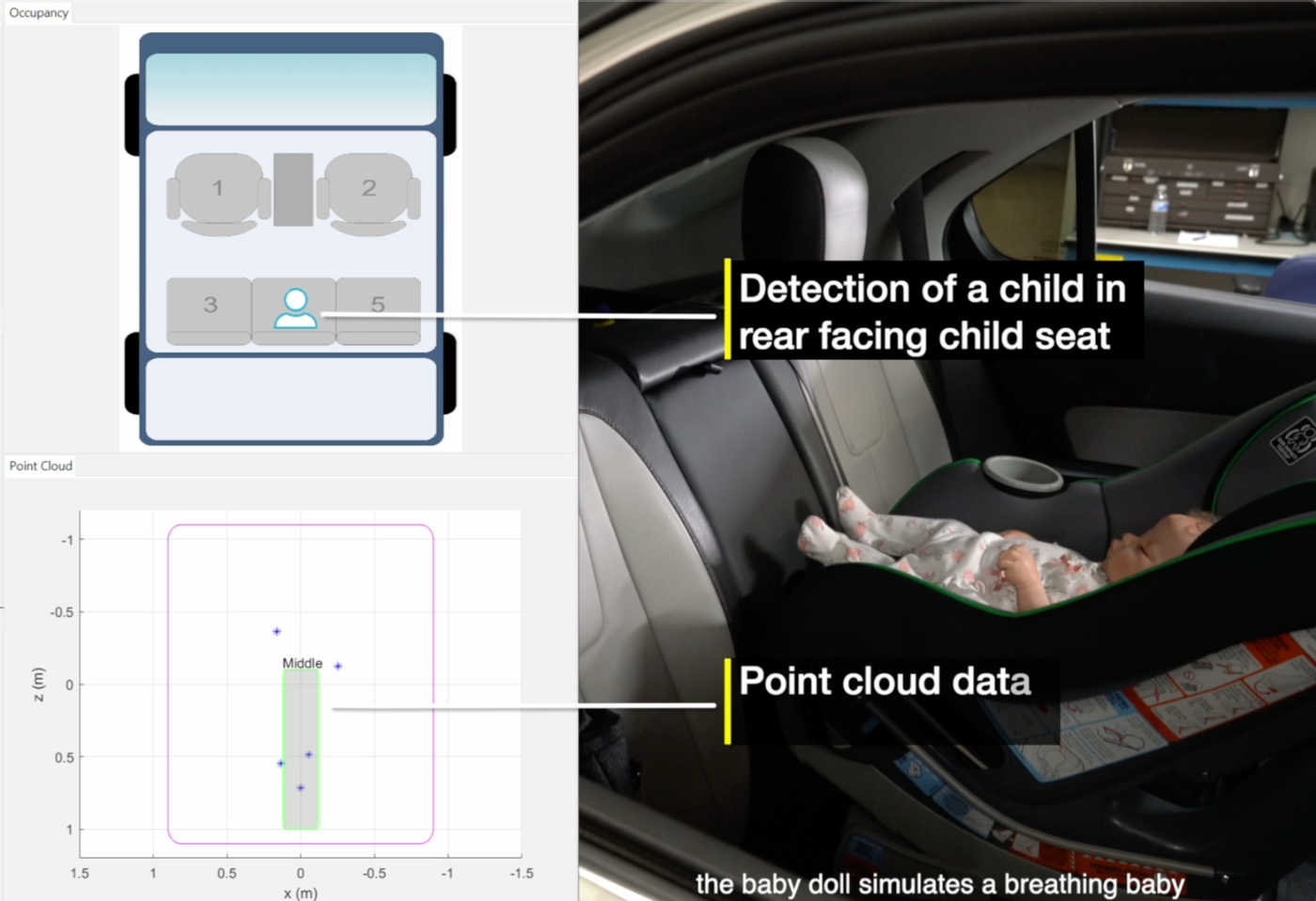 Figure 5: Detection of a child (a baby doll simulating a breathing child) in the rear seat of a vehicle (video) 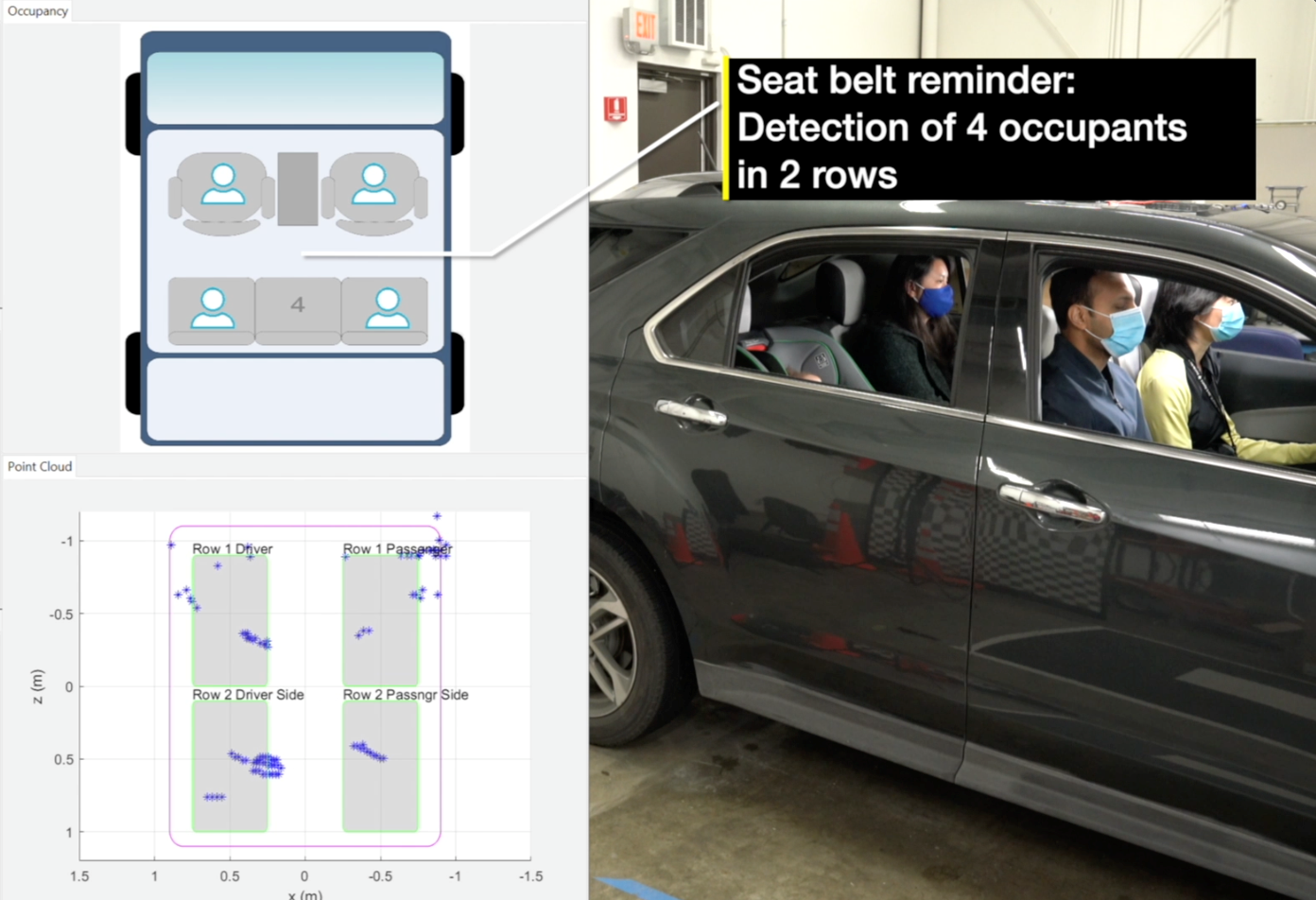 Figure 6: Detection and localization of four occupants: driver, passenger, an adult and a child in the rear seat (video) 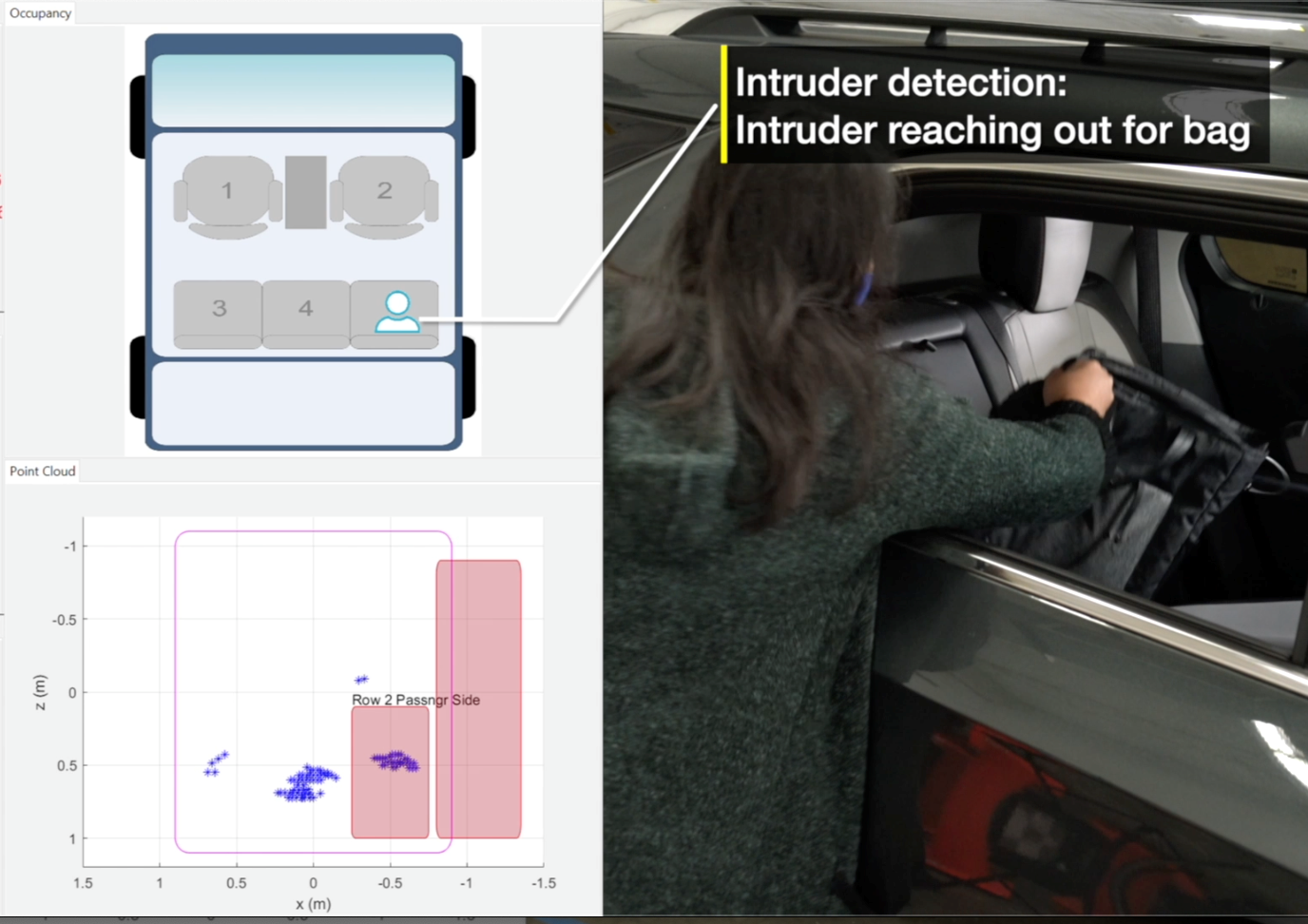 Figure 7: Detection of an intruder near the vehicle (video)