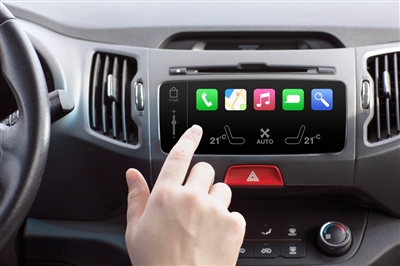 In many situations, you can use an LCD bias power supply such as the TPS65150-Q1, an automotive LCD/ display-bias solution for infotainment or cluster displays that greatly simplifies the design of your LCD’s power supplies. But there is another way to design automotive LCD displays that can save even more size and bill of materials (BOM) cost by using fewer source drivers.

Following a trend that appeared on the displays of smartphones and tablets about 3 years ago (see single inductor-based split-rail converter TPS65132 for these applications), a new driving method is appearing in the automotive world, where the source driver now requires a positive AVDD (6.xV) and a negative AVDD (-6.xV) supply rail. 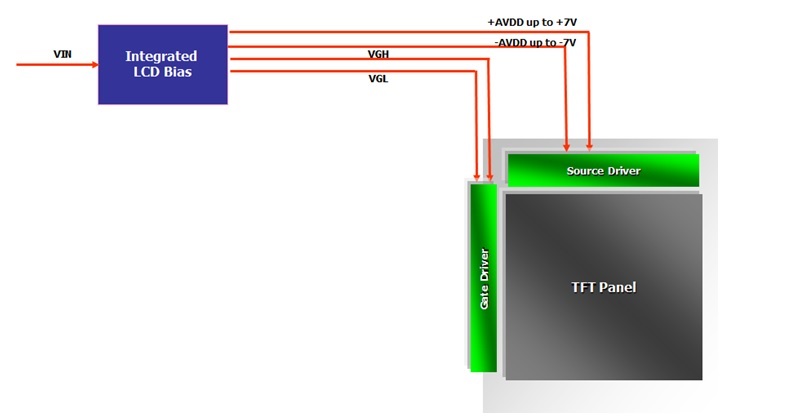 Figure 2: New method using a single inductor based on a split-rail converter such as the TPS65132

Panel makers and source-driver makers are leaning toward this technique for reducing the power consumption of displays through the use of charge sharing. This new method also saves both money and size because the source drivers can control more channels, thus reducing the number of source drivers needed per display.

When designing for display power management requiring +/-AVDD driving, you can simplify your design further by using the TPS65131-Q1, a high-efficiency split-rail converter qualified for automotive applications. While delivering the +AVDD and -AVDD rails to the source drivers, this flexible device includes independent EN pins for fully adjustable sequencing and resistor dividers for setting the values of the output voltages.

For designs where the source driver doesn’t integrate the VGH and VGL rails, implementing a charge pump and inverting charge pump for those rails will complement the rails provided by the TPS65131-Q1. To see how these rails are implemented and how you can adapt them to your next design, please see this TI Designs reference design (PMP9780).

What automotive display could you use a split-rail converter in?