In my previous article, I introduced the use of TI’s 77-GHz millimeter wave (mmWave) sensors for interior sensing applications like child presence detection, passenger detection and intruder detection.

Our portfolio of mmWave devices can help address these applications at a low-cost price point while offering high performance. For applications that require higher resolution, such as detecting the posture of a passenger or driver, imaging radar using mmWave sensors provides high-resolution occupant detection.

In the first setup, shown in Figure 1, the tester mounted the AWR1642 single-chip sensor on the dashboard of a car. The sensor simultaneously estimates the heart and breathing rates of both the driver and passenger while the car is moving. The sensor’s range enables the extension of this capability to all passengers in the car. 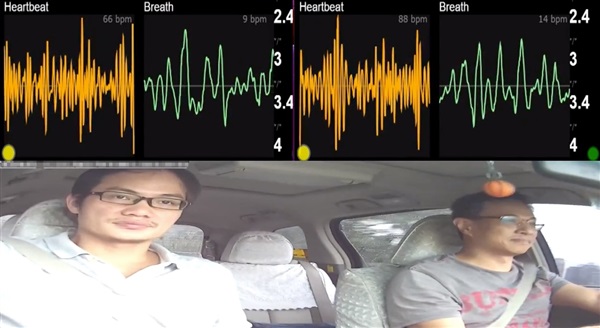 In the second example, illustrated in Figure 2, we again used the AWR1642 sensor to demonstrate occupancy detection and vital-sign monitoring of each of the occupants. The sensor is mounted above the rearview mirror and has two transmitters and four receivers. The AWR1843 device, which has three transmitters, four receivers and more memory, enables additional features beyond occupant detection, like basic classification of occupants as an adult or child. 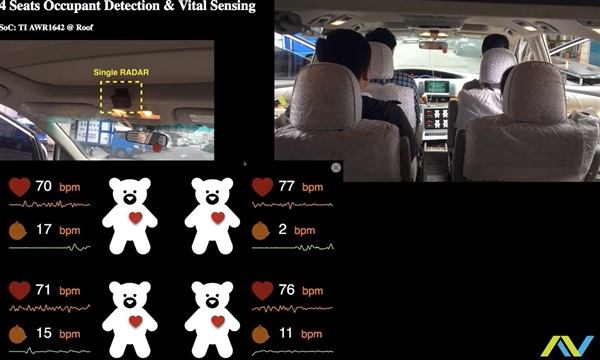 The AWR1843 single-chip sensor is mounted on the roof of the car to accurately detect an occupant and determine whether it is an adult or a child. The classifier software outputs the most probable occupant per seat with high accuracy. Figures 3 and 4 illustrates this classification. 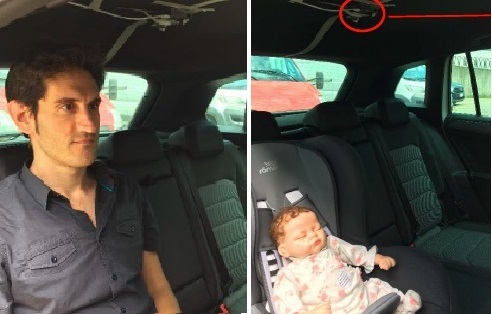 Figure 3: Detecting and distinguishing between an adult and child occupant using the AWR1843 sensor mounted on the ceiling (Image Source: Azcom Technology) 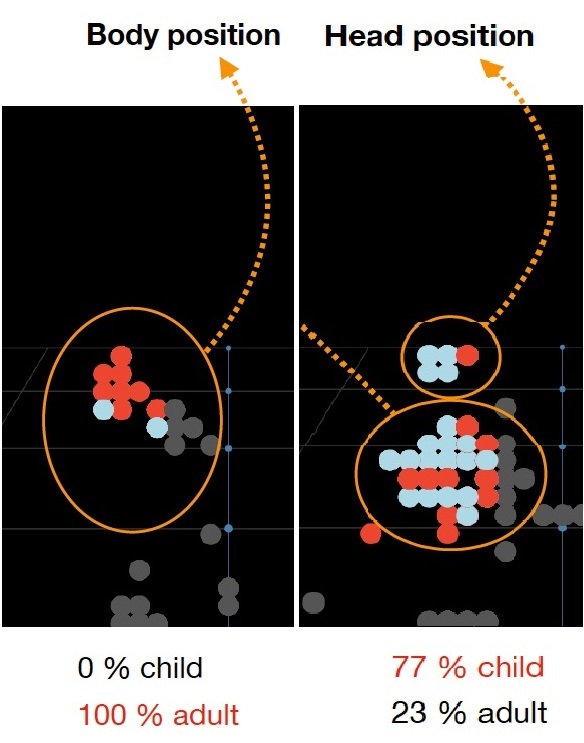 Figure 4: The output of the AWR1843 single chip sensor classifier as an adult or a child based on a probability percentage which is more than 98% accurate from initial tests (Image Source: AV Design Solution Corp

To demonstrate in-cabin sensing with imaging radar, we estimated a person’s posture using an evaluation module from one of our partners. The imaging radar module comprises four cascaded mmWave sensors and a TDAx processor, which conducts all processing. An external computer displays the results. Our demonstration is shown in Figure 5. 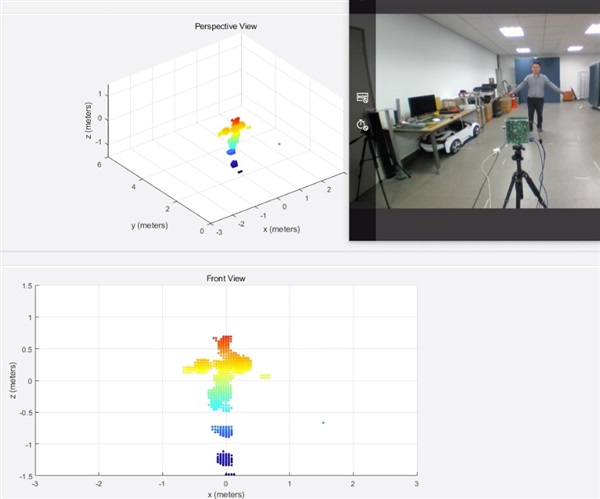 Figure 5: An imaging radar test setup, with a person standing in front of the imaging radar module (a); and a point-cloud representation of this person, with various colors used to indicate height (b) (Image Source: Smart Radar Systems)

Figures 6 and 7 demonstrate passenger occupancy detection in an SUV-like setup with seven seats. The imaging radar evaluation module is facing downwards, similar to a ceiling position. The radar sensor detects all six passengers in the vehicle accurately. The imaging radar also clearly identifies the empty seat between the other two seats in the back row. 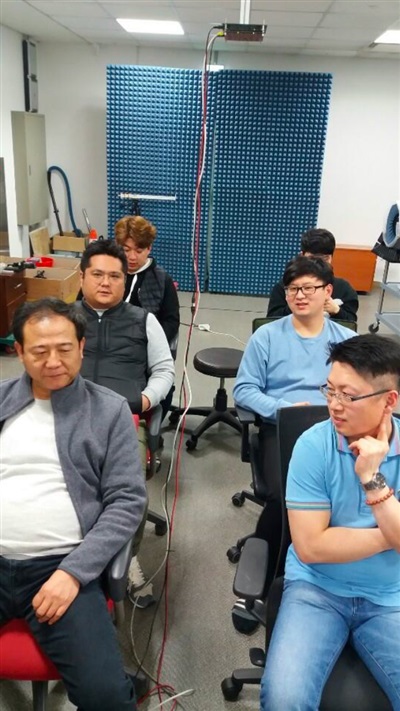 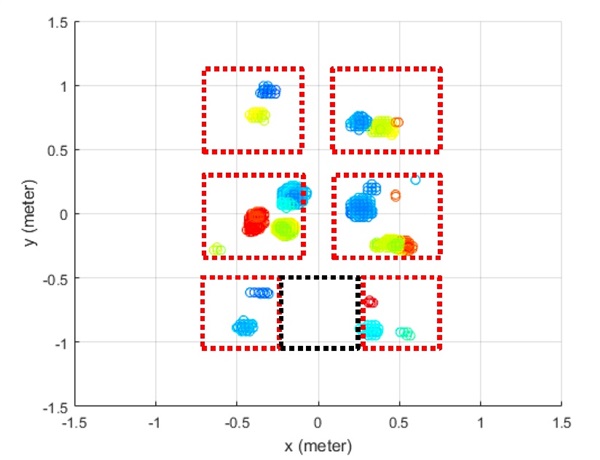 The benefits of interior sensing solutions with TI mmWave sensors

When the sensor is installed inside a car, the temperature of the sensor can quickly rise on a hot day. According to automotive standards, the sensor must to be able to operate even at these high junction temperatures. TI mmWave sensors work across a wide temperature range.

A final, important aspect of a TI mmWave sensor design process is our software, which makes the design scalable and easier at the same time. The mmWave-SDK contains the same drivers and API’s for all of our single chip sensors and imaging radar. We also provide several reference designs and examples to start your design.