This article was co-authored by Zach Imm.

Driver and pedestrian safety is a top priority for engineers working on vehicles today and in the future, both partially and fully autonomous. According to recent statistics, more than 73% of traffic accidents, especially for commercial vehicles, are caused by visual blind spots, cellphone use, driver fatigue and driver negligence. Studies show that equipping vehicles with advanced driver assistance systems (ADAS) such as lane departure warning and automatic emergency braking can reduce accident rates by more than 80%, because these systems are an effective way to help drivers eliminate common driving mistakes.

Governments in many countries have issued regulations mandating the installation of ADAS and other advanced security features in commercial vehicles (Figure 1). These features include blind-spot detection, adaptive cruise control and lane departure warning. For those of you designing automotive systems, this means adding more sensors (radars and cameras) and high-performance processors, which in turn means that you need to find a way to supply more power (more than 15 W) in the same printed circuit board area. 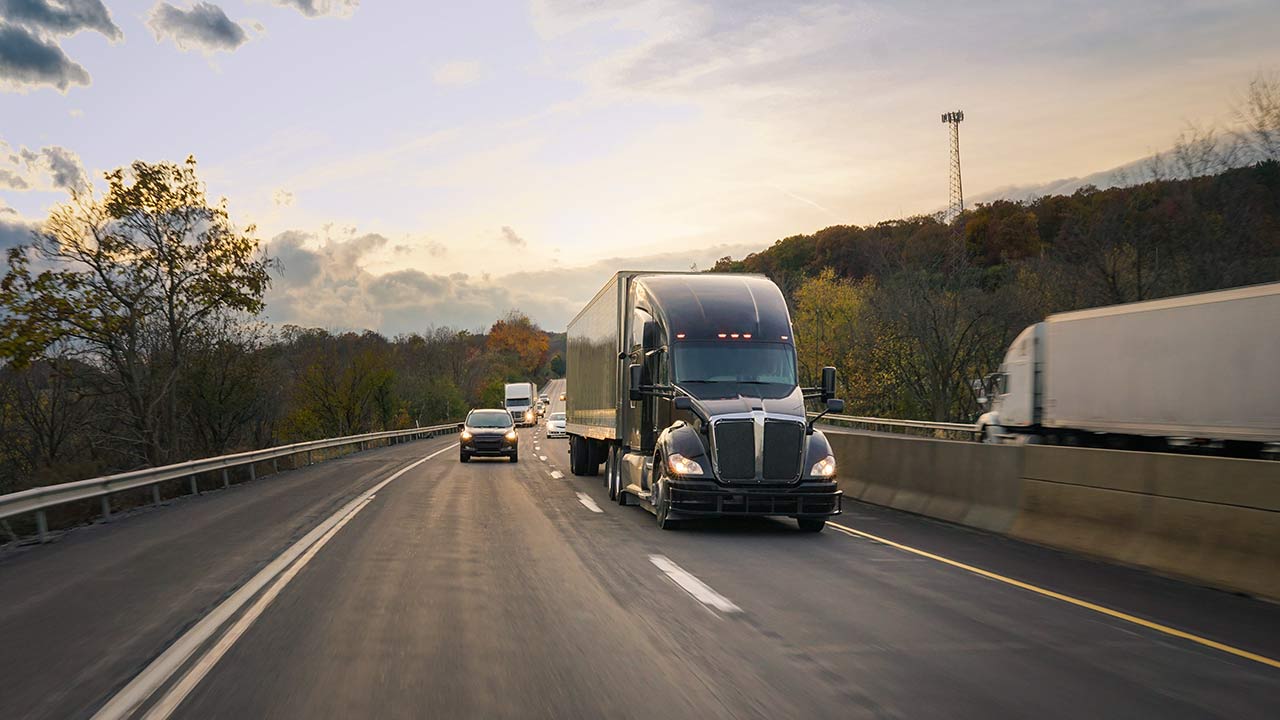 Figure 1: Commercial vehicle on the road

2-A to 3-A current rating was enough for a first-stage DC/DC buck converter in ADAS until now. With the increased number of sensors and radars, 4 A, 5 A or even higher current ratings are becoming a real need. Such high ratings pose a big challenge for the power density and thermal performance of the first-stage DC/DC buck converter, especially in a commercial vehicle’s internal battery, which typically needs a 24-V input voltage. As such, you might consider using buck controllers for this type of application given their excessive current capability (more than 10 A). Yet, their larger solution size (plus the need for two external metal-oxide semiconductor field-effect transistors) presents some design limitations. You might also consider nonsynchronous buck converters with an external diode. Remember, however, that a diode increases solution size and design cost, and increases electromagnetic interference (EMI).

In addition, every automotive electronic system is subjected to wide-input-voltage variations during cold-cranking and load-dump conditions. When starting (“cranking”) a cold engine, the 24-V battery voltage will drop to as low as 6 V. A load dump occurs when the vehicle battery is disconnected from the alternator while the battery is charging, which causes a surge in the power line. After shunting the surge with a semiconductor transient suppressor, in many cases your regular first-stage buck converter has to absorb more energy than what the nominal battery voltage provides. This means the wide input range of first-stage buck converter is needed to avoid damaging the whole system by the lower surge from battery after shunting. Normally, the battery voltage will be clamped to 55 V in a 24-V battery system, even with a semiconductor transient suppressor.

To address some of the issues resulting from dealing with high currents, the 3.5-VIN to 60-VIN 5-A LM76005-Q1 synchronous DC/DC buck converter could be a better option. Normally, in 24-V battery ADAS, the large dropout voltage (24 VIN and 5 VOUT) in full load conditions will cause challenges in thermal management for a synchronous DC/DC buck converter solution (such as higher temperature in a larger dropout voltage), which will limit the actual loading capacity of the DC/DC buck converter. To address this thermal issue, the LM76005-Q1 is packaged in a 4-mm-by-6-mm 30-pins very thin quad flat no-lead (WQFN) package with a thermal pad (1.8 mm by 4.5 mm) and wettable flanks (Figure 2). The large thermal pad and high efficiency help optimize thermal performance (Figure 3). 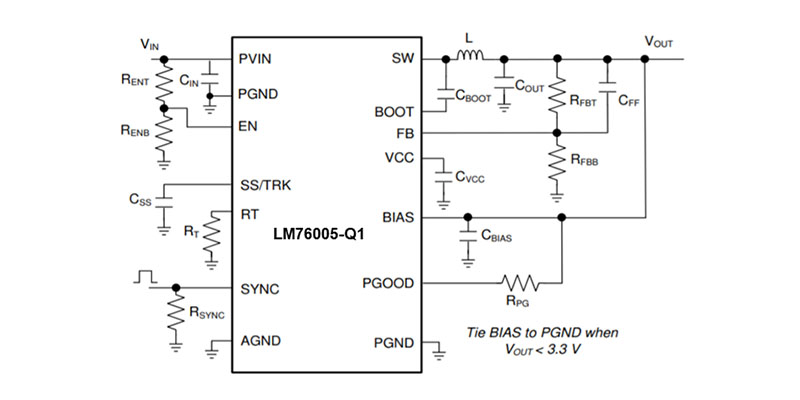 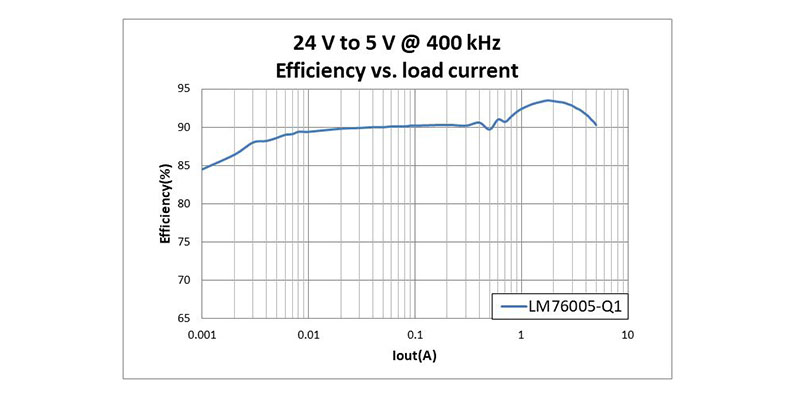 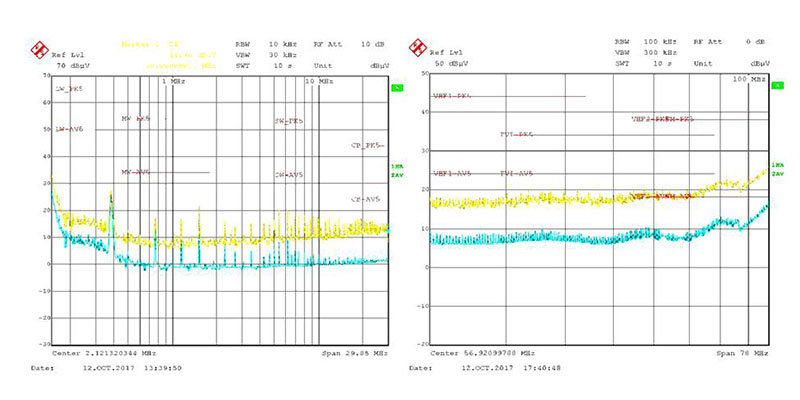 There is no doubt that ADAS improves driver safety. With the success of these systems, you can expect an increase in the integration of even more sensors into automotive designs. Amid a continual focus on high reliability, higher current capability, better thermal performance and lower EMI/EMC emissions, knowing the key considerations for choosing wide-input-voltage buck converters and how to integrate them seamlessly into the power-management circuit can help give your ADAS designs an edge.