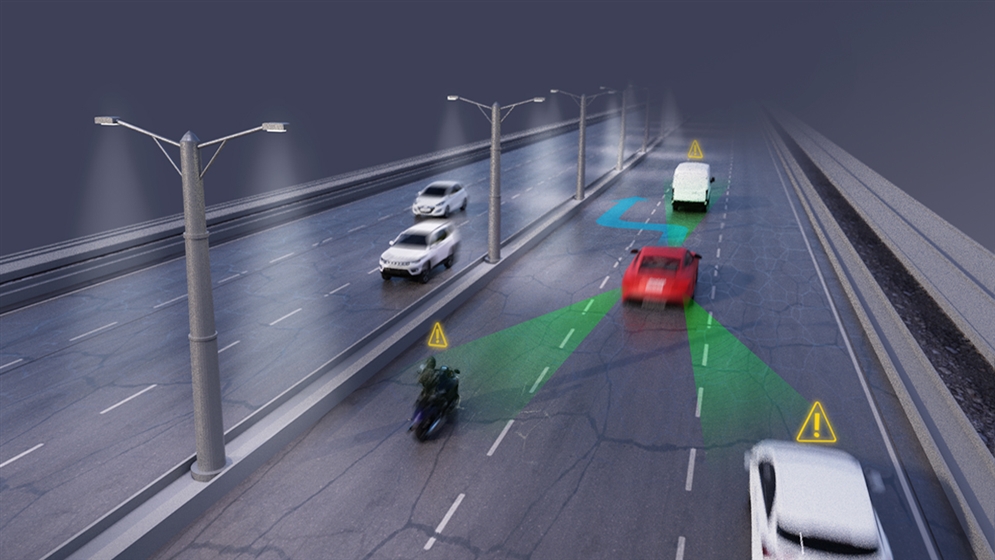 NCAP standards vary by region; in the U.S., our NCAP is governed by the National Highway and Traffic Safety Administration a.k.a. NHTSA and the Global NCAP is a centralized organization. However, all organizations have the same goal: to set standards that make cars and driving safer. The organizations provide ratings in the form of 0-5 stars to help consumers make informed new car buying decisions.

In many cases, Euro NCAP has been the first to set standards that raise the bar for the auto industry worldwide. The latest regulation, No. 79, specifies the minimum distance and operation speed for radar in blind-spot detection and lane-change assistance.

In other words, it helps to identify how far blind spot detection radar sensor should detect at a minimal operating speed of 20km/h for ACSF of Category C doing LCM.

Making it safer to change lanes 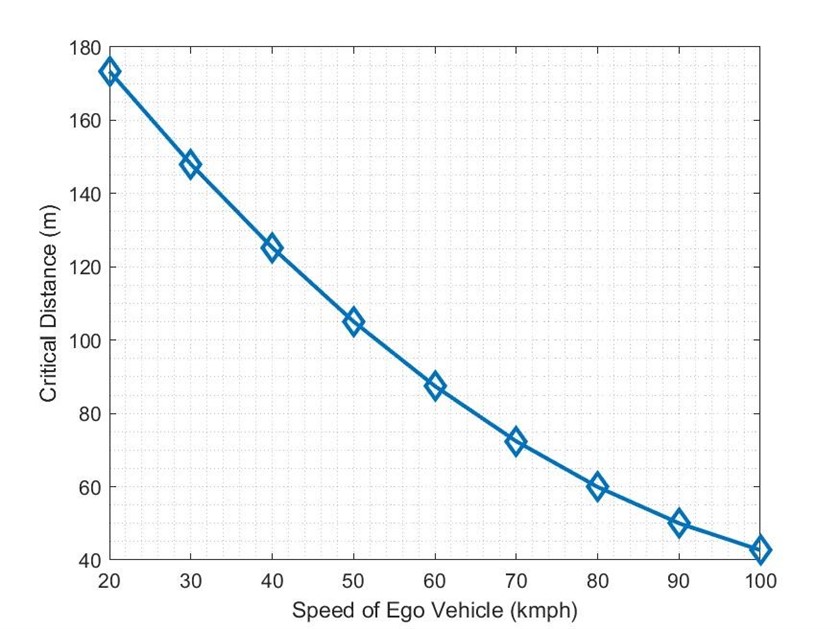 Thus, detecting an approaching vehicle and estimating its distance is key to an effective lane change. As described in Section 5.6.4.8 of the regulations, every manufacturer has to declare the minimum distance (Srear) at which the vehicle can reliably detect an approach from the rear in the adjacent lane (the regulations require a two-wheeler to be used for testing Srear). Based on the declared Srear, the regulation then defines a minimum operation speed (Vsmin) which is computed as lowest speed at which the ego-vehicle can perform a lane change, with an approaching vehicle at a distance of Srear and speed of 130 kmph as showing in Figure 2.

Figure 2: A depicture of NCAP regulations for speed and distance. (Image source: UN Regulation No. 79) 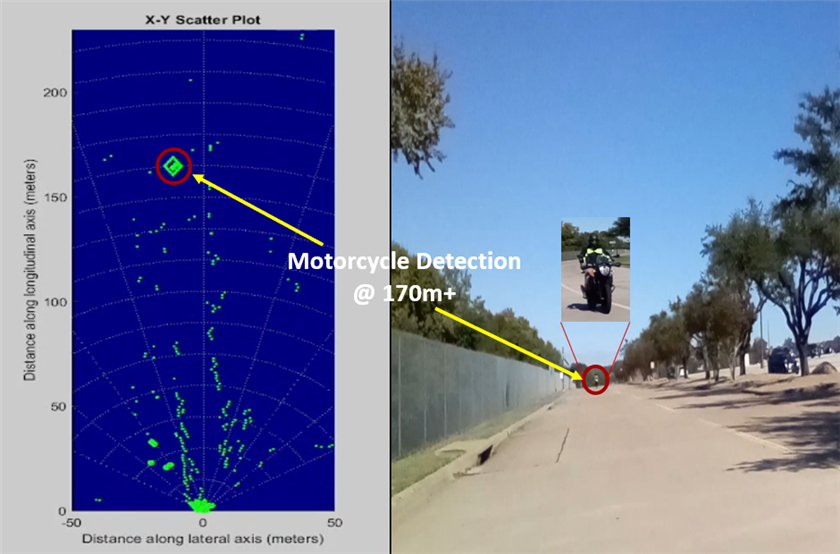 TI’s AWR2944 is the first ever single-chip corner radar sensor enabling carmakers to meet these NCAP safety requirements. It provides unmatched corner radar performance with best in class RF performance enabled by a 4th transmitter for 33% higher angular resolution than traditional 3 transmitter devices. Here are the test results with some use case conditions: 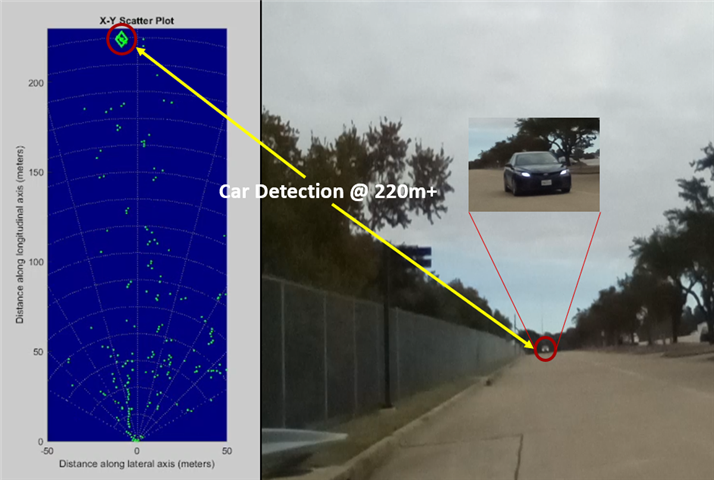