3D printing has the power to bring imagination to life by giving it a concrete shape. A student can translate his understanding of the physical world into 3D objects. A designer can transform ideas into real objects that they can touch and feel before going into production. A dentist can build a night guard right in the office without requiring the patient to return for another visit. The possibilities are endless.

While inexpensive, FFF technology, also known as fused deposition modeling (FDM), has two fundamental limitations: speed and resolution due to point-by-point stitching of the filament material.

SLA, also known as photo polymerization, uses light and a material called photopolymers or resins. The photopolymers, upon exposure to ultraviolet (UV) or near-UV light, undergo a chemical reaction known as polymerization and turn into a solid object, as illustrated in Figure 1. Recent developments in material chemistry are enabling sub-$1,000 SLA printers, thus extending their reach into mainstream markets. 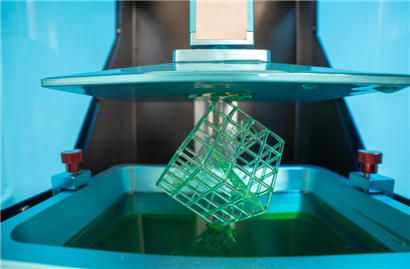 SLA technology can be implemented using one of two approaches:

Table 1 summarizes the key differences between the FFF and SLA technologies.

With DMD micromirror arrays ranging in size from 0.2-inch diagonal up to 0.47 inches, DLP Pico chipsets are a good fit for desktop 3D printers. Here are four example application areas that can benefit greatly from the affordability and performance of DLP Pico products: 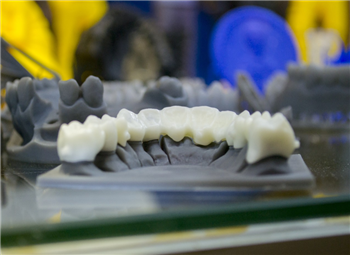 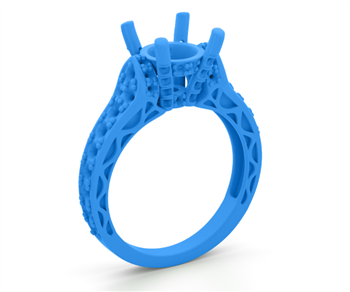 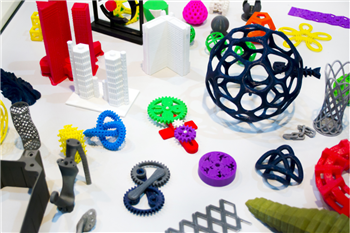 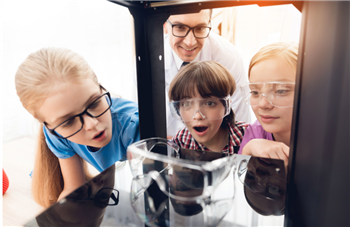