You put on your augmented reality (AR) headset and look up at the ceiling in your living room. At first, nothing looks out of the ordinary. Then a small piece of drywall seems to fall to the floor, followed by another, larger chunk. The 3D display in the headset makes it look convincing. Suddenly, the ceiling caves in and you are squinting into the bright, colorful sky of a fantasy world. Pterodactyls and unicorns soar overhead, yet you are still sitting on your couch, and you can still see your living room and the people around you. This is the type of experience that AR can enable.

Over the last few years, the buzz has gotten louder and louder in consumer technology: AR DLP® technology is an important tool for AR product developers because it enables three novel types of augmented experiences.

1. AR projection. AR projection places digital content directly onto the surface of real-world objects, as shown in Figure 1. From digital signage to toys, AR projection with DLP technology can enable innovative and engaging experiences for users. 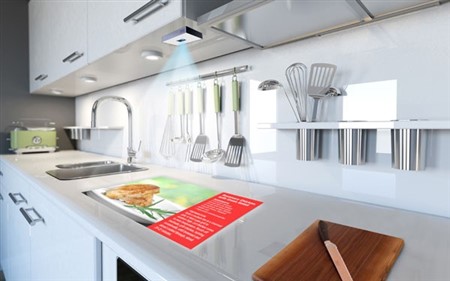 Figure 1: AR projection in the kitchen displays a recipe from a cookbook

Here are just a few examples of AR projection:

2. AR head-up display (HUD). Whether it’s built into a vehicle or enabled by an aftermarket product, an AR HUD with DLP technology can create a bright, high-contrast, colorful display in the driver’s field of view. TI offers two different types of DLP products for HUD applications: 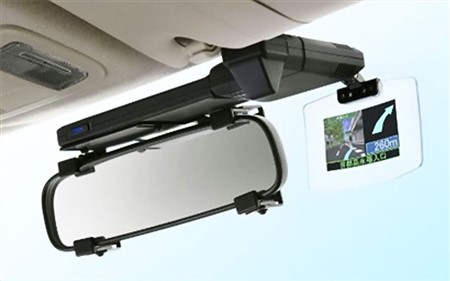 Figure 2: AR HUDs place information where drivers need it most

3. AR wearable displays. This category is likely what most people think of when they hear “AR” – around-the head units with glasses or a headset that creates a see-through display in the user’s field of view similar to Figure 3. AR-wearable displays can be used in several applications:

Learn more about DLP Pico technology for wearable displays and read the application report, “DLP Technology for Near Eye Display.” 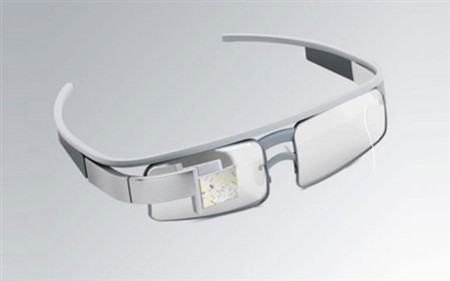 Figure 3: AR wearable displays are getting smaller and smaller