Evolution of the brushed DC driver

Looking back at 20 years of electronics, we’ve come a long way. The components being released in 2015 have unparalleled refinement and integration. Processors are faster, LEDs are brighter, memory is denser, everything is lower power and integrated circuits (ICs) have more components integrated than ever.

Then look at a final product, such as a modern drone (Figure 1). 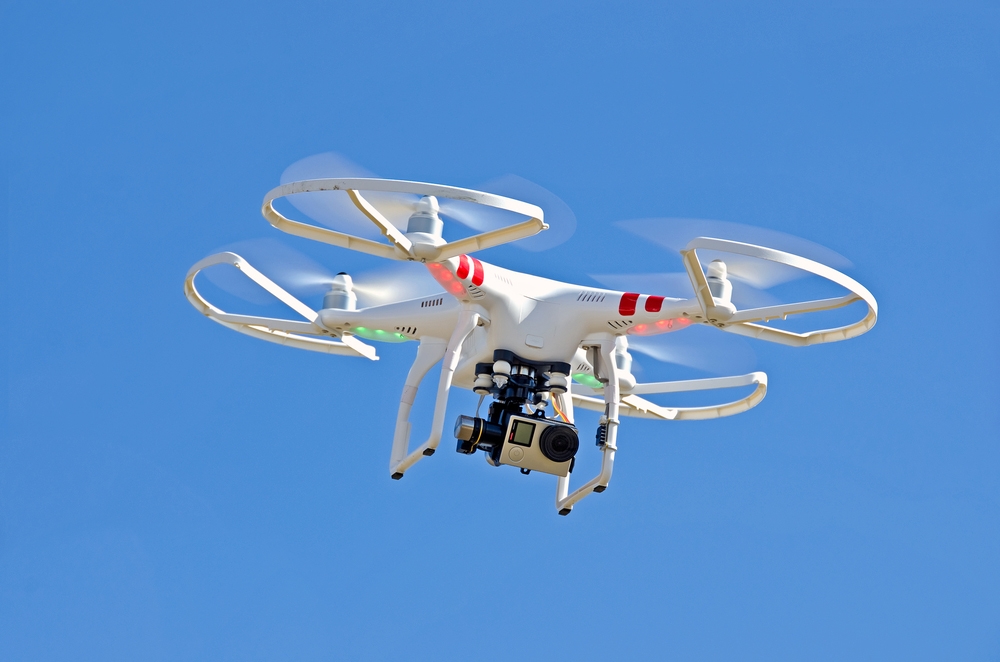 Brushed DC motor control isn’t the first thing that comes to mind when you think about advances in electronics, but it too has evolved over the years. The great thing about brushed motors is their clever internal mechanics that switch the direction of current using a constant external voltage. Primitive systems can even get away with just using a battery and power switch, but that leaves out several useful features.

A couple decades ago, building a full-featured brushed motor driver left system designers no choice but to use many discrete components. That included a microcontroller, gate drivers, relays or MOSFETs to form an H-bridge, a sense resistor, an op amp circuit to amplify the sense voltage, an analog-to-digital converter (ADC) to measure the sense voltage, a fuse for fault protection, and a multitude of passive components for various purposes. This approach grants the following features:

Over the years, all of these features (and more) have been merged into monolithic slabs of silicon. Not only is it far more efficient for IC designers to optimize the analog circuits in a closed system, but you can also do things in an IC that you can’t do discretely.  For example, thousands of gates of digital logic can provide a serial interface, robust shoot-through protection, gate driver current control (“IDRIVE”), fault reporting, and low-power modes. The IC approach also offers FET VDS sensing, supply voltage monitors and local temperature sensors. The end result is a stand-alone chip that takes up little board space, offers high reliability, and makes life simpler for the system designer.

This integration has been complemented with advances in analog process technology.  Back in the 1990’s, TI designed an early-generation BiCMOS process that used a “state-of-the-art” 1µm feature size!  Our BiCMOS process nodes have since gone through numerous iterations, and 2015 technology offers dense digital logic, wide voltage support, and FETs with very low RDS(on) per area.  The trend only continues with even more advanced nodes on the horizon.

In high-current applications, some designers today still use discrete motor circuits, historically for the sake of cost and design reuse. We addressed that space this year with the DRV8701, our first full-bridge gate driver. It’s competitive on cost while offering all the modern advancements of IC technology.

For lower-current brushed motors (up to 3.6-A peak), we’ve just released the 8-pin DRV8871 family. The DRV8871 uses breakthrough technology that senses and regulates motor current without a sense resistor! That avoids the power loss, heat, board space, and cost associated with sense resistors, and there’s no device in the world like it.

So if you’re still using outdated solutions that are over five years old, you might want to check out what is latest and greatest.