A high or a low blood glucose level in the body can cause serious health threats, so it makes monitoring glucose levels a high priority. And with more than 150 million people around the world with diabetes, the need for personal portable blood glucose monitors (BGMs) is great. 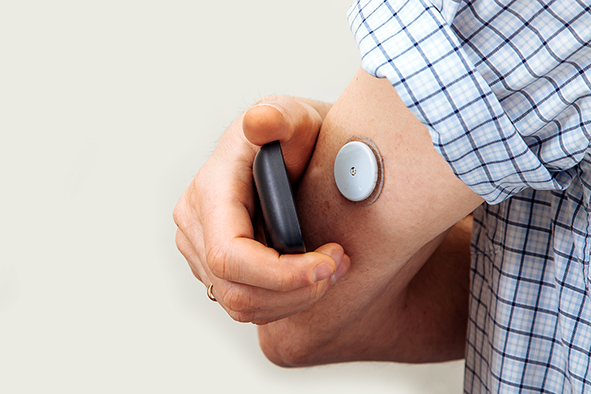 The sensor unit connects to the body for a certain time period (eight to ten days, for instance). It uses a primary button-cell or coin-cell battery. The aggregator unit is a battery-powered handheld unit that harnesses radio-frequency (RF) technology such as Near Field Communication to read the glucose data. The battery-management subsystem of the aggregator unit comprises a battery charger, gauge and protection. A typical aggregator unit operates from a 3.7-V lithium-ion single-cell battery. It is rechargeable with either a USB or DC input from an adapter. 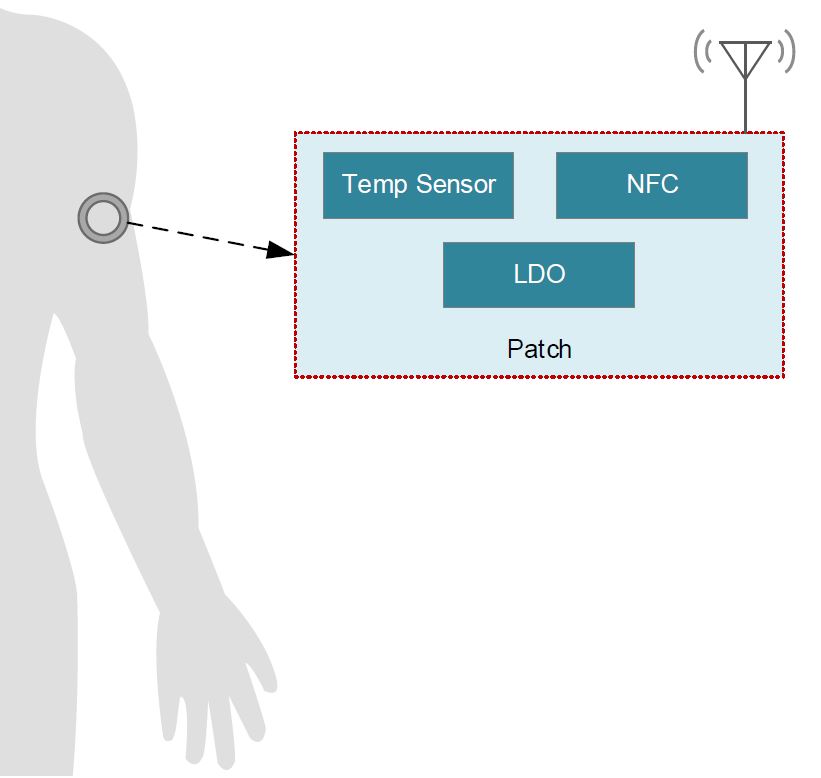 There are several single-cell gauging options that are compact, cost-effective and offer ultra-low power consumption. The fuel gauge can reside in the battery pack or system PCB, with the latter more common in portable medical applications.

Figures 5 and 6 show typical system-side and pack-side gas-gauging configurations. Gauges on the system PCB such as the BQ27426 require minimal user configuration and consume little current during normal operation. For a higher level of integration, some gauges have an integrated sense resistor, like the BQ27421-G1.

On the other hand, if the gauge is designed into the battery pack, there are highly accurate options using flash-based firmware and integrated Secure Hash Algorithm-256 authentication, such as the BQ27Z561-R1. Protection integrated circuits, such as the BQ2970, can provide voltage, current and reverse charger protection.

Battery gauges bring an increased level of sophistication and intelligence to power management. Systems without accurate gauges simply shut down at a fixed voltage. Many devices shut down at 3.5 V in order to cover worst-case reserve capacity (reserving battery energy for shutdown tasks), but as Figure 4 shows, simply measuring the battery voltage with a microcontroller and analog-to-digital converter to generate a low-battery warning is not a reliable method of gauging the remaining capacity, since most applications have variable load conditions. A battery gauge will compute the remaining capacity and alter the shutdown voltage to meet the reserve capacity under all conditions, in this case leading to increased run time.

In addition to the advantage of reserve capacity, some battery gauges have the ability to not report a 0% state of charge due to a high transient pulsed load from the application, causing the cell voltage to dip below the termination voltage. This is beneficial in cases where there is still significant capacity in the battery, but the high transient causes the termination voltage to be reached prematurely.

Batteries are complex electrochemical systems that are affected by battery aging, temperature and impedance. Algorithms, compact devices and advanced device integration are all key features in improving system performance. What are your biggest challenges in medical battery-operated applications like continuous blood glucose monitors? Tell us in the comments.