How to select the right industrial Ethernet standard: PROFIBUS

PROFIBUS belongs to the field-bus protocols that are based on serial communication. It is a mature standard that has existed since 1993. The official organization that drives specifications and coordinates conformance testing is called PROFIBUS and PROFINET International (PI).

Today, there are two variations of PROFIBUS deployed in the area of factory automation and control and process automation:

Many existing I/O device solutions using the PROFIBUS protocol are based on application-specific integrated circuits (ASICs). Because PROFIBUS is already a mature technology, most PROFIBUS ASICs are not based on the latest chip technology – and are therefore quite expensive.

Every April, the PI releases a report about the number of total PROFIBUS nodes; see Figure 1 (the figure uses the German word for nodes, Knoten). As of 2016, there are over 53.7 million PROFIBUS nodes installed, with a node growth rate of 5.5% from 2015. 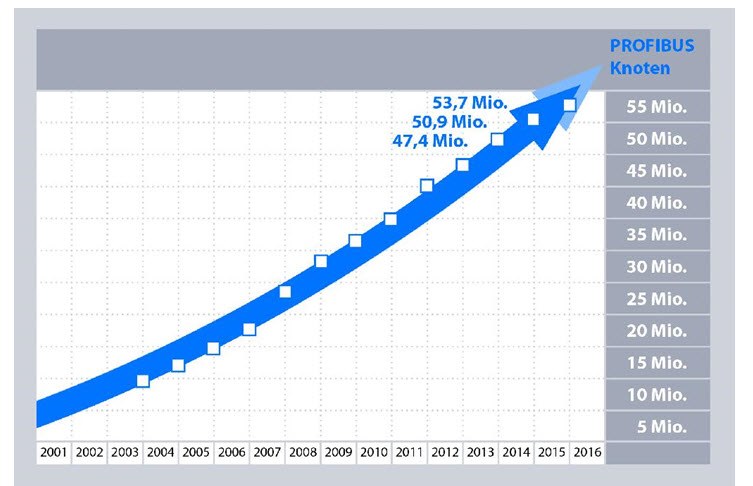 Even though PROFIBUS is a mature protocol, there are great market opportunities, as PROFIBUS has a high attach rate in factory automation and control.

Using Sitara processors with PRU-ICSS support, you can leverage the PROFIBUS DP protocol in your product and combine it with industrial Ethernet protocols. TI offers PROFIBUS DP device firmware for the PRU-ICSS that is PI-certified. In addition, TI also offers PROFIBUS DP master firmware. Both master and device solutions are provided as part of the industrial software development kit (for AM335x, AM437x processors), or the PRU-ICSS Industrial Software (for AM57x processors). The Sitara-integrated PROFIBUS solution eliminates the need for external ASICs – see Figure 2. 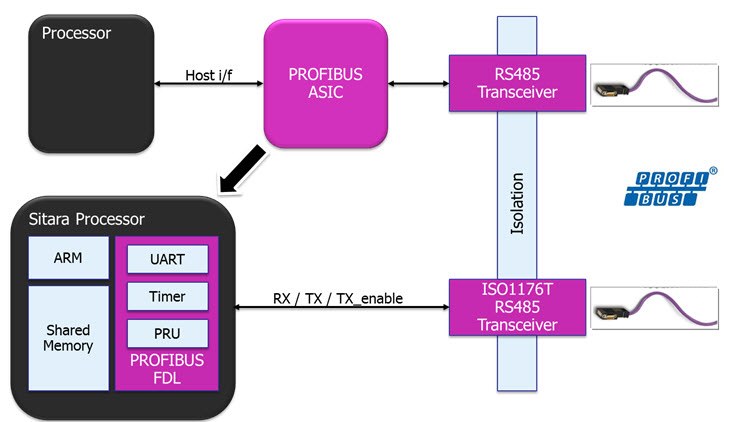 Figure 2: Integrating the PROFIBUS function of an external ASIC into the Sitara processor 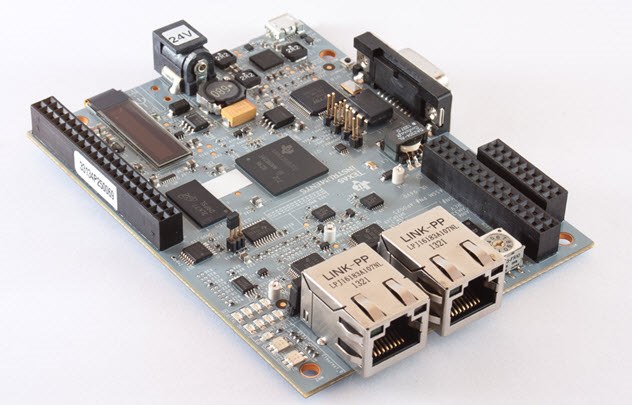 There are several advantages to integrating the PROFIBUS function into the processor, as it is with the Sitara processor family: