Pile on to a charger – my EV needs power 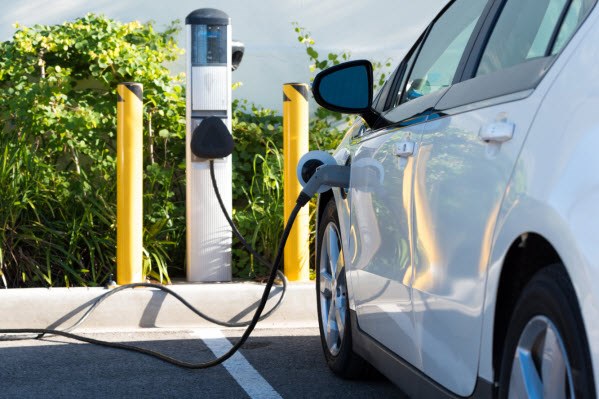 Whenever I have a conversation about electric vehicles (EVs), I often hear the opinion that these vehicles do not have enough range to drive long distances. To a large extent that is true, even though Tesla and several other car vendors are rolling out vehicles in the +200-mile range. But there is also another impediment that reduces the attractiveness of EVs to many, and that is the dearth of charging stations. These stations need to be available everywhere – as prevalent as gas stations – before we will see a proliferation of EVs.

The number of EVs is forecasted to rise over the next five years, with significant growth of over 50 percent globally. China is expected to be the leader in this pack. One report predicts EV ownership growth from 500,000 in 2015 to 5 million in 2020. Along with this comes the rapid development of charging stations and charging piles. A charging pile is similar to a charging station where AC  power is converted to DC power to charge the battery of the vehicle.  However, a charging pile can just be an AC to AC conversion with more focus on diagnostics and monitoring.   The ramp of these systems is being accelerated due to new government incentives.

Let’s clarify a few definitions on charging systems. A charging station is also known as an EV charging station, charging pile and charge point. It is part of an infrastructure that supplies electric energy for recharging EVs. There are three main levels when charging an electric vehicle, and all three are important to know before we plug in:

So where do charging piles come into play?

While Level III fast-charging is primarily DC, there is an AC version as well. The commonality with charging piles is that they do less power management (conversion) and more energy monitoring, diagnostics and communications – which are all necessary for commercial applications. This enables owners of a commercial place (like an office building or restaurant) who offer stations so customers can fast-charge vehicles to better optimize their energy bills and appropriately charge the vehicle owners.

Finally, it is important to note that these systems are considered industrial solutions. It is not necessary for the components needed to build EV charging stations and charging piles to be automotive-grade versions. Automotive-grade solutions require more rigorous qualifications and therefore time-consuming and expensive to build.

Vienna rectifiers are developed for large power systems such as 60kW and above. The significance of this reference design is to showcase the value of this rectifier. High-power charging pile systems transfer power significantly faster, typically 30 to 40 minutes. This reference design has an efficiency target of 98 percent with the gate driver as a strong enabler in reducing switching losses. In addition, the C2000 MCU accelerator enables fast control loop execution and the in-built Sigma Delta Demodulators enables accurate current sensing. 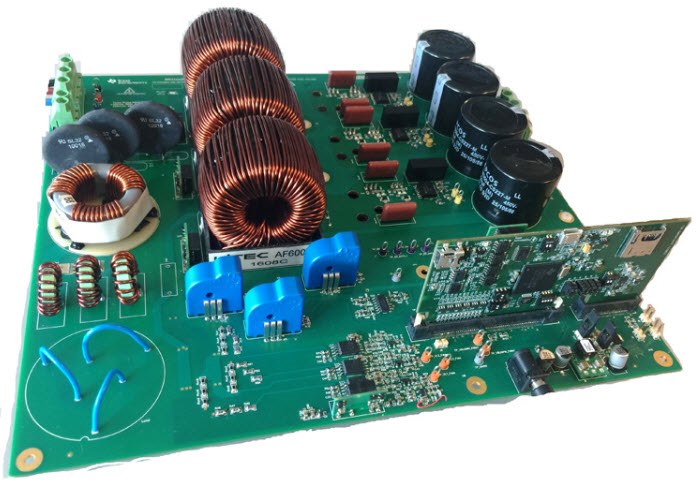 With tools and resources such as the three-phase PFC Vienna rectifier reference design, charging stations and piles can not only increase in popularity, but deliver high efficiency, quickly.