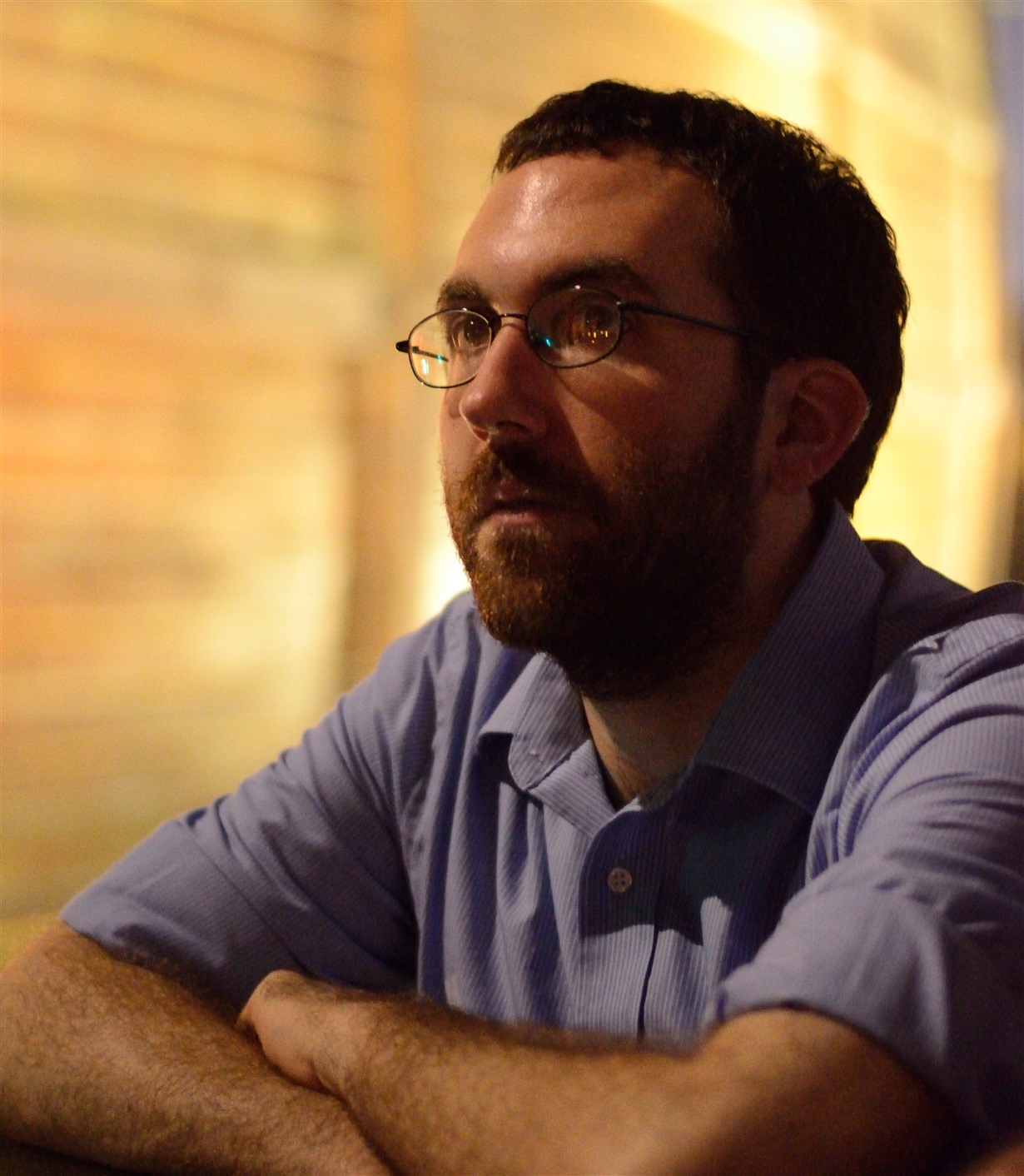 Have you wondered how to design real-time velocity and position control applications? In this blog post, we’re going to show you, step by step, how to achieve optimal dual-axis speed and position control on a bench-top router (Figure 1) using the TI C2000™ Piccolo™ F2806x InstaSPIN-MOTION™ LaunchPad development kit. 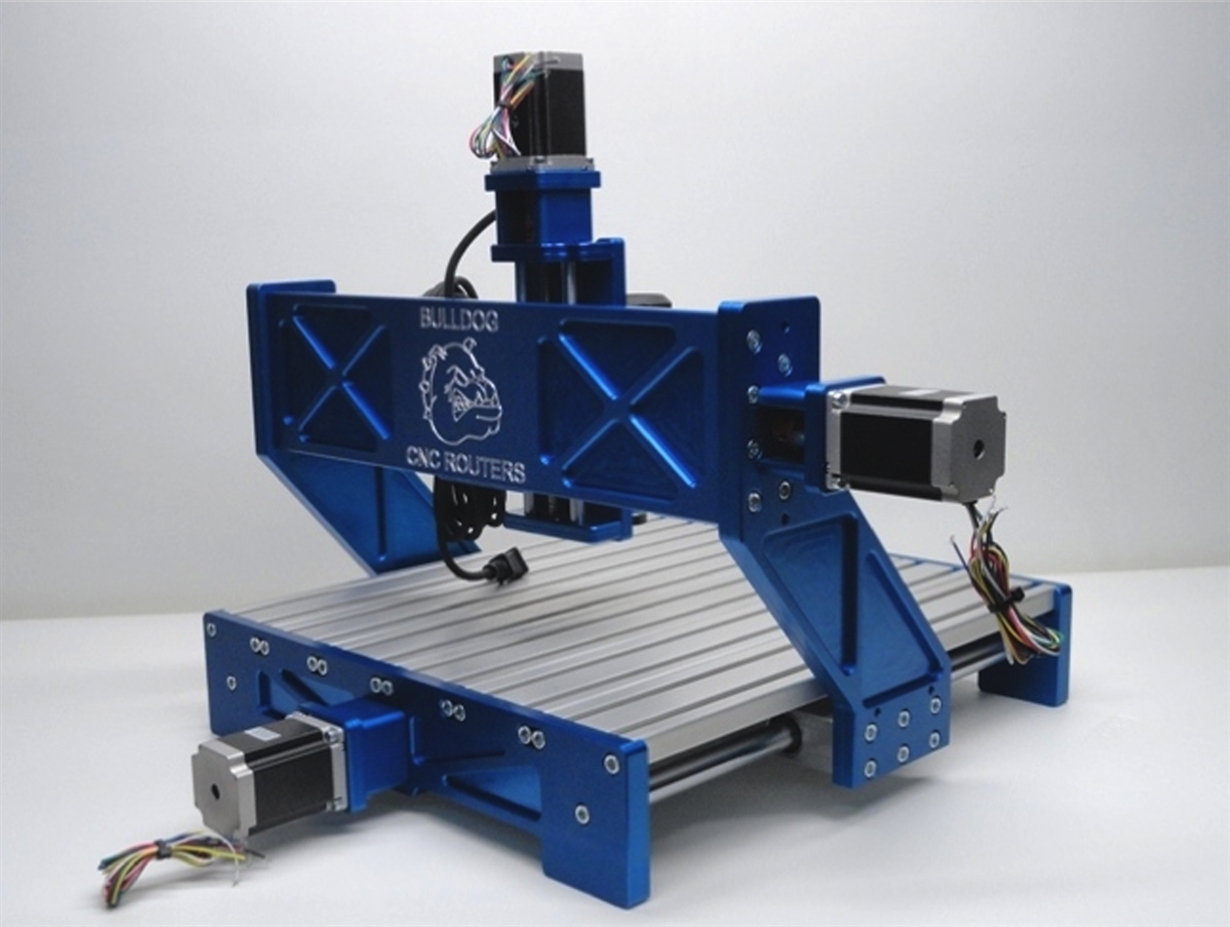 In less than 20 hours, the router was drawing squares, triangles and circles.

Step 1 – Connect servo motors to the X and Y stages

If you’re working on a multi-axis application, you’ll need to design your own board. We took a preliminary step using two TI InstaSPIN-MOTION LaunchPad development kits. The LaunchPad includes hardware to interface to two BoosterPacks which can each control a motor, but the software framework to do so is still being finalized and will be released in a future version of MotorWare™ software.

We used the InstaSPIN-MOTION Position Plan Component to create and execute the state transitions for the X and Y axes. When using two LaunchPad development kits, the Position Plans communicates over GPIO, which introduces a small amount of delay. When you design your own board, you’ll still run two Plan components, but they will communicate through variables rather than over GPIO, which will produce a more precise start.   In addition, you will be able to control both axes from a single TI C2000 Piccolo TMS320F28069M microcontroller, which is quite a cost savings.

Step 2 – Identify the system inertia of each axis

Here’s a quick video of the Inertia identification process for the X axis. It moves fast, so watch closely!

Speed and position are tuned at the same time, using a single gain called bandwidth. Each axis is tuned independently. The tuning process is simple and straightforward. Using MotorWare Lab 13a software, we adjusted the bandwidth, injected a disturbance and evaluated the position hold. This process was repeated until the axis demonstrated good holding position at 0 speed when the system was disturbed. We set the initial bandwidth to 10 rad/s, and then manually injected a disturbance. The arm moved easily at this setting. As we increased the bandwidth, it became more difficult to move the axis. At 40 rad/s, the router table’s X axis was holding the position really well.

Here’s a video of the tuning process.

Once we found the optimal acceleration, we then optimized the jerk, using the st-curve, which features continuous jerk. The jerk was adjusted so that the router exhibited smooth starts and stops with a very high degree of reliability.

It’s pretty easy to make the router draw a square – only one axis moves at a time. A Position Plan was created for each axis. In our configuration, the X axis was the master. The X axis plan signaled the Y axis to start moving. The Y axis plan signaled X when its move was complete.

Drawing a triangle was more difficult. The X and Y axes had to be coordinated to draw the sloping sides. A few calculations were required to generate the motion plan for each axis, using the equation:

Each axis was required to complete the move at the same time, therefore:

The travel distance (dposition_step) was known. By fixing the velocity for the X axis, this gave us a known time (tx) and from there we were able to calculate the velocity of the Y axis (Vely). 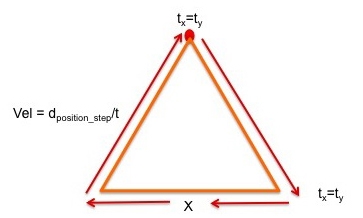 The circular motion profile is the most complex of the three shapes. We cheated a little bit on this one. The actual shape is a 32-sided polygon. It approximates a circle but is less computationally intensive. We used Matlab to calculate the X and Y axis positions. From there, we used the same procedure used in the triangle motion profile to ensure that each X and Y movement ended at the same time. 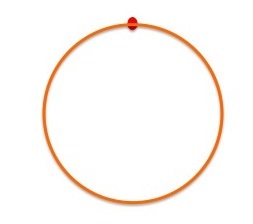 Watch a video of the finished project.

The InstaSPIN-MOTION LaunchPad has a 90-MHz C2000 Piccolo F28069M MCU, an emulator and the InstaSPIN-MOTION software all in one package. You can use it to develop sensorless or sensored motor control applications. It also comes with hardware design package including gerbers, schematics and a bill of materials. It features MotorWare example software that has everything needed to get your motor running.

Perhaps the best part is the price. The LaunchPad is only MSRP $25 USD from the TI Store and authorized distributors. It can connect with most of the BoosterPacks, including the DRV8301 Motor Drive BoosterPack featuring a 240W 3- phase inverter, which is available for $49.

Be sure to post a description of your LaunchPad projects below. I can’t wait to hear about the cool applications that you can develop with this tool!