The other motors in electric vehicle systems (part 4)

Electric power steering (EPS) is another example of non-traction motor control in electric vehicles (EV).  In EPS systems, an electric motor is used to supplement or replace traditional hydraulic systems to produce assisting torque that helps the driver direct the wheels or thrust.  Not only are EPS systems used in mainstream cars, but they can be found in agricultural equipment, personal watercrafts and snowmobiles, ATV/UTV, and even some small scooters.  Unlike most of the auxiliary motors, EPS systems operate at much lower speeds and require very precise torque production and control at and around zero speed.  This makes it very challenging to use sensor-less control techniques. So a physical sensor (resolver or encoder) is nearly always used.  In these cases the software for the motor control becomes somewhat simpler, but there are still significant system challenges, especially as they relate to the safety critical nature of the application. 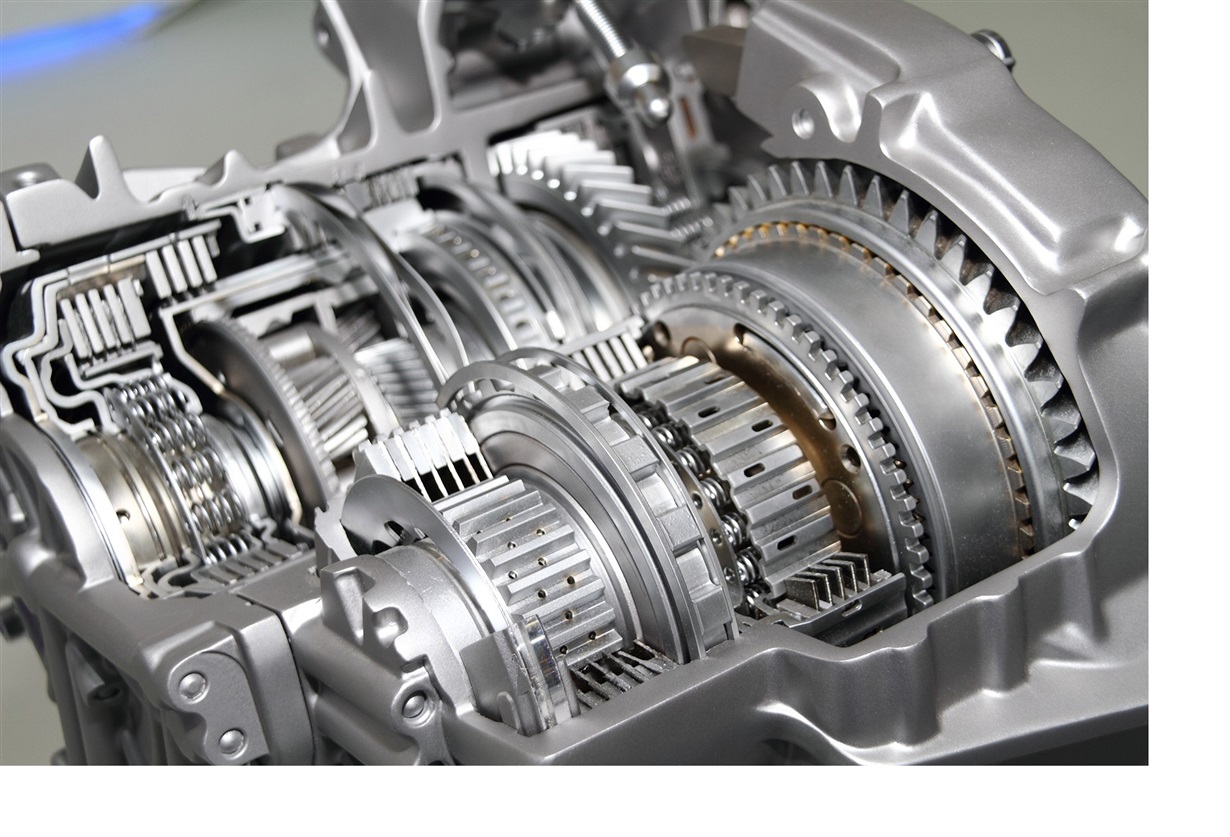 Safety critical motor applications in automotive environments present a unique challenge to the engineering teams designing electronic control units (ECU’s) for these applications. Hardware and software engineers who traditionally focus on designing electronics for the highest performing, most efficient, robust and cost effective solutions must also ensure that their designs can meet the functional safety standards of the applications.  The ISO26262 standard released in 2011 provides a common framework for engineers in the supply chain (OEM through IC Supplier) to manage functional safety requirements throughout the product development cycle.  While adherence to functional safety opens up new business opportunities, the complexity of developing these solutions with interaction between hardware, software and safety experts, the requirements often open up more questions than can be answered. Adding to this, is the maddening complexity of the interaction of hundreds of semiconductor components on each PCB along with each component’s unique failure modes.

Functional safety designs for EPS systems involve an analysis of the system for failure modes, their frequency of occurrence, severity of failure and subsequent addition of monitors and redundancies to ensure that component failure would not lead to hazardous effects. The resultant systems enable ASIL (automotive safety integrity level) compliance at the systems level. As the ISO26262 specification matured, microcontroller (MCU) manufacturers introduced MCUs that integrated safety features that allow several of the control redundancies to be eliminated. MCUs like the TI Hercules TMS570 MCUs are architected with ISO26262 diagnostic techniques like dual CPUs in lock-step, built-in self-test, error correcting code memory, loopback and several other features.  These safety features provide a very high level of diagnostic coverage in hardware, which help reduce the amount of safety software EPS engineers need to develop.  EPS in automobiles require ASIL-D, the highest safety level in the ISO26262 functional safety standard.  MCUs like the Hercules TMS570 are certified up to ISO26262 ASIL-D and provide the necessary safety documentation to help make it easier for EPS engineers to meet these stringent requirements while also providing the performance and peripherals needed to run the FOC motor control algorithms.  For EPS, in off-highway applications that don’t require such stringent system safety standards – such as off-highway utility and recreation vehicles - the Piccolo™ MCU series of 32-bit real-time controllers is a popular low-cost microcontroller offering a variety of memory, package, and communication port options with flexible and high precision peripherals tuned for three-phase motor control.  Encoder and resolver based FOC system examples are provided through controlSUITE™ software.

Analog components like motor drivers, amplifiers and power supplies are also an integral part of the system safety analysis. Failure of any of these components in the system has the potential of hazardous failure similar to failure in the MCU. Analog component manufacturers now offer components that are defined and designed per the ISO26262 specification. DRV3000 motor drivers from TI are one example. These analog components are conceptualized, defined and designed per the guidelines of ISO26262 by assuming their use in a system requiring functional safety. By this assumption, the IC definer is able to comprehend the failure modes, faults and redundancies required for these systems while defining and designing the IC.

The latest generation of motor drivers for functional safety applications, DRV3205-Q1 from TI was designed to support both 12V and 24V motor systems (typically found in heavier vehicles and has been tested to meet the most stringent 24V load dump requirements) as demonstrated in this application note.

Hopefully now when you hear EV you think beyond the traction motor of an electric car.  There are many electric motors to control in traction, auxiliary and electric power steering motors across many different types of vehicles.  And TI would like to help you control them!