Robots get wheels to address new challenges and functions

With logistics centers multiplying to keep up with the growth of online shopping, so are the numbers of wheeled robots which handle many of the strenuous tasks in those logistics centers. The next challenge those robots on wheels address are the last kilometer delivery to help reduce the congestion of busy streets in urban centers. At the same time, human friendly robots are starting to operate in brick and mortar shops to do real-time inventory which allows supermarkets to decrease shelf space per products and increase the amount of inventory they can carry at a given time. Wheeled robots are even making an entrance into hotels to provide hospitality services ranging from check-in to room services.

It’s not all serious work for these wheeled robots, they will soon be bringing pizza or coffee to either your workplace or campus dormitory. With the trend of restaurants moving to a ‘full-stack food delivery service’ one company runs all of the customer interaction management, the cooking and the logistics. Sooner rather than later, wheeled robots will be in demand to deliver the food. 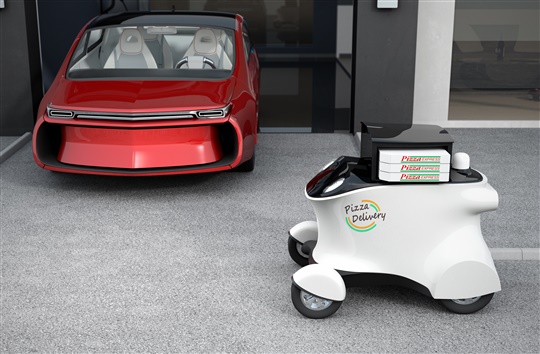 With the entrance of wheeled robots which some people consider to be ’robots in disguise’, let’s look at the whole portfolio of robots now in use in the industry: 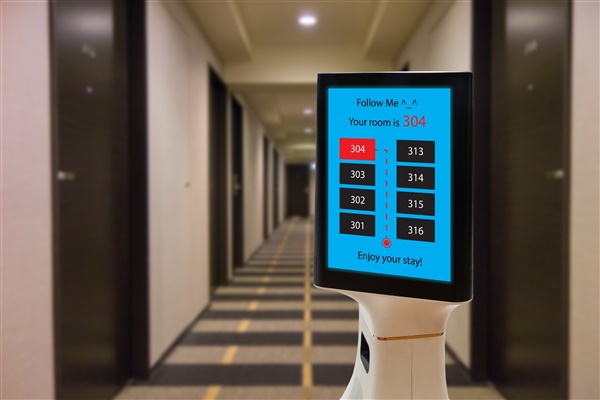 Figure 2: Example of a hospitality robot

Industrial robots are typically placed in “caged” environments; a human entering that environment stops robot movement for safety reasons. But limiting human/robot collaboration prevents the realization of many benefits. Autonomous capabilities would enable the safe and productive co-existence of humans and robots.

Sensing and intelligent perception in robotic applications are important, because the effective performance of robotic systems – particularly machine learning applications – greatly depends on the performance of sensors that provide critical data to these systems. Today’s wide range of increasingly sophisticated and accurate sensors, combined with systems that can fuse all of this sensor data together, are enabling robots to have increasingly good perception and awareness.  Examples of sensors include: Cameras, LIDAR, mmWave and Time of Flight (ToF)

An application where sensing technology is especially important is in the operation of vacuum robots. A ToF sensor allows the robot to map an operational environment accurately and ensures the robot accomplishes its task efficiently.  Infrared cliff sensors protect the robot from falling down a flight of stairs, or down steep drops.

Just as humans rely on senses and intelligence to accomplish tasks, a plethora of technologies are required to mimic what humans take for granted in robotics. Texas Instruments provides solutions that address many of these technology needs including sensing, intelligence and power.