How to use PMBus power solutions for NXP QorIQ processors

NXP QorIQ processors are high-performance 64-bit Arm® multicore processors for cloud networking and storage applications. Two of the high-end QorIQ variants are the LS2085A and LS2088A.

There are several power-supply rails required on an LS2085A/2088A board: the most important are the core rail and the SerDes logic and receiver rail. Using the PMBus interface eases the programming and monitoring of these high-current rails.

TI fully tested this reference design, and the board includes onboard load-transient generator circuits to test load transients and thus measure the AC output-voltage tolerance. The reference design board has all of the connections for complete power-supply testing, as well as programming of the TPS53681 and monitoring of the two voltage rails through the PMBus interface using TI’s Fusion Digital Power™ Designer (Figure 2). 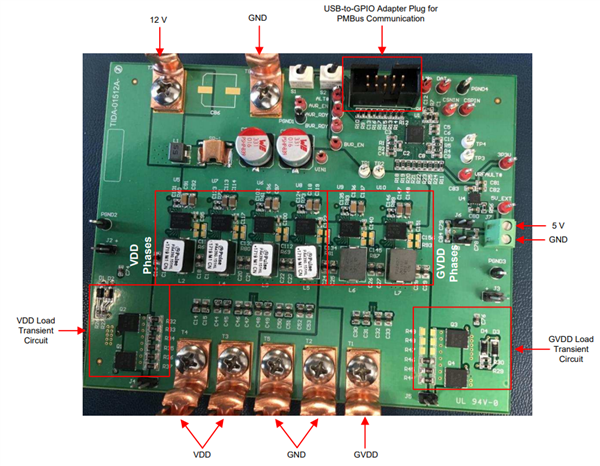 Among the many tests are the important load-step and load-release transient tests, as shown in Figures 3 and 4. In both cases, the reference design meets the NXP tolerance specifications. 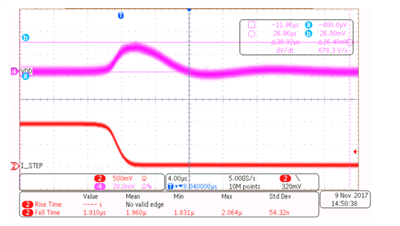 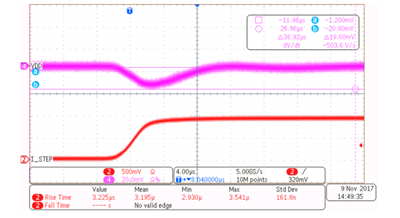 The design even includes a Nyquist plot on top of the Bode plot to prove design stability, as shown in Figure 5. The Nyquist plot is stable if no encirclements (circle wrapping around) of the point (–1, 0) occur as the test frequency is swept during testing. 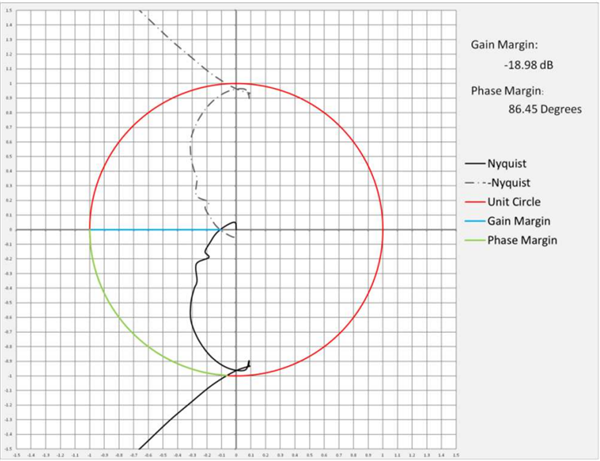 Finally, the design also offers thermal performance data of both VDD and GVDD power supplies, as shown in Figure 6.

NXP processors are now part of TI’s power for processors portal, which will be updated with TI power solutions and designs for additional NXP networking processors. So if you are designing with NXP QorIQ processors and don’t know where to start, download the reference design now.