It continues to amaze me how “Star Trek” predicted future technology progressions. The handheld communicator from “Star Trek: The Original Series” seemed like a marvel when it appeared as a prop on the television show in the 1960s. However, it was big and bulky, and in several episodes the communicator was lost or just stopped working, which made getting beamed back up to the ship impossible.

Texas Instruments has a family of power MOSFETs called FemtoFETs that satisfy Starfleet Command’s communicator design requirements. With a body size of 0.6mm by 1.0mm, these microscopic devices can still carry 2-3A of current and pack the smallest resistance x size in the industry. The height of the device can go as low as 0.2mm (see Figures 1 and 2). 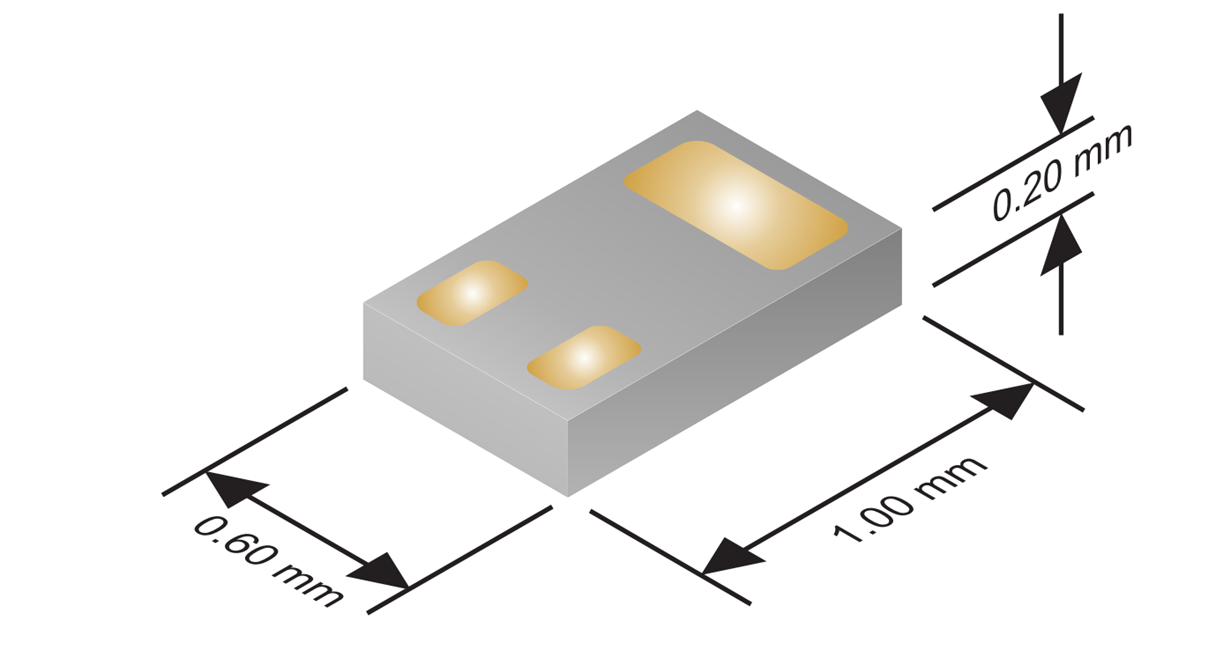 With packages this small, the capability of surface mount technology (SMT) assembly equipment to handle the pitch between device pins is critical. FemtoFET devices maintain a pitch of 0.35mm, which is the process capability limit for state-of-the-art SMT equipment. 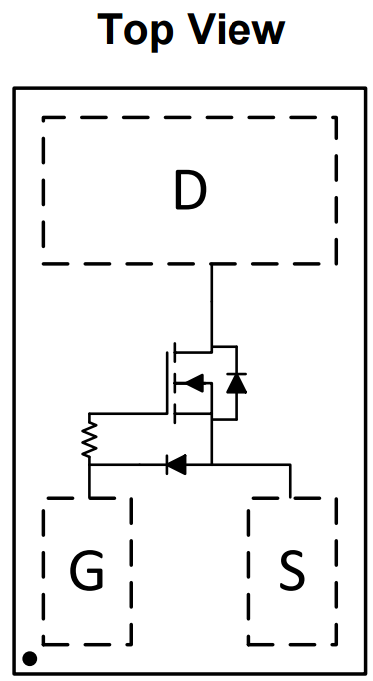 For wearable products, the size and capacity of the battery can be extremely small. To extend battery life, low leakage currents are key. The FemtoFETs boast drain and gate leakage currents that are typically in the single-digit nanoampere range.

In addition to cell phones, FemtoFETs can be found in wrist watch communicators, wearable fitness monitors, wearable cameras, blood glucose meters, jewelry, and even devices implantable into the human body. These FemtoFETs will continue to boldly go where no FET has gone before.

You can bet that a communicator with a FemtoFET won’t leave you stranded on Romulus.