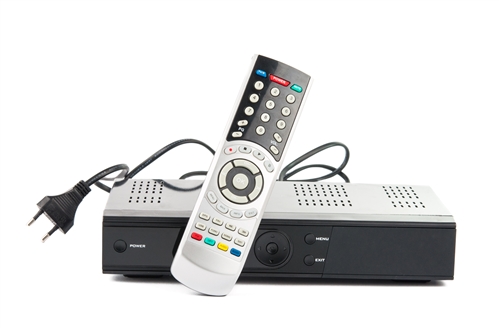 Much time is spent discussing the need for more efficient use of limited energy resources, and with good reason. Energy demand continues to grow and the number of loads is predicted to climb exponentially as Internet of Things (IoT) deployment becomes real. In 2014, the International Energy Agency (IEA) published an enlightening (and somewhat sobering) document titled “More Data, Less Power.” It’s a 170-page fact-laden discussion of global IT energy usage with recommendations for managing the predicted growth of worldwide power consumption over the next few decades. The list of contributors is impressive, including the U.S. Department of Energy, tier-one telecom manufacturers, big data, big network and everyone in-between.

Before reading the report I was not aware of the IEA, how it came to be or its evolving mission. The IEA was originally created in 1974 after the Arab oil embargo, when 24 oil-importing countries joined together in order to create and maintain reliable energy (oil) supplies. Their focus today is to promote efficient energy use and control demand growth.

Among the key messages in the report is the need to look for and exploit opportunities to improve efficiency in existing and yet-to-be-deployed systems. These include the myriad devices surrounding us that are always powered, yet spend much of their time in standby. One device that consumes “vampire” power is a set-top box. The report states that these devices are idle 80-90% of the time and use only 20% of consumed energy to perform their primary functions, with the majority of the energy used to maintain network connectivity.

Another device with similar characteristics and broad deployment is a gaming console. In 2010, gaming consoles in the U.S. used 16TWh of electricity – about 1% of all residential demand. Global gaming-console usage energy consumption is expected to reach >70TWh by 2020.

That’s a lot of gaming.

So what’s the message here? It’s to keep your eyes and mind open to making designs efficient. Think out of the box. Challenge the status quo. Many tried-and-true solutions do not get a second look, despite having the potential for efficiency improvement. Every little bit helps, and sometimes better efficiency is one of the few ways to differentiate your solution.

TI eFuses are one of those little solutions that can make a big difference when deployed across millions of devices. The typical power-input stage in a 2A adapter-powered device will dissipate a little over 1.1W. Switching to a TI eFuse not only cuts that dissipation to less than 250mW, but it can be smaller, less costly, and provide superior protection and UL2367 recognition.