How to choose the right charger for industrial batteries 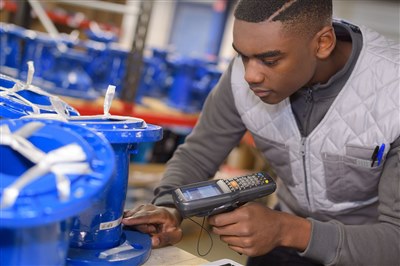 As battery technology enables smaller size and higher capacity, you’ll find battery-powered devices not only in consumer products but also industrial systems. As a designer, one of the most important questions to consider is the control method for the charging system. Should you use a microprocessor-controlled charger or a stand-alone charger?

The two most popular control methodologies are:

Table 1 lists what you should consider when determining the control method for a charger system.

For industrial systems, the two most popular types of charger designs are:

Figure 1 shows an I2C-controlled charger, where a host (microcontroller) represents the I2C host device and the charger is considered one of the auxiliary devices. The system requires both hardware and software to operate. The host can not only adjust the basic charger voltage and current parameters over wide ranges, but also program safety-timer length, thermal regulation temperature, battery temperature profile settings, boost-mode output voltage and current limit. If any fault occurs, the host will be informed with the fault-condition information. Some advanced chargers may even feed actual charger operating conditions back to the host so that the host can analyze the data and take any necessary action. 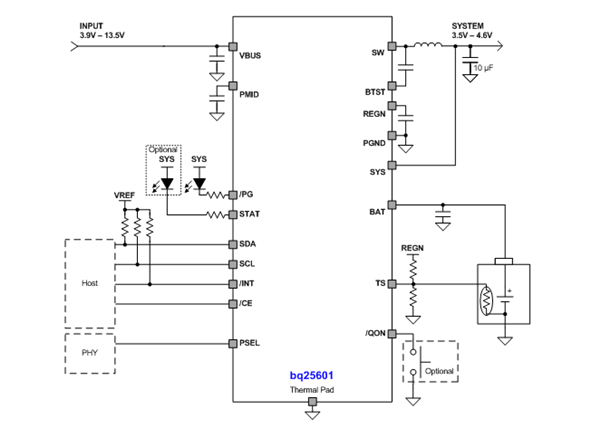 Figure 2 shows a typical stand-alone charger. The ICHG pin resistor sets the charge current. The VSET pin voltage controls the charge voltage limit. The ILIM pin resistor determines the input current limit. Once you build the board, there’s no easy and quick way to modify the parameter settings. The STAT pin will blink to indicate fault conditions, but you will have to spend time debugging exactly what is going wrong. 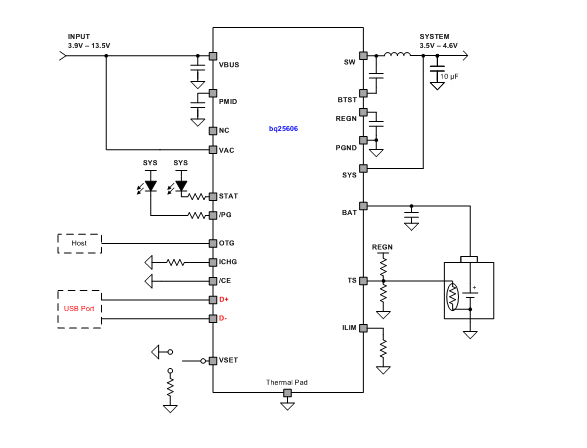 The control method for a charging system depends on the charging structure and system complexity. Review the overall system carefully to make the right decisions and select successful products.