Did you know that your shunt regulator is in danger? No? Don’t worry – the fix is free. Free is good.

A very common feedback circuit used in isolated DC-to-DC converter applications uses a shunt regulator such as the ATL431 and an optical isolator to feed back the output voltage to the Pulse-Width-Modulator (PWM) controller. This circuit is effective and easy to use. However, few are aware of the hidden electrostatic discharge (ESD)/electrical overstress (EOS) danger. 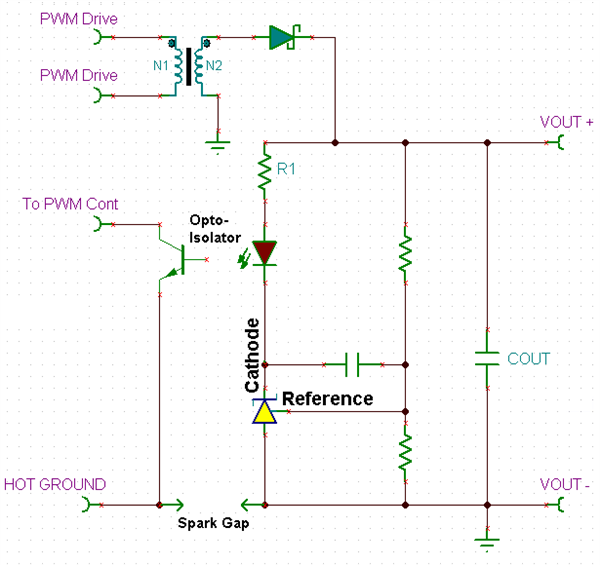 However, the shunt regulator can be damaged if the voltage across the isolation becomes too high during an ESD event. The weakest point in the isolation is usually the optical-isolator leads.

Once the optical-isolator gap is breached, the easiest path for ESD discharge will be though the shunt regulator as shown by red line in figure 2. 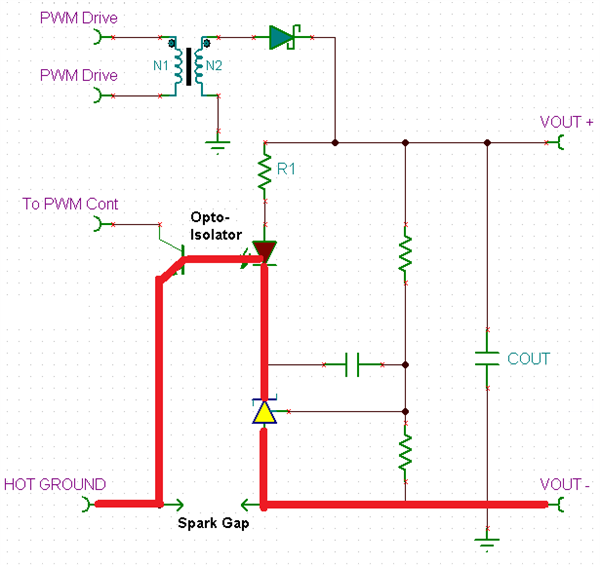 Figure 2: The red line is the ESD path, with an electric arc across optical-isolator leads

Moving the resistor, R1, from the anode of the optical isolator to the cathode side will protect the shunt during an isolation breach. Moving the resistor has no impact on performance or stability. It works because the optical-isolator breach will now prefer the output capacitor as a path to ground. The red line in figure 3 shows the new ESD path. 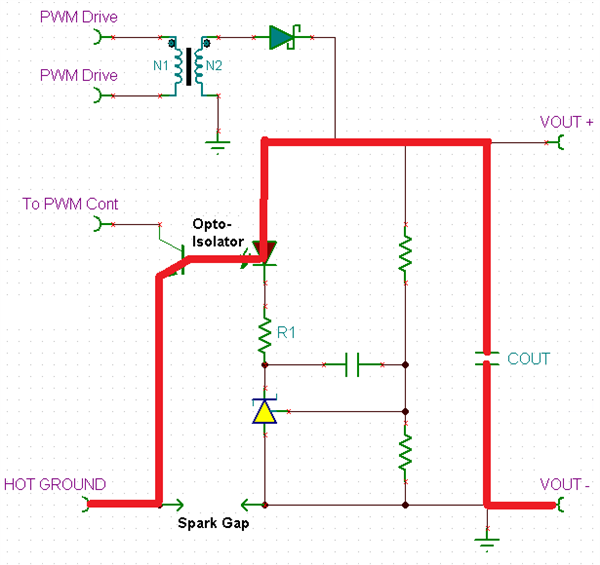 Figure 3: The red line is the new ESD path, with an electric arc across optical-isolator leads

Now that the shunt regulator is no longer in the primary ESD path, it will survive. The capacitor now takes the current, but it will tolerate much higher ESD energies than the shunt regulator can survive. Depending on which pins on the optical isolator pass the electric arc, there will still be significant danger to the PWM controller and some danger to the optical isolator itself.

Another danger can occur in space-constrained designs. If the shunt or its node traces are placed too close to the isolated (hot ground) traces, there’s a chance that an electric arc can occur directly to the shunt or its circuit traces as seen in figure 4. In this case, moving resistor R1 will not protect the shunt. The solution here is to rotate the shunt so that the anode (ground) is the closest node to the traces on the other side of the isolation gap.

For additional protection, you can add an intentional spark gap to cause an ESD event to arc from the ground of one side to the ground of the other side. The spark gap will need a substantially lower breakdown to ensure that the arc doesn’t choose an alternate place to cross. It is clear from figure 5 that an arc across a spark gap will not stress the components. 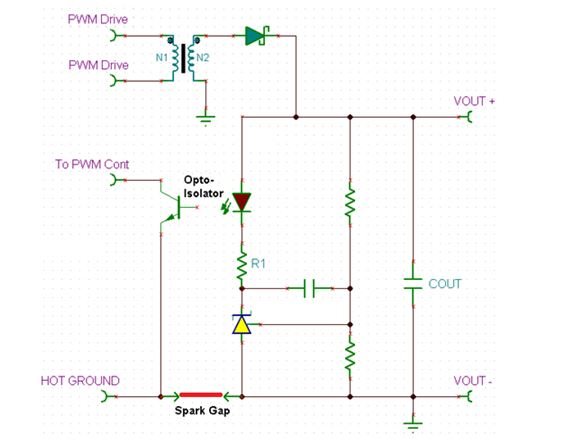 So as you can see, simple changes can greatly improve ESD performance – and as promised, these changes are free. You can apply the feedback safety circuit discussed in this blog to all common-anode adjustable-shunt regulators, including TI’s ATL431/2, TL431/2 and TLVH431.

In the next blog on voltage references, Zachary Richards will explain how to create a low component count current sink.