Thermal performance optimization for power management components seems very simple at first: just look at the data sheet, find the specs, add some margin and you’re done. But if you’re really trying to optimize for size, performance or cost, things can get complicated very quickly.

In my experience working with both device experts and system designers for power, I have found that this optimization process always breaks into five stages (shown in Figure 1) with four connections of data passing between them. You can skip some of them, but the five stages and four connections are always there.

Figure 1: Flowchart of the five stages

Interestingly, an electronics system designer usually thinks from left to right, while a component supplier thinks from right to left.

The five stages are:

As I mentioned, there are four connections between these stages. Since each stage has different units, these connections are used for calculations which translate data to the units which are used in the previous or next stage. 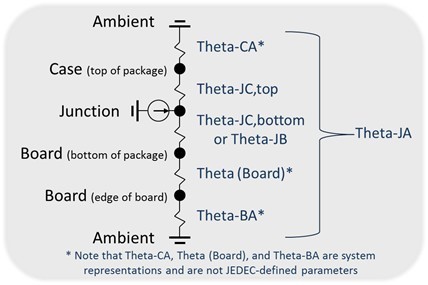 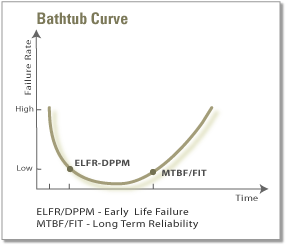