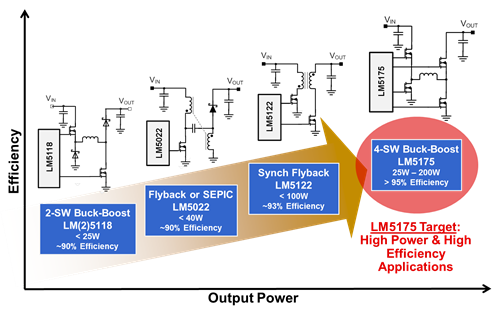 The LM5175 is a four-switch buck-boost controller that uses a single inductor and integrates MOSFET drivers for all four switches. It delivers higher power and high efficiency compared to other topologies because of the following advantages: 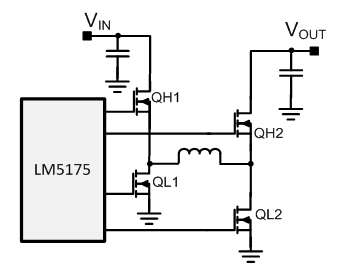 In addition to enabling high-power, high-efficiency buck-boost solutions, the LM5175 has additional features to aid designers. The cycle-by-cycle current limit with optional hiccup mode reduces thermal stress in case of an overload (Figure 3). 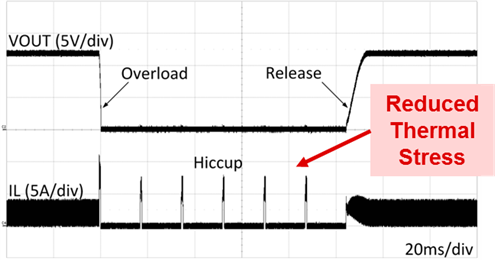 In addition, the converter has an average current limit function that can accurately limit either the source or the load current. This feature can be especially useful for battery charging or LED current control. 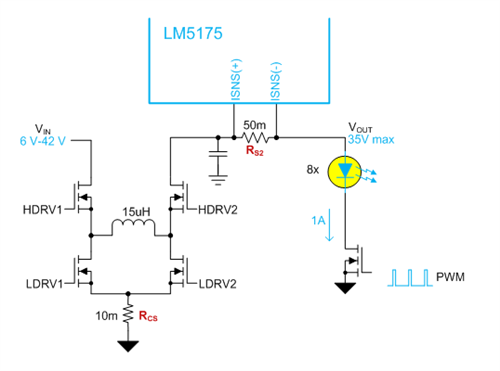 The LM5175 has an optional dither feature that can help with EMI by allowing users to modulate the switching frequency around its nominal value. A dither capacitor sets the modulation frequency. 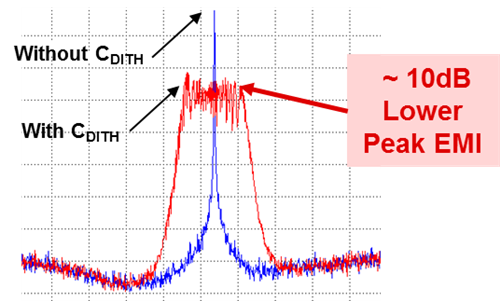 Figure 5: The dithering feature in the LM5175 helps with EMI