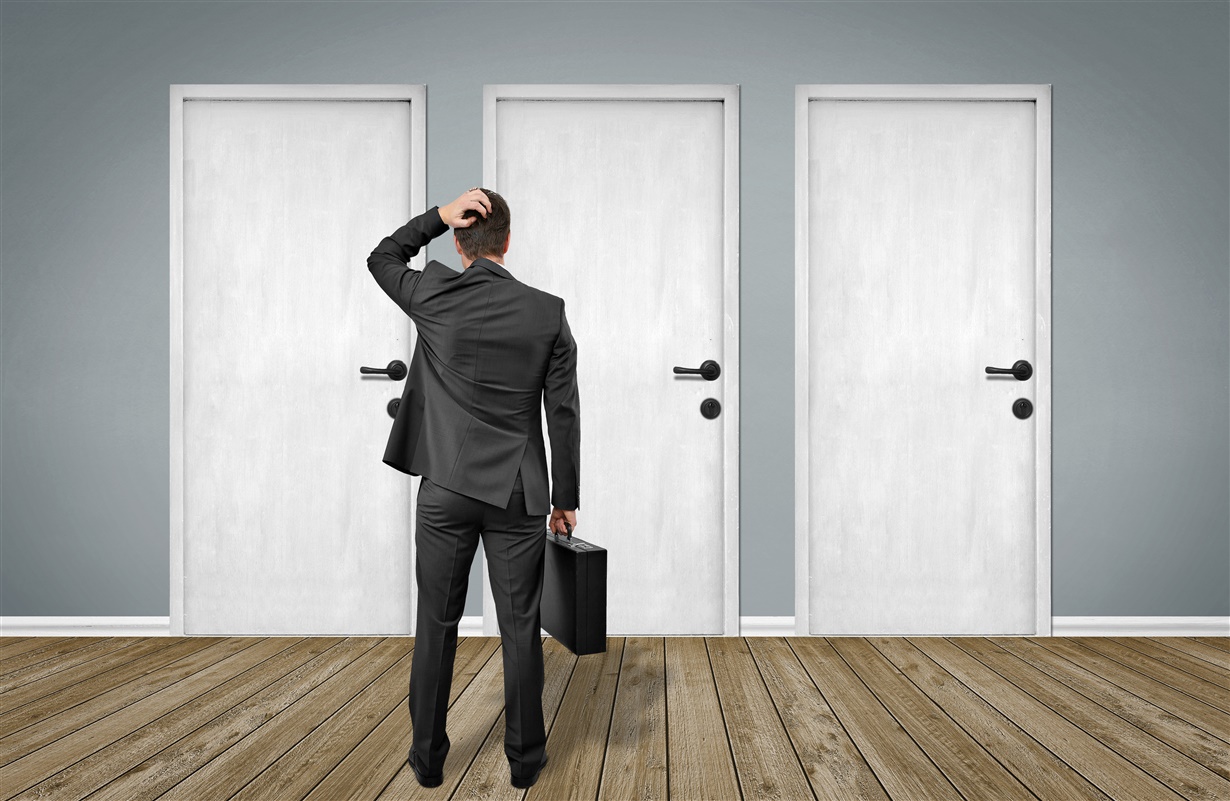 Designers have several topologies to choose from when designing 51-W isolated DC/DC power over Ethernet (PoE) systems. In a perfect world, each topology would cost nothing, have 100% efficiency and be smaller than a grain of sand. But since that isn’t possible, system designers are forced to choose the topology that closest meets their needs. In this article, I’ll discuss three of the most commonly used 51-W power topologies for isolated DC/DC PoE subsystems – active clamp forward (ACF), synchronous flyback and nonsynchronous flyback – and the trade-offs of each.

The ACF topology enables the highest efficiency. This advantage is important when maximizing the power available to the load, especially when bumping up against class or type power-level limits in PoE systems. End equipment with small form factors or enclosures tends to have ACF topologies to reduce heat and avoid the need for a fan. ACF requires the most components, however; it’s also the most expensive and takes up the most space compared to the two other topologies. Figure 1 is an schematic from the Type 3 IEEE 802.3bt-Ready Active Clamp Forward Converter PoE Powered Device Reference Design.

Synchronous flybacks only require two metal-oxide semiconductor field-effect transistors (MOSFETs) (instead of the four required by the ACF topology), which leads to reduced cost and size, comparatively. In addition, it is possible to reduce the number of components and board space further through primary-side regulation (PSR). PSR eliminates the need for the optocoupler and feedback circuitry, which helps cut down the cost and size of the PoE design. Both PSR and non-PSR synchronous flybacks cost less than ACF, but typically reduce efficiency by approximately 2% to 3% compared to ACF. Figure 2 illustrates a synchronous flyback topology. 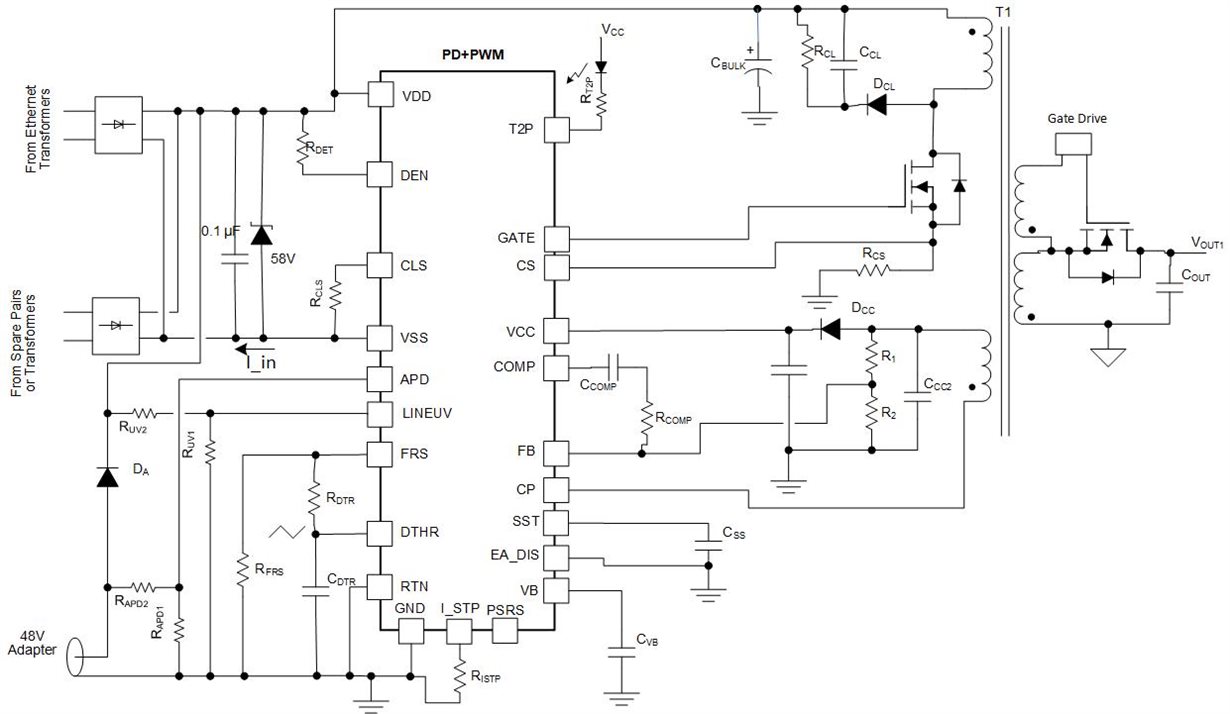 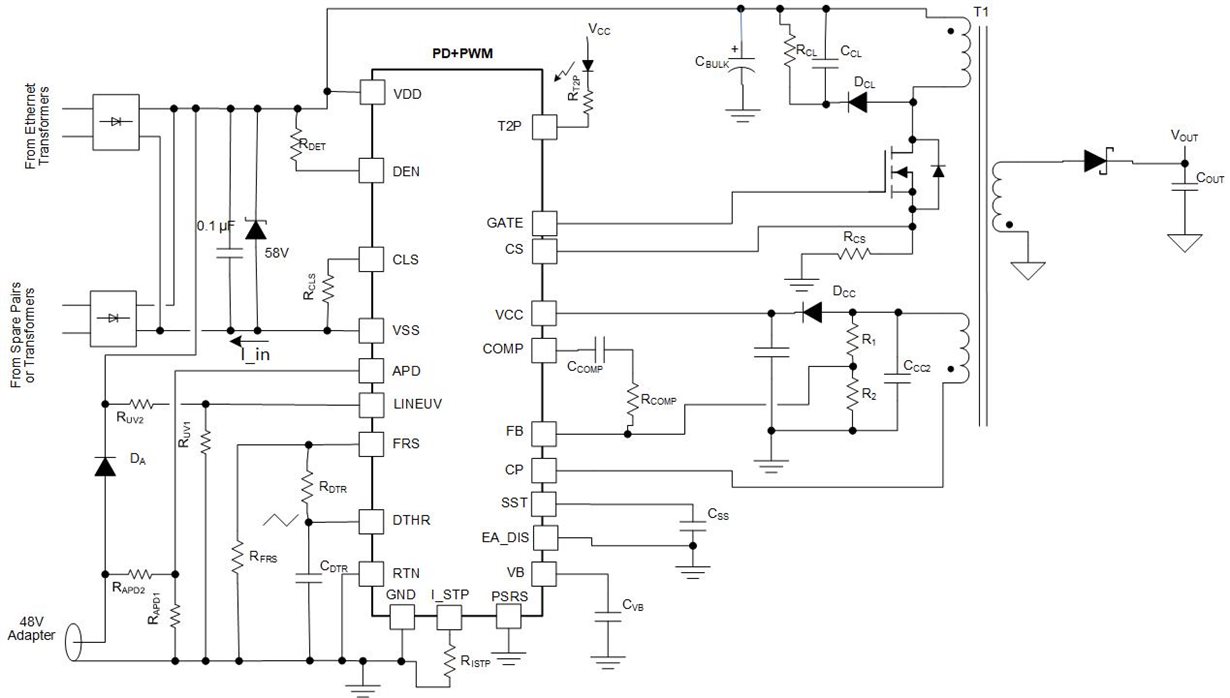 The TPS23730 works in all three topologies. Given its system-level flexibility, the TPS23730 is recommended for any Type 3, <51-W isolated PoE design. When choosing a PoE PD for your next design, consider using TI’s PoE PD selection flowchart (Figure 4) as part of your decision-making process.

Isolated 51-W PoE designs have several common topologies. Each topology has its advantages and disadvantages, and the topology that you ultimately choose will depend on your individual priorities.