In a previous blog titled “How to design a simple constant current/constant voltage buck converter,” I discussed how to design a constant current/constant voltage converter (CC/CV).  With the addition of a simple modification, the functionality can be modified to regulate the output power and operate within a constant power (CP) limit as the output voltage varies in the CC mode of operation.  This blog discusses the simple modification need to design a CC/CP/CV converter using the current monitor (CM) feature of the LM5117 buck controller.

The relationship between the voltage on the CM pin (VCMAVE) and the voltage at the feedback node of the LM5117 (Vfb) is set by the resistor divider network and is expressed in equation 2.

Combining Equations 1 and 2 and rearranging for output current we can see how the output current is controlled by the feedback resistors from the CM to Vfb.  This is shown in Equation 3.

Rff is used to offset VCMAVE as Vout varies by injecting a current into Vfb.  At higher output voltages , more current is injected into Vfb through Rff which reduces VCMAVE.  As can be seen in equation 1, VCMAVE controls the output current (Iout) and by reducing VCMAVE, we reduce the regulated output current as the output voltage increases. Equation 4 calculates the voltage reduction (VoffCM) at VCMAVE:

As an example, given the requirements of a 60W power limit and an output voltage range of 6V to 12V, we can calculate the power stage components.   It is suggested the power stage components be selected for the highest Iout of 10A corresponding to the lowest output voltage of 6V with a power limit of 60W.  From our calculations, we determine Rs = 12mΩ and As = 8.5.  Note that the As of the LM5117 is reduced by external 200Ω series resistors at CS and CSG.  Refer to the LM5117 datasheet for more details on how series resistors connected to these pins reduces the current sense gain.

As a starting point, select values for RTopCM and RBotCM that will yield a maximum regulated output current 1.4 times greater than the specified regulated current of 10A, which occurs at the minimum output voltage. This suggestion is based on the fact that Rff will reduce VCMAVE as described earlier and therefore reduce Iout.

For example, for a 60W power limit at a 6V output, multiply 10A by 1.4, which yields 14A of regulated output current. Select 10kΩ for RBotCM and rearrange Equation 3 to calculate ~25kΩ for RtopCM. Select a standard value of 25.5kΩ for RtopCM.

Equation 5 calculates the amount of error introduced at the minimum Vout and serves as a good starting value for Rff:

With the addition of Rff at the minimum Vout, you need to ensure that this error is subtracted from VCMAVE by making sure that the VCMerror is equal to the VCMAVE. Make Equation 5 equal to Equation 4 and rearrange for Rff, as shown in Equation 6:

Equation 7 shows the resulting VCMAVE, which is determined by subtracting Equation 4 from Equation 2:

Multiplying Equation 8 with the output voltage calculates the output power, shown in Equation 9:

Figure 2 shows a plot of the power limit as voltage increases using the values from the example. As previously stated, the CP regulation is not precisely constant, but the power variation in this example is less than ±7% over the full operating range. 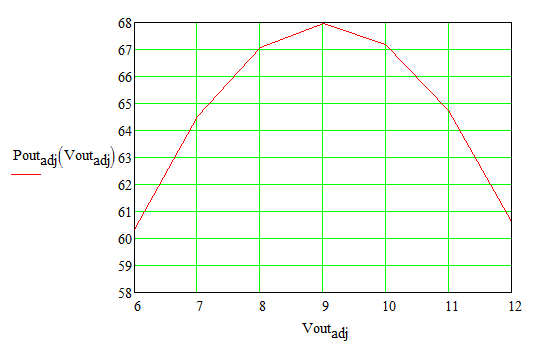 Figure 2: Power-limit curve as a function of output voltage

Looking at Figure 1, the voltage-clamp circuit uses the LM4041 voltage reference. The LM4041 is unique when compared to other references in that its reference voltage Vfb is set between the LM4041’s cathode and reference pin as opposed to the anode and reference pin (cathode-referenced and anode-referenced voltage references, respectively). This is advantageous for this particular application because it minimizes the interaction between Rff and R1 during transition from CP to CV control.

Being cathode-referenced, the LM4041 allows the voltage reference to turn on without introducing errors during the transition. By using the LM4041, the end result is a small change in the output voltage as the converter changes from CP to CV regulation, which is solely based on the values selected for RTopVC and RBotVC.

The design approach for the power stage of a CC/CP/CV converter using the LM5117 is the same as it is for a basic buck converter. I suggest carrying out the design at the highest output power level using either WEBENCH® Designer or the LM5117 Quick Start Calculator. You can also look at the LM5117 data sheet for guidance on the design of the buck power stage. 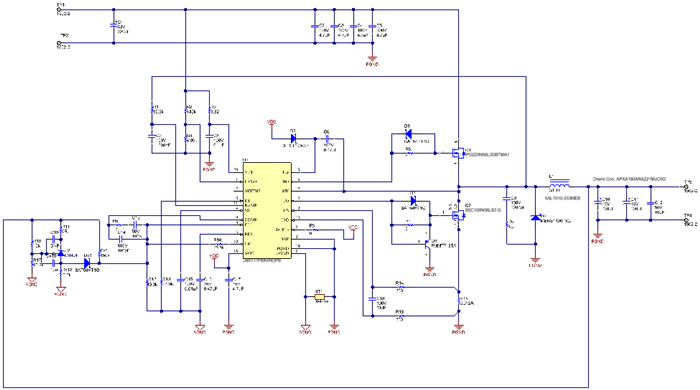 Figure 4 shows the measured efficiency as a function of Iout. 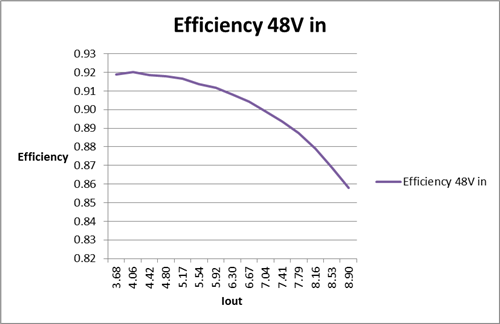 Figure 4: Efficiency of the buck converter based on Figure 3

Figure 5 shows the measured power-limit profile as a function of the output voltage. 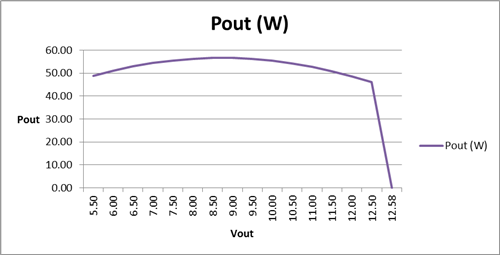 (I further reduced Rff to keep the power limit below 60W, selecting a final value of 150kΩ for Rff.)

Figure 6 shows the measured output voltage as a function of Iout. The converter’s sense resistor (Rs) sets the maximum current at the right side of the graph. Note that the value of Rs will affect the power-regulation variation. 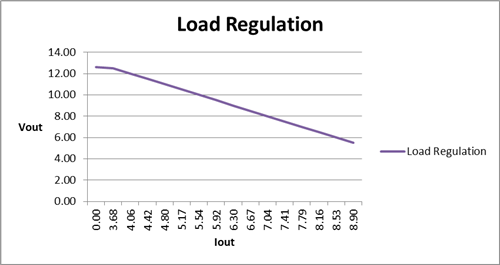 Figure 6: Output-voltage variation as a function of Iout 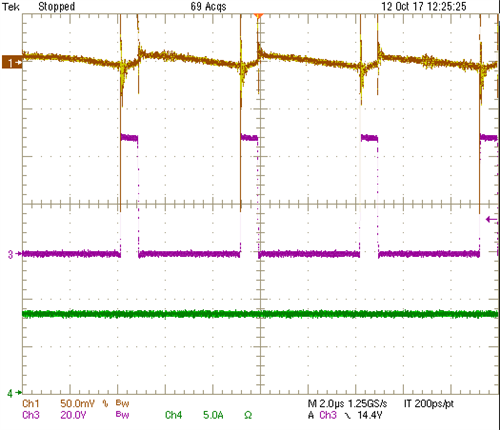 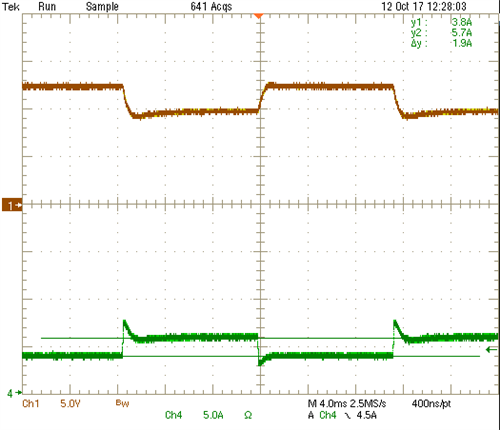 The LM5117 configured as a CC/CP/CV converter provides a power-limit profile for an output-voltage range with the addition of an Rff resistor to a CC/CV converter. This design approach is relatively simple and provides advantages of reduced size, cost and power losses.