Sitting in front of a TV is easy. Changing the channel is easy. Recording four shows at once while watching one show on your TV and streaming another show to your tablet is excessive – but also easy! It’s all thanks to the power of set-top boxes (STBs), such as the one shown in Figure 1. 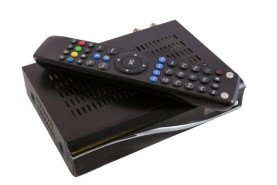 STBs take in a cable/satellite signal; translate that signal into video; and then transmit that video to a TV, hard drive or wireless device. Designing these systems can be complicated but designing the power distribution can be easy, especially when you use load switches and eFuses.

Why bother turning different loads on and off? 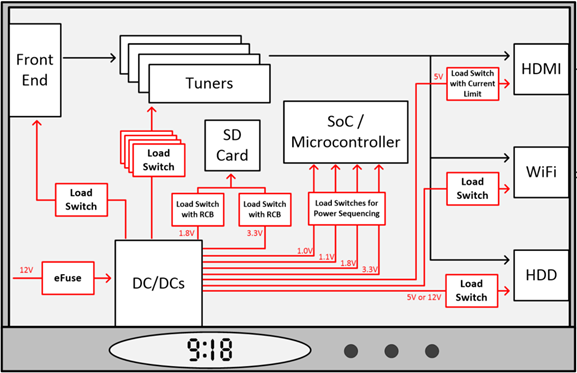 Now let’s take a look at some of the subsystems you can switch on and off.

What about using switches for additional features?

Aside from power savings, several other features require a switch:

All of these applications are modeled in the block diagram in Figure 3. 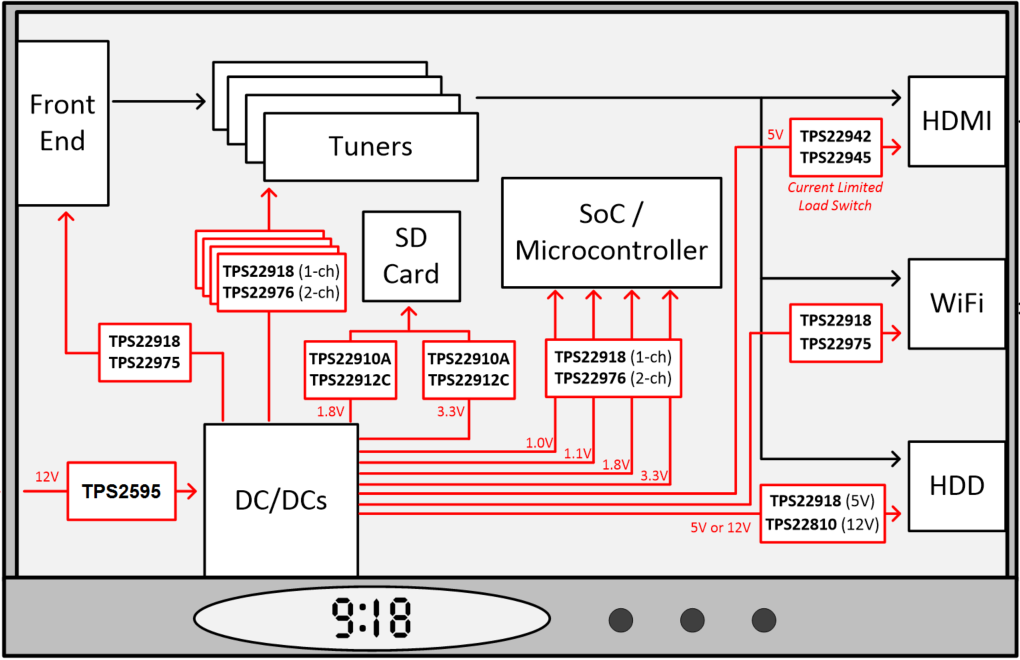 Where can you get started?

The Power Switching Reference Design for Set Top Box shows all of the different load switches and eFuses used for each subsystem. With the added DC/DCs, the design helps create a complete solution for STB power delivery. 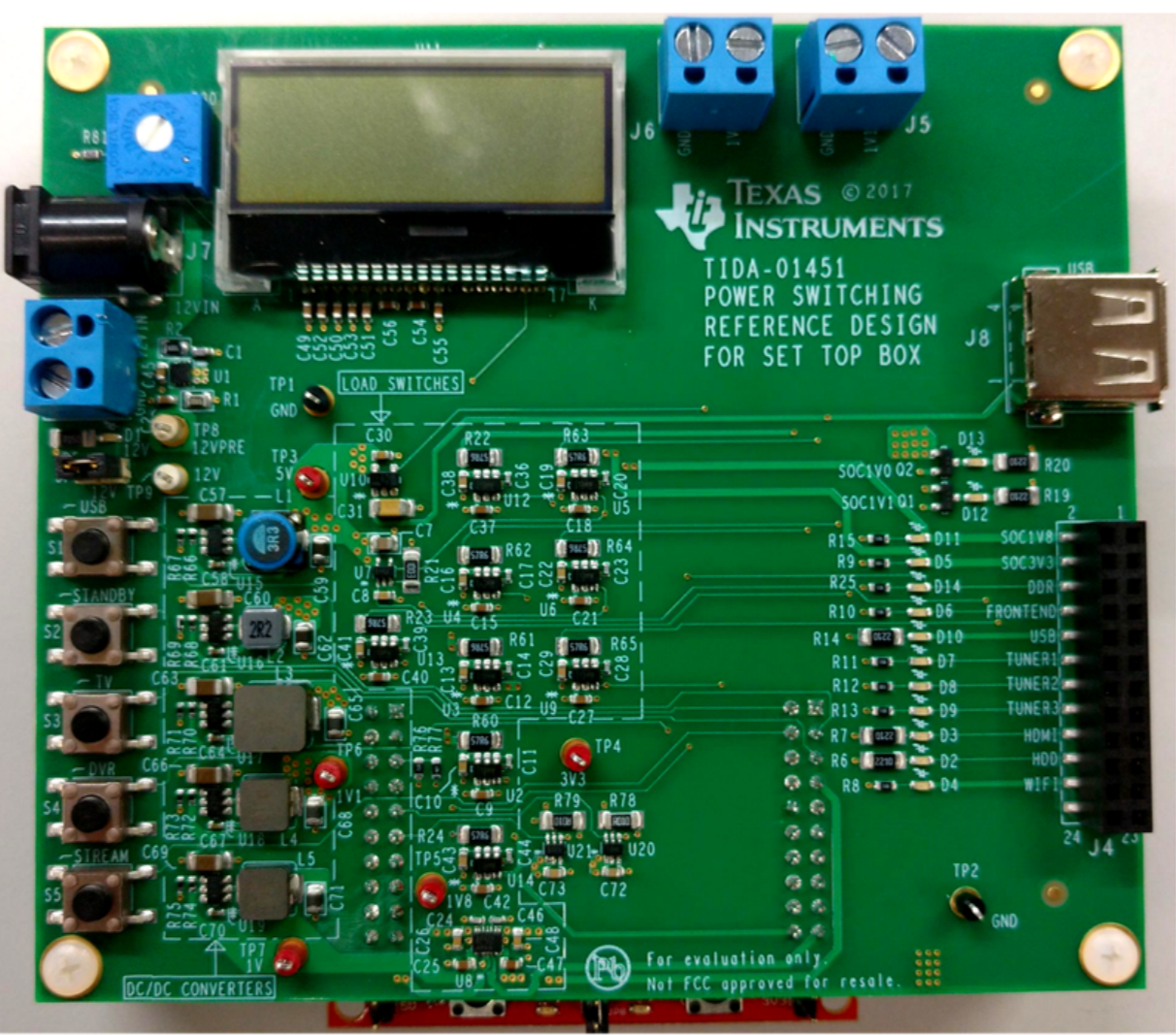 With the trend in STB moving to smaller form factors, it’s easy to see why designers are looking for more integration in their systems. So keep your STB power design small and easy, and use load switches and eFuses to accomplish your varying power switching needs!