A DC/DC converter with low efficiency and excessive component-temperature rise can be a major headache – even more so if you must redesign the circuit or revise the board layout.

To avoid such headaches, it seems prudent to have an in-depth understanding of a converter’s operating modes and power losses. And while easy-to-use converter design and simulation tools offer a quick way to choose components, plot efficiency curves, and estimate power losses within the converter, the nuances of a particular power stage and its various operating modes often remain misunderstood. Identifying the converter’s modes and dissecting the expressions required to predict power losses can give you a full appreciation for a DC/DC converter’s electrical and thermal behaviors. 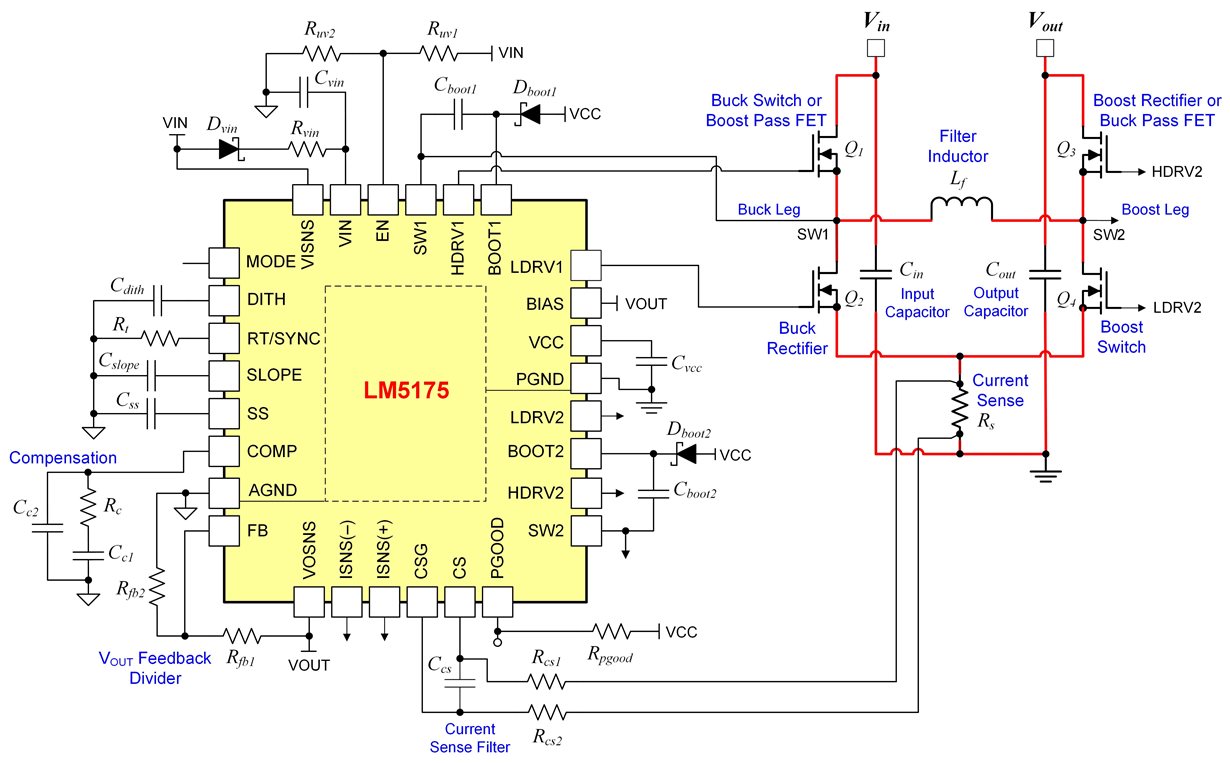 Figure 1 is a schematic of a four-switch buck-boost DC/DC converter with a 4.5V-42V input range and a 12V output. As mentioned in this video demonstration, this converter has three specific modes of operation depending on input voltage relative to the regulated output voltage set point:

Using an equivalent circuit to model the power stage as a cascaded connection of buck and boost stages, you can find the relevant duty cycle for each metal-oxide semiconductor field-effect transistor (MOSFET) depending on the mode of operation. This is the first step to deriving efficiency and power losses over input-voltage and output-current ranges.

A recent article that I wrote for How2Power.com titled “Optimizing the Efficiency of the Four-Switch Buck-Boost Converter” analyzes each mode of the circuit shown in Figure 1, providing expressions in tabular format to quickly capture and validate power-stage losses. In fact, because the analysis I described in that article leverages two fundamental and easily understood topologies (buck and boost), it is generally applicable to almost any DC/DC converter, including TI Fly-Buck™ converters, forward and full bridge.

I identified the most notable component power losses in the How2Power article and will summarize them here. I aggregated the losses to gauge their impact on converter efficiency; see Figure 2. 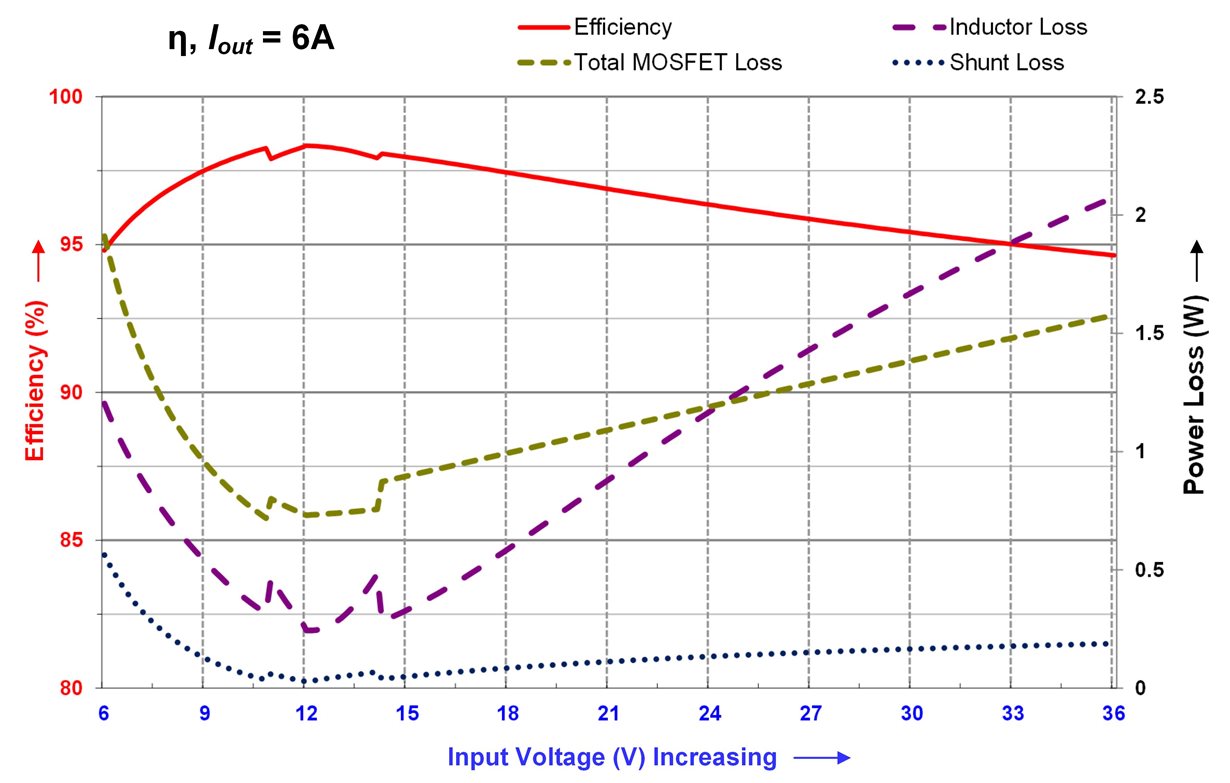 Having an instinctual understanding of these losses – particularly for high-density designs where size reduction is essential – not only helps when selecting components, but also paves the way for optimal thermal design and printed circuit board (PCB) layout. I measured the plot in Figure 2 using a 400kHz four-switch buck-boost converter design supplying a 12V, 6A load. The design achieves greater than 95% efficiency across a 6:1 input-voltage range. Peak efficiency is reached when VIN equals VOUT in buck-boost transition mode.

Clearly, then, in the push for smaller-footprint DC/DC converter solutions, you can succeed in uniting two characteristics that are normally mutually exclusive: lower component temperatures and higher usable power.