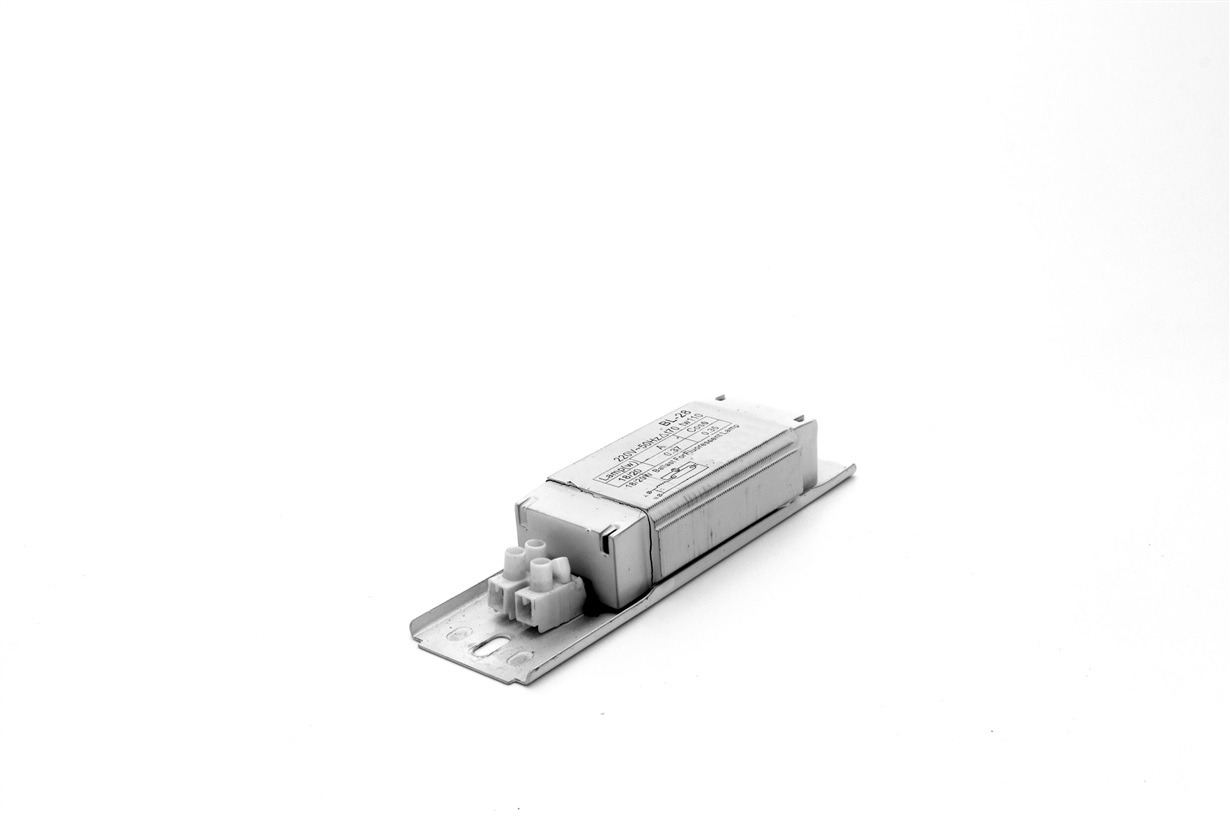 With the highly anticipated ratification of the latest Power over Ethernet (PoE) standard, Institute for Electrical and Electronics Engineers (IEEE) 802.3bt, an increasing number of applications are considering PoE as their power delivery technology of choice. Historically, on the load (also referenced to as the Powered Device or PD) side of the cable, PoE has been very popular with Internet protocol (IP) surveillance cameras, wireless access points, IP phones, and small home and office routers. A new application, PoE connected lighting, is garnering a lot of attention and consideration.

PoE is not currently an option in today’s light-emitting diode (LED) lighting ballasts for two reasons.

First, given the absolute power limit of the current IEEE 802.3at standard, PoE could only deliver 25.5W at the end of 100m of standard Ethernet cable, thus limiting the lumens generated from a PoE-based system and prohibiting its use for smart building use cases. The upcoming IEEE 802.3bt standard – expected to publish in late summer 2018 – eliminates this issue. With the new standard, power delivered to the PD can achieve 71W, which will meet the demands for many of the most popular LED ballast models available today.

Second, standby power is a critical consideration for connected lighting. Unlike a traditional light luminaire with a hardware switch, intelligent LED ballasts are usually powered even when the light is off. Having the sensors and other intelligence remain on while the luminaire is off enables fast turn-on.

Reducing overall power consumption is a major selling point for intelligent LED ballasts, making it critical to keep standby power as low as possible. Today, the minimum maintain power signature (MPS) overhead budget is ~115mW (calculated as 50V x 10mA x 75ms/75ms + 250ms) at a VIN of 50V. Most designs will need to add margin to the MPS current and duty cycle to compensate for integrated circuit tolerance and noise. Thus, a typical design following the IEEE 802.3at standard will likely consume 150mW-200mW of power. This may not seem a big deal, but larger installations have hundreds or even thousands of lighting fixtures. It adds up fast!

Of course, some may question the value of PoE-connected lighting beyond these straightforward power demand and overall system-efficiency calculations. What about cost? According to one lighting solution provider, installation costs can be reduced by as much 25% and commissioning costs by as much as 50% when installing PoE-based networks.