Replacing existing meters (which still use technology developed decades ago), smart meters use a secure connection network to automatically and wirelessly send energy usage to utility companies. The heart of a smart meter is its switch-mode power supply (SMPS) using the low-cost flyback topology for both single- and three-phase smart meters.

The flyback converter shown in Figure 1 operates by first storing energy from an input source into a transformer while the primary power switch is on. When the switch turns off, the transformer voltage reverses, forward-biasing the output catch diode(s) and delivering energy to the output(s). With a flyback topology, an output can be positive or negative (defined by a transformer polarity dot). 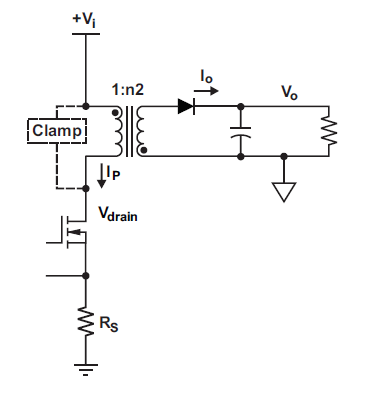 For multioutput, the technique is to have multiple windings on the transformer followed by a diode and capacitor circuit, as shown in Figure 2. 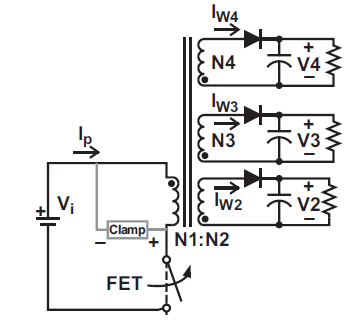 Figure 3 shows the block diagram of a single-/three-phase smart meter’s SMPS scheme. The typical rails are: 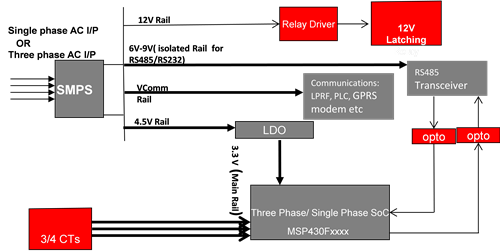 In the multioutput flyback topology used in smart meters, one output is the master and the rest of the outputs are slaves. “One output is the master” means that the feedback loop is closed on that output; hence the master output is well regulated and the rest of the rails are quasi-regulated. Various techniques such as AC stacked winding, DC stacked winding and weighted feedback can improve regulation. But overload/short-circuit protection poses many challenges in a multioutput supply. The pulse-width modulation (PWM) controller will go into hiccup mode on overload or short circuit on any of the outputs. All of the voltage rails will collapse, as well as the  main 3.3V rail powering the microcontroller. Because the microcontroller voltage rail has collapsed, it cannot measure energy, defeating the very purpose of a smart meter. 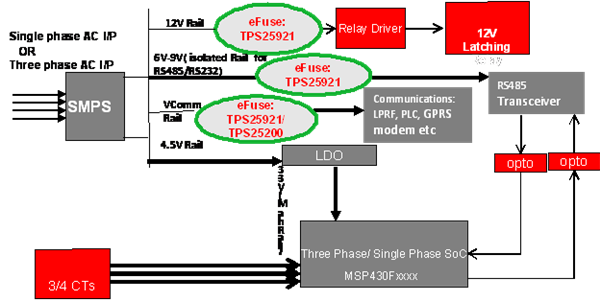 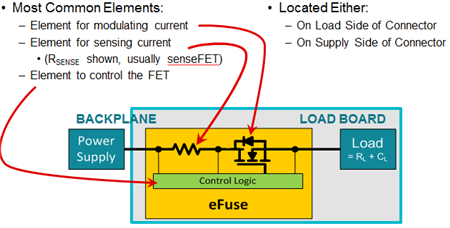 The precision overcurrent limit helps minimize overdesign of the power supply, while the fast-response short-circuit protection immediately isolates the load from the input. These devices enable you to program the overcurrent limit threshold with an external resistor. Additional features include overtemperature protection to safely shut down in case of overcurrent and a choice of latched or automatic restart mode.

Thus, the eFuse device will help isolate a rail that experiences an overload or short-circuit event without affecting the main microcontroller rail (3.3V) that is measuring energy.