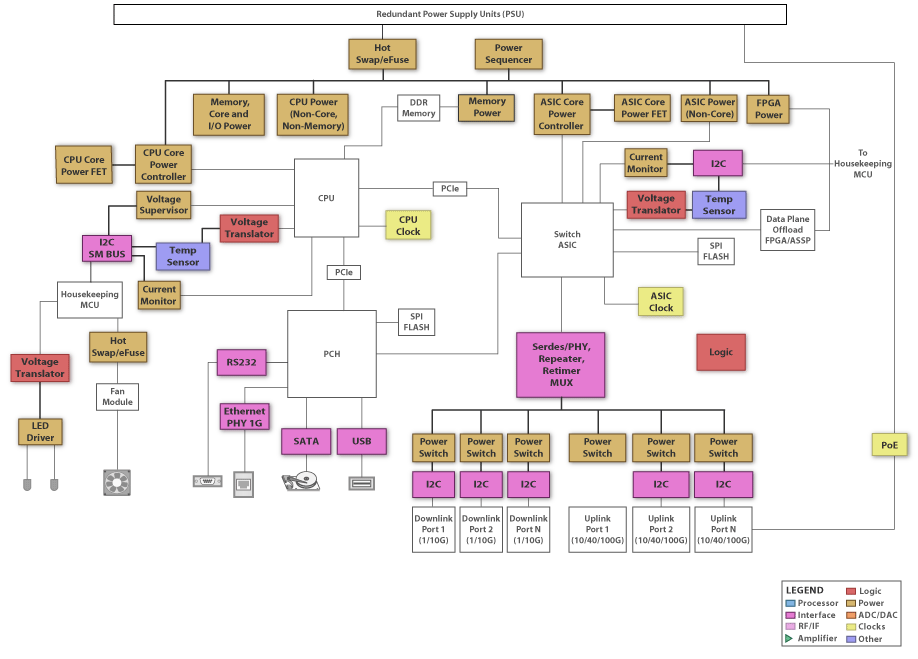 With the dual-output configuration, you can power both the core rail and a secondary rail from a single chip: six phases for the core rail, two phases for the secondary rail. Additionally, the TPS53681 has a PMBus interface that enables you to set the power-supply functions via registers on-chip, reducing the external component count. You can fully customize parameters such as output voltage/margining, current limit, soft start and transition rate between voltage steps, as well as monitoring of input and output voltage, current, power, and temperature.

The TPS53681 enables fast load-transient response due to its DCAP+™ control mode, as shown in Figure 2. 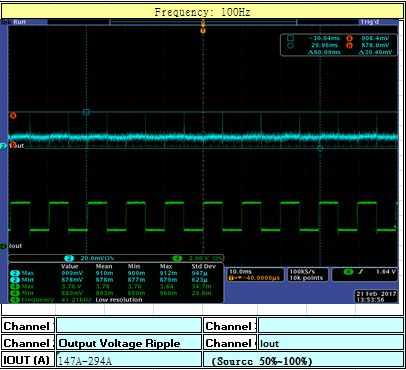 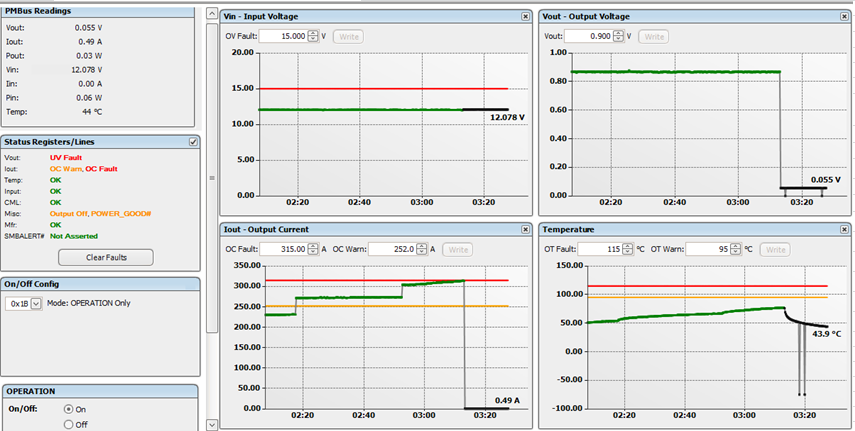 Figure 3: Output current overcurrent response – warning at 252A, latch off at 315A 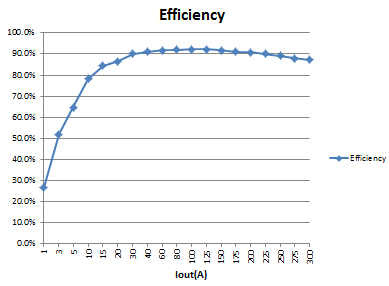 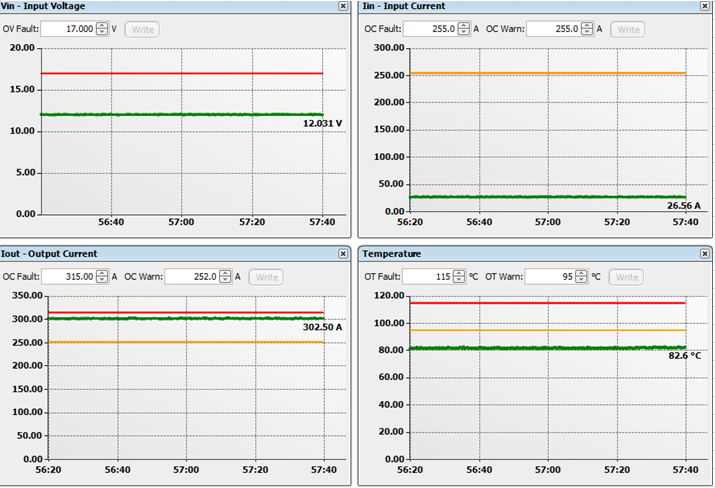 If you are designing with Broadcom’s StrataXGS processors for Ethernet switches, the TPS53681 6+2 controller and CSD95490 power stages enable a high-performance, high-power-density design with full capabilities of customization and system monitoring.